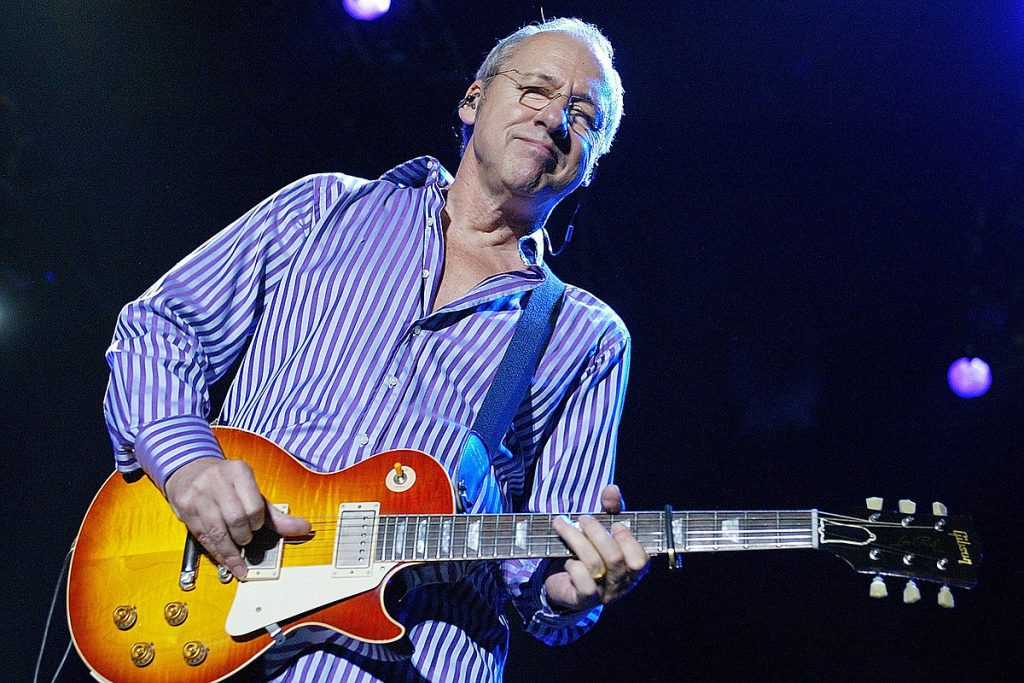 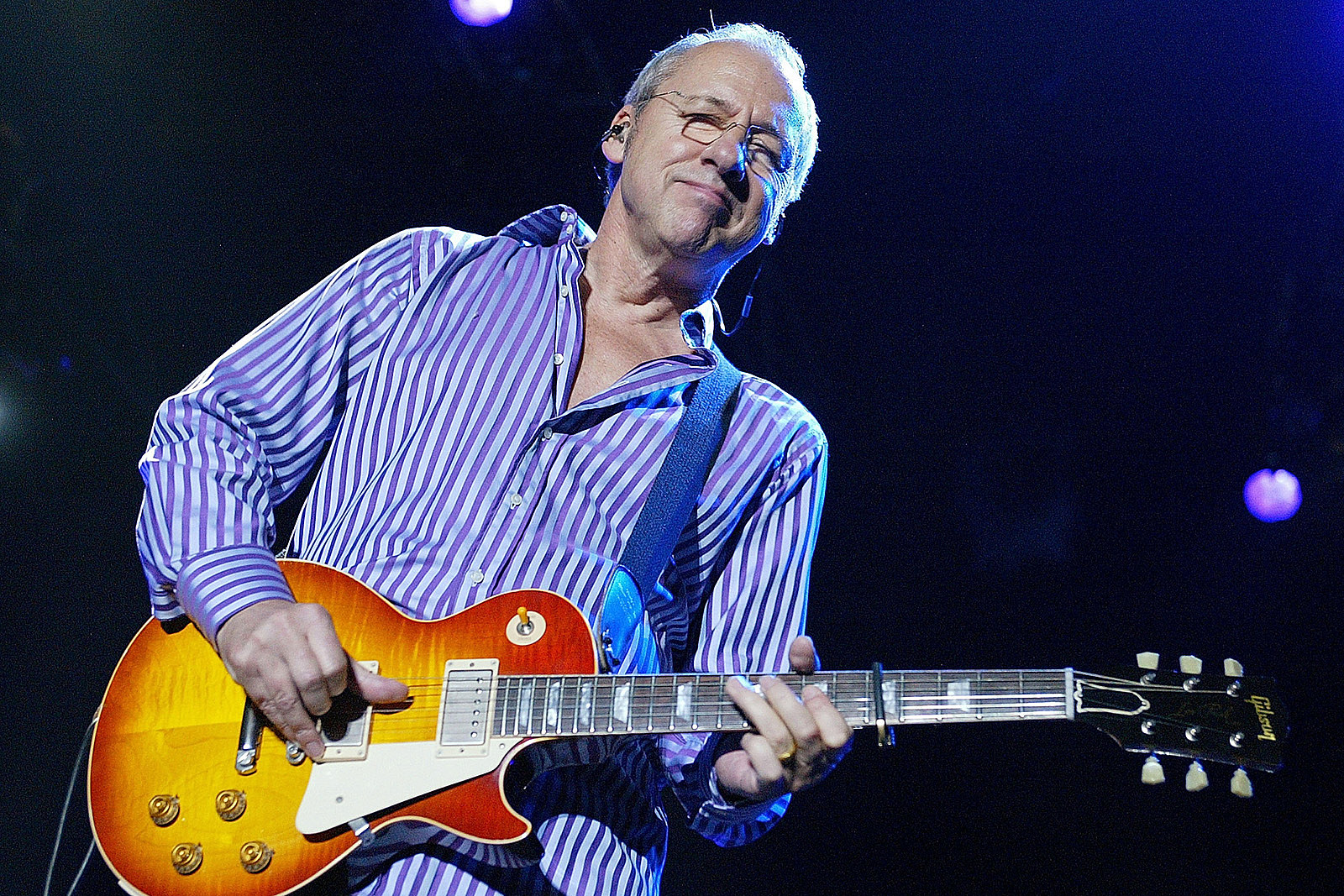 Mark Knopfler recalled the experience of watching an “average” band play a low-key show in an empty London pub, and how their name, the Sultans of Swing, helped inspire the Dire Straits hit song about the moment.

He felt that the grandiose title was a remarkable contrast to the reality of their performance, which led Knopfler to write the track for his band’s 1978 debut album, as he told Uncle Joe Benson on the Ultimate Classic Rock Nights radio show.

“The Sultans of Swing were just a very average little Dixieland jazz band that were playing in a pub one night I was in, in Deptford, which is a very run-down part of south London,” Knopfler said.

He also recalled the guitarist onstage that night really was named George, as in the song, and added that he’s “read a number of completely fictitious and erroneous claims of people to be there. … I think they were actually surprised they had an audience of three or four. “I remember asking them to play ‘Creolo Love Call’ or ‘Muskrat Ramble.’ … I think they were amazed that somebody was in the pub who actually knew a few of the titles.”

Hinting at what might have been wrong with the Sultans of Swing performance, Knopfler said, “The trouble with a lot of that Dixieland thing is they play all those Louis Armstrong solos, and that’s not really the point.”