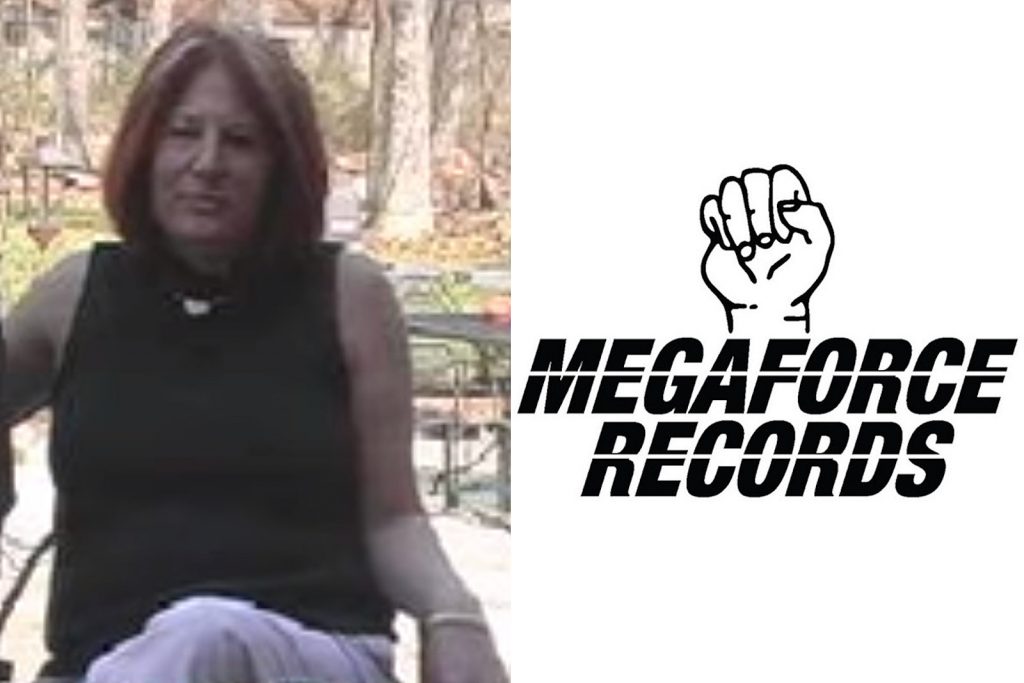 Marsha Zazula, co-founder of Megaforce Records, has died at the age of 68.

Zazula’s passing was confirmed by her daughter, Rikki, via Facebook.

In 1983, Marsha founded Megaforce alongside her husband Jon. The label released Metallica’s first two albums: Kill ‘Em All (1983) and Ride the Lightning (1984). Though the group would soon depart for a major label deal with Elektra Records, Megaforce is widely credited for launching the band’s career.

“Rest In Peace, Marsha. Thank you for everything,” reads a message posted to Metallica’s official Instagram account, accompanied by a picture of the former record executive alongside the band. “Much love to @thejonzazula & the Zazula family.”

Other artists who have featured on Megaforce’s roster include Anthrax, Testament, Ace Frehley, Ministry, Overkill and King’s X. The label was eventually sold to Island Records.

Variety reports that Marsha’s cause of death was cancer. In a statement, Megaforce affirmed the former label head’s place in history.

“The world of music owes a debt of gratitude to Marsha Zazula, who along with her husband Jon gave birth to some of the most musically significant artists,” Megaforce tweeted. “Marsha was one of a kind, and taught the world to be fiercely independent. Megaforce and our artists will never forget her. In our hearts she will always be a guiding force.”

Radio personality Eddie Trunk, who worked alongside Marasha at Megaforce in the ‘80s, echoed similar sentiments. “Marsha was one of a kind & played a huge role in the company & was always very supportive,” the Trunk Nation host wrote. “Condolences to Jon & the family.”