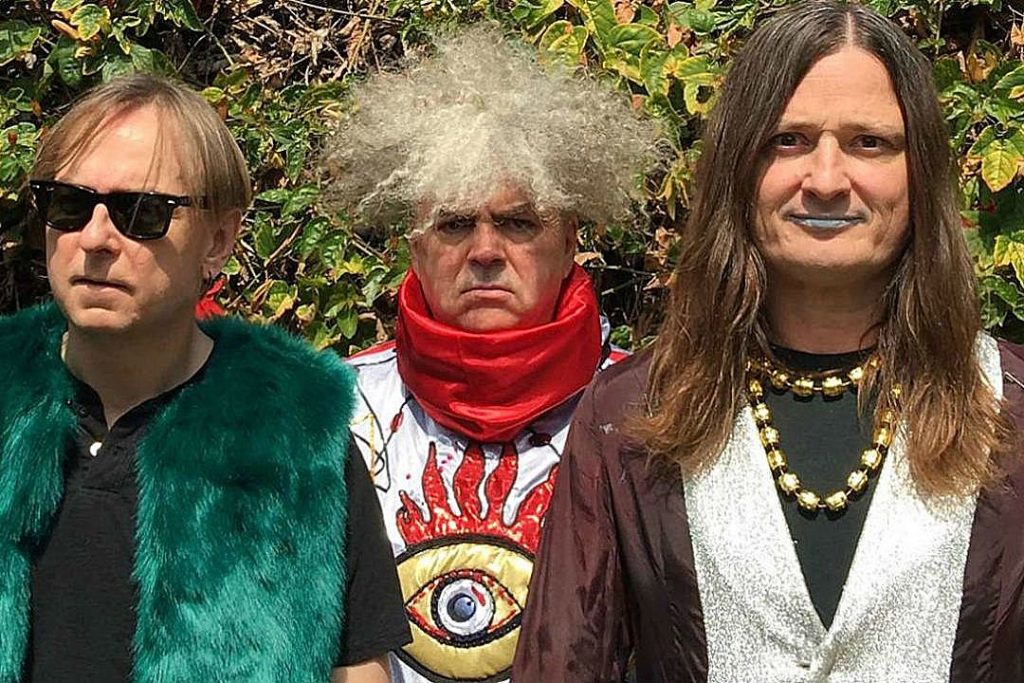 Melvins won’t be letting much grass grow beneath their feet as their tour with Ministry and Corrosion of Conformity winds down this week, as they have announced the Electric Roach U.S. headlining tour for this summer. The five-week trek begins on June 15 in Long Beach, Calif., and runs through July 20 in Berkeley, Calif., marking the trio’s first headlining run since 2019. Helms Alee and Harsh Mellow will open the shows, and tickets go on sale this Friday.

You can see the full list of tour dates below.

“It’s nice to be able to tour!! We were wondering if it would even be possible again,” singer and guitarist Buzz Osborne said in a statement. “It’s been years since we played these places. The amazing Ministry tour was a warmup for this!”

Melvins have kept busy releasing new music lately as well. In 2021 the band put out Working With God and the four-album acoustic anthology Five Legged Dog. They recently issued the four-track Lord of the Flies EP, which features two original songs, a cover of Soundgarden‘s “Spoonman” and a mashup of Led Zeppelin‘s “Misty Mountain Hop” and Devo‘s “Uncontrollable Urge” titled “Misty Mountain Urge.”