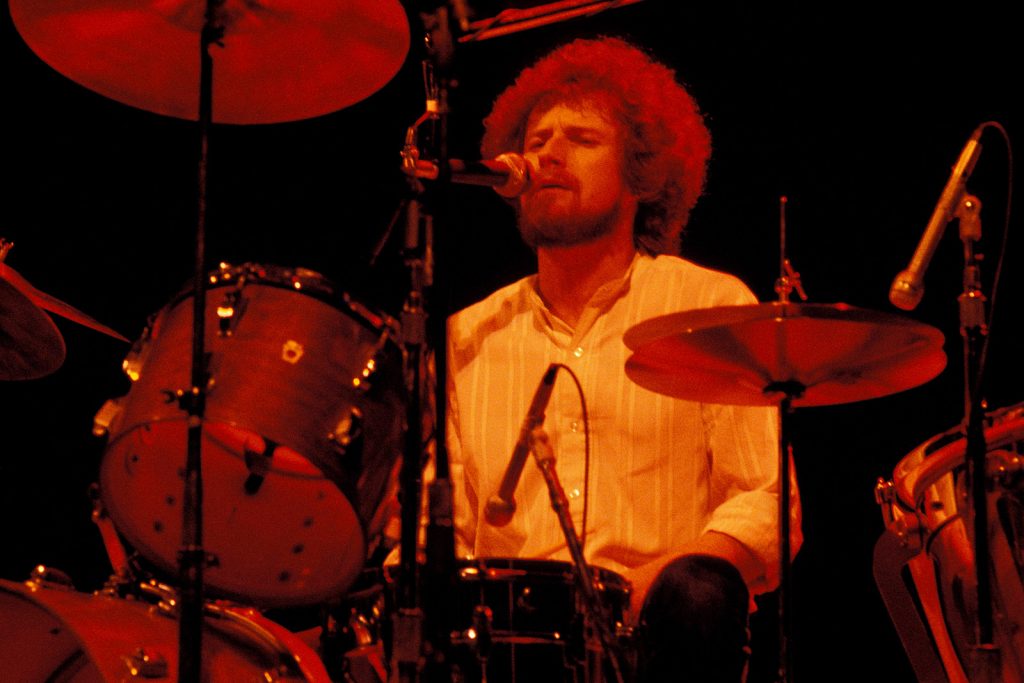 Three men accused of stealing and attempting to sell Eagles lyrics handwritten by Don Henley described the case as “non-existent” in a new legal filing.

In July, Rock & Roll Hall of Fame curator Craig Inciardi, book trader Glenn Horowitz and rock auctioneer Edward Kosinski were each charged with illegally obtaining then trying to trade over 100 pages of notes that included words for Eagles tracks “Hotel California” and “Life in the Fast Lane.” Those and other individual charges could carry prison sentences of more than four years.

The pages were said to have been stolen in the ‘70s by an author, who is reported to have sold them to Horowitz in 2005. Together with Inciardi and Kosinski, he’s alleged to have tried to sell them to Henley before sending them to an auction house in 2016. At that point they were seized by the New York D.A.’s office, leading to the charges being laid six years later.

Lawyer Antonia Apps’ new filing (via Rolling Stone) cited four reasons the proceedings should be ended. Firstly, she argued, the statute of limitations had expired in May 2021. Secondly, there had been an “unreasonable delay” in filing charges after the papers had been seized. Thirdly, the official valuation of the papers at $1 million was wrong as a result of “improper expert testimony.’ FInally, a “legal insufficiency” existed in that Kosinski had been unaware that the papers were stolen.

The filing named Ed Sanders as the previously unidentified biographer, and argued that Henley had until recently offered “no proof to corroborate” that they’d actually been stolen. “If the People’s view is that Mr. Sanders is not a thief, the Court should dismiss the Indictment in its entirety, because the gravamen of the crime of criminal possession of stolen property is that the property being possessed was in fact stolen.”

In any case, another argument ran, Henley’s failure to file an action to recover the property by 2015 – three years after the alleged theft and also three years after he’d purchased some of the papers himself – meant that “the Eagles’ rights to the lyrics were extinguished” at that point.

Apps also addressed the raid on Kosinski’s property in 2019, describing the action as “strong-arm tactics” and claiming officers had confiscated more material than the scope of their search warrant allowed “in a manner that cannot be reconciled with acting in good faith.” She added: “Their bad faith is demonstrated by the sheer volume of the materials taken and the fact that many of the items seized were obviously unrelated to the case based on their labels.“

A hearing is set to take place at the New York Supreme Court on Oct. 14.

The Best (and Worst) Song From Every Eagles Album

Which ones go the distance?