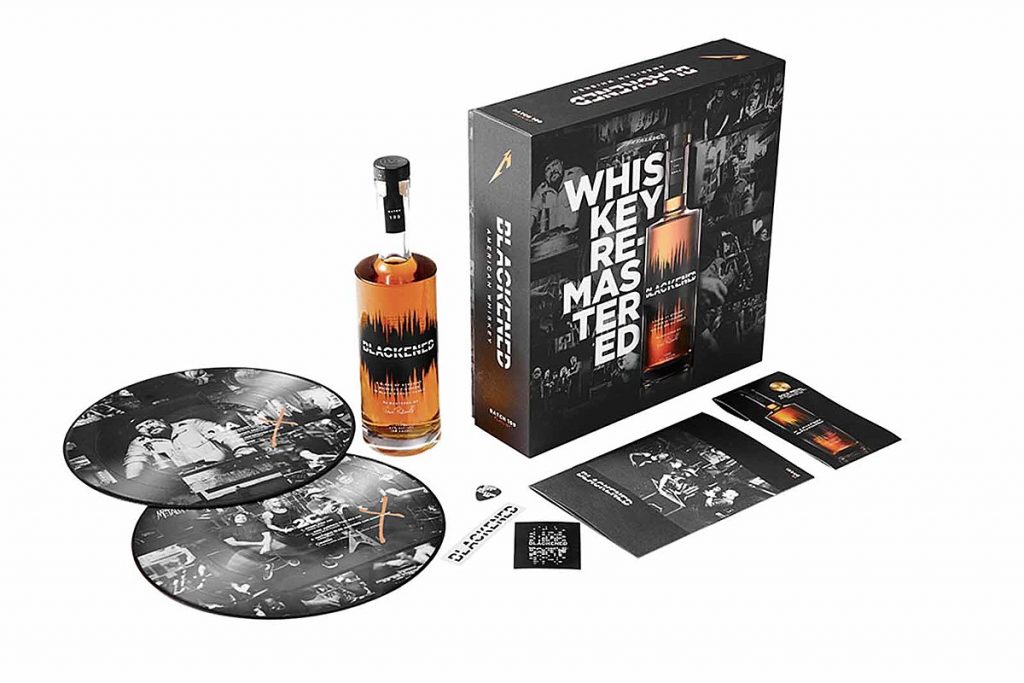 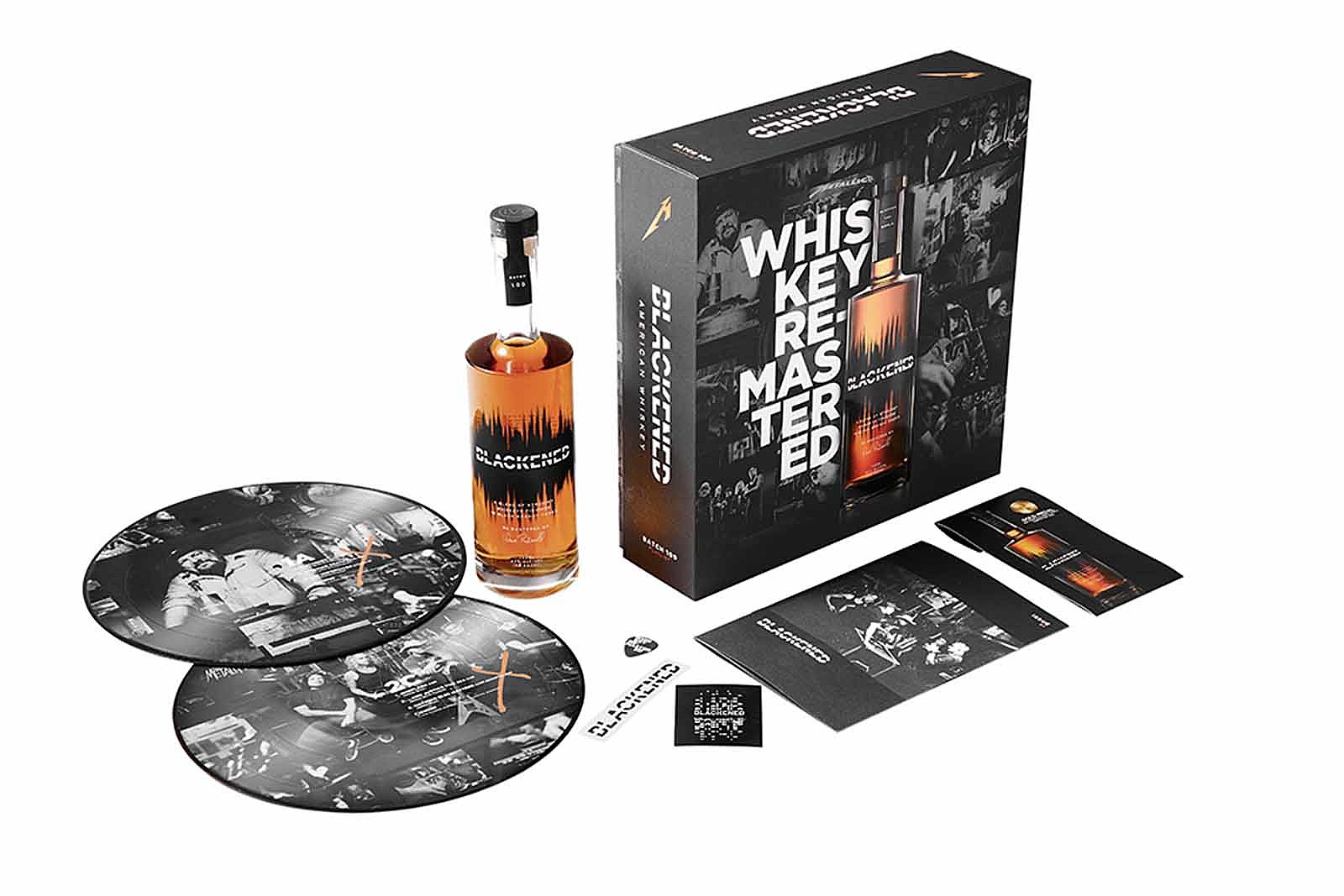 Metallica have launched a limited-edition version of their Blackened whiskey. The difference in the new batch has to do with the music that was played during the aging process.

After the band announced Blackened in early 2018, it was revealed that a Metallica playlist blasts in the room where the black brandy casks are stored. This allows the whiskey to seep deeper into the barrel, which enhances the flavor.

According to a press release, the playlist for the new Batch 100 was curated by master distiller and blender Rob Dietrich, the first time someone outside the band has chosen the songs. You can check out the playlist below.

“When I look at Rob’s playlist, I love the selections, I love the variety,” drummer Lars Ulrich said. “I love that he’s gone for two deeper live tracks from the Damaged Justice tour, I love seeing both the Binge & Purge and Through the Never eras represented, and he even tapped the Helping Hands album, so it’s clear he is not a part-timer!”

Batch 100 will be sold in a box with two 12″ vinyl picture discs containing the songs used in the process and the first edition of the Blackened zine. Right now it’s available for pre-order through select online retailers only. You can find the list at the Blackened website.

Earlier this month, Metallica uploaded video featuring a performance of an acoustic version of the … And Justice for All track from which the whiskey gets its name. The clip marked the first appearance by James Hetfield with his bandmates – in separate locations as they self-quarantine – since his September 2019 rehab stint.

The frontman previously showed up at a classic-car exhibition and sang at a tribute concert for Eddie Money.