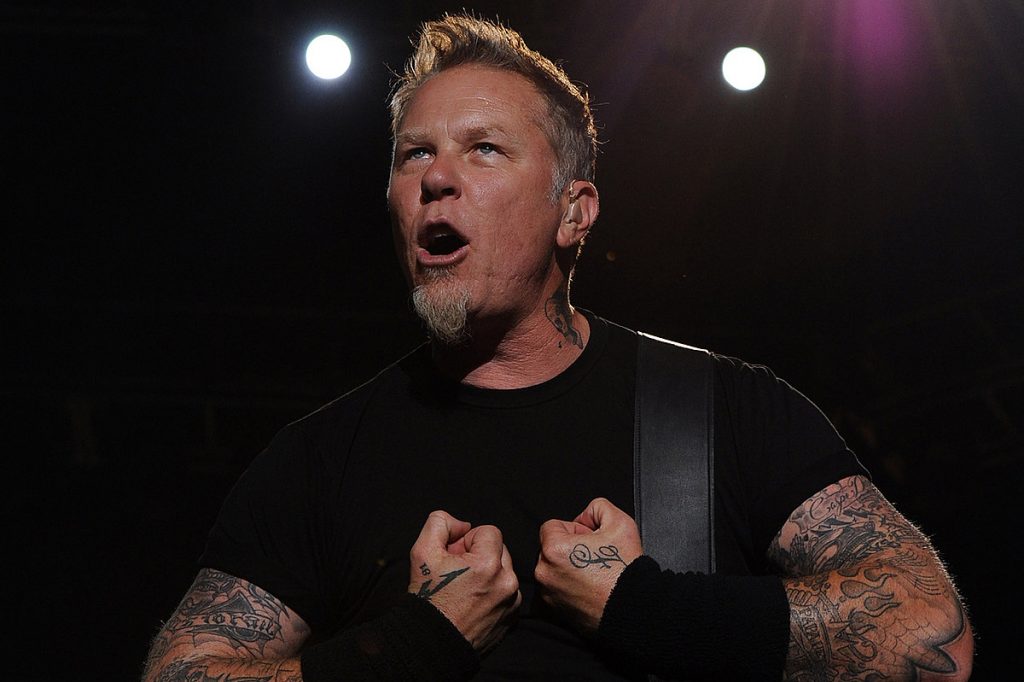 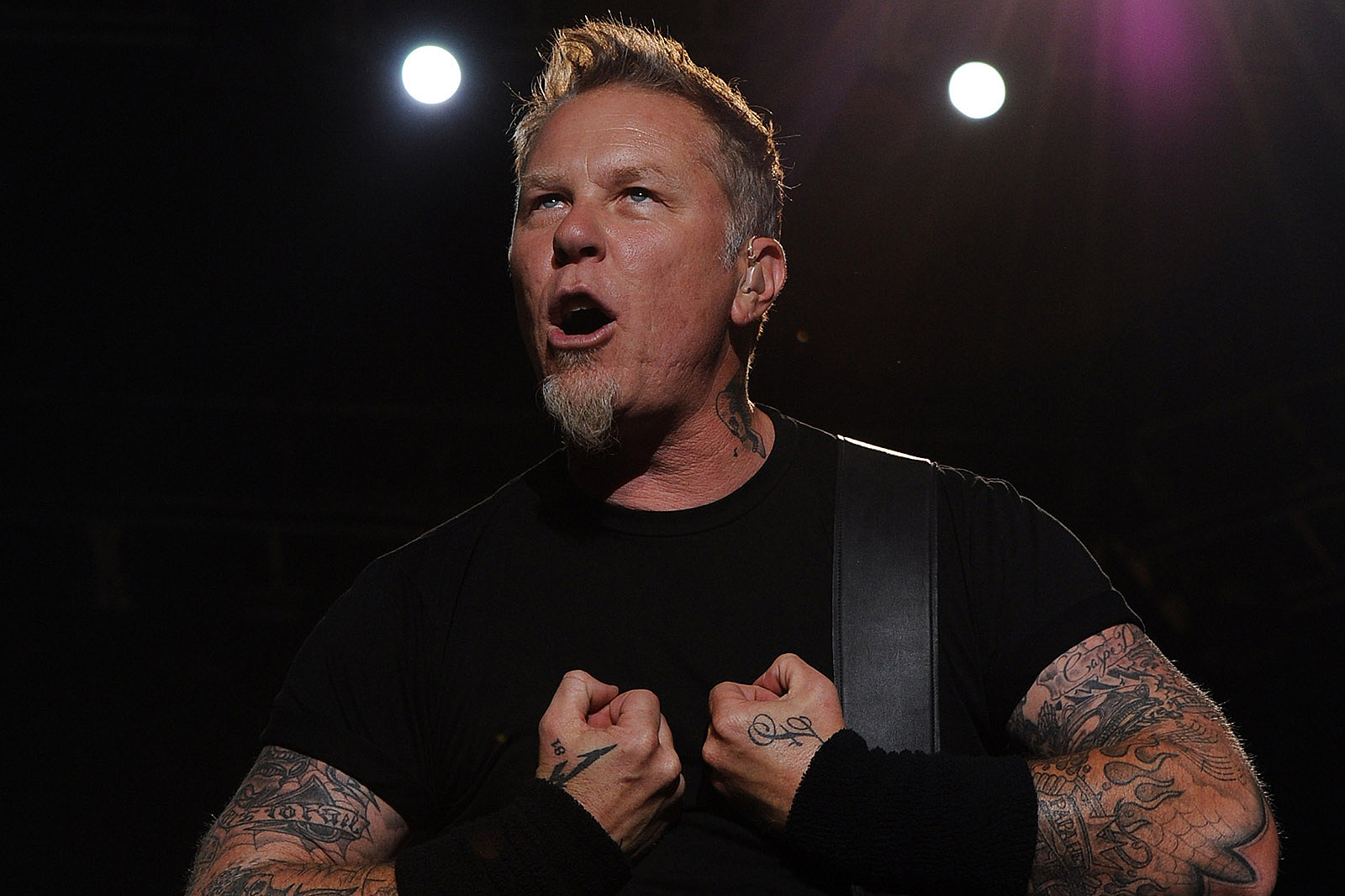 James Hetfield’s return to rehab in September 2019 came as a complete surprise to his Metallica bandmates, the other members recently revealed.

The band canceled a run of tour dates, telling fans, “As most of you probably know, our brother James has been struggling with addiction on and off for many years. He has now, unfortunately, had to re-enter a treatment program to work on his recovery again.”

Many friends and colleagues sent messages of support; Hetfield appeared in public again at the end of January.

“We really didn’t see it coming,” bassist Robert Trujillo told Metal Hammer in a new interview. “James seemed like he was fine, but then you look back and you try to analyze the situation over time and see where there were red flags. … Being on the road can be very challenging, and I would imagine for James, to get up there in front of all those people and have to be ‘on’ [while] your family’s not with you and all these things are going on, it builds up.”

Guitarist Kirk Hammett described the events as “deeply unsettling.” “It comes as a shock,” he noted. “You have to do a bit of scrambling just to cover some ground.”

Drummer Lars Ulrich said he was affected from the perspective of being an only child. “These guys have been in my life longer than anybody else other than my parents,” he explained. But he was philosophical about the latest turn of events. “We know what the MO is. As you see your brothers, your friends, your partners go through ups and downs for decades, you know what the process becomes.”

Metallica recently announced that a concert would be recorded for screening at drive-in theaters across North America. They also have a live album, Metallica and San Francisco Symphony: S&M2, coming out on Aug. 28.