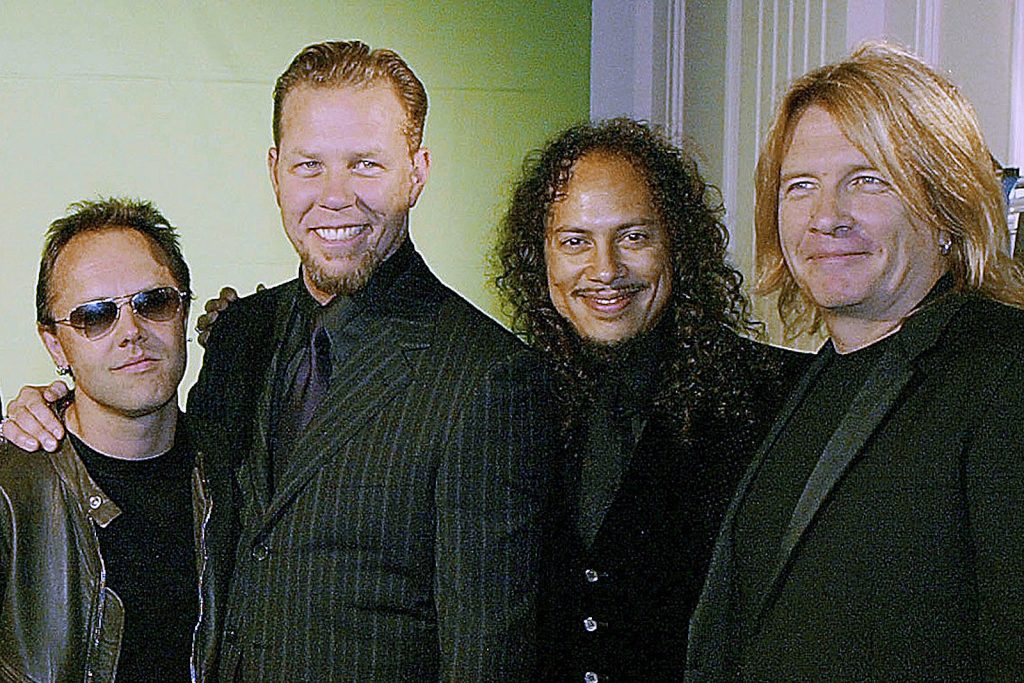 The Canadian, who also signed over his rights to songs he helmed for jazz-pop singer Michael Buble, coproduced the metal band’s self-titled fifth LP with guitarist James Hetfield and drummer Lars Ulrich. The acclaimed album was Metallica’s first to top the Billboard 200 and has since been certified 16-times platinum in the U.S., making it one of the country’s best-selling albums.

The deal, completed for an undisclosed amount, includes rights to 43 total songs.

Hipgnosis was founded by Merck Mercuriadis, who has managed artists like Elton John, Guns N’ Roses, Iron Maiden, Morrissey and Jane’s Addiction. The company has been heavily active in recent weeks: In a deal worth a reported $150 million, it acquired 50 percent of the rights to Neil Young‘s entire back catalog.

“I put my heart and soul into these recordings,” Rock said in a statement, The Guardian reports. ”I know how much Merck loves music, so it was an easy deal to put together.”

Mercuriadis added: “The breadth of Bob Rock’s enormous successes are almost impossible to match by any creator in the history of music. From Metallica’s most famous Black Album to Buble’s Christmas, he has produced some of the biggest albums of all time that continue to be evergreen, year in and year out.”

In early January, Fleetwood Mac drummer Mick Fleetwood sold the recorded music rights to his full music catalog to BMG. Last month, Bob Dylan unloaded his publishing rights to Universal Music Publishing Group — and according to a report, he may have rejected a $400 million offer from Hipgnosis.