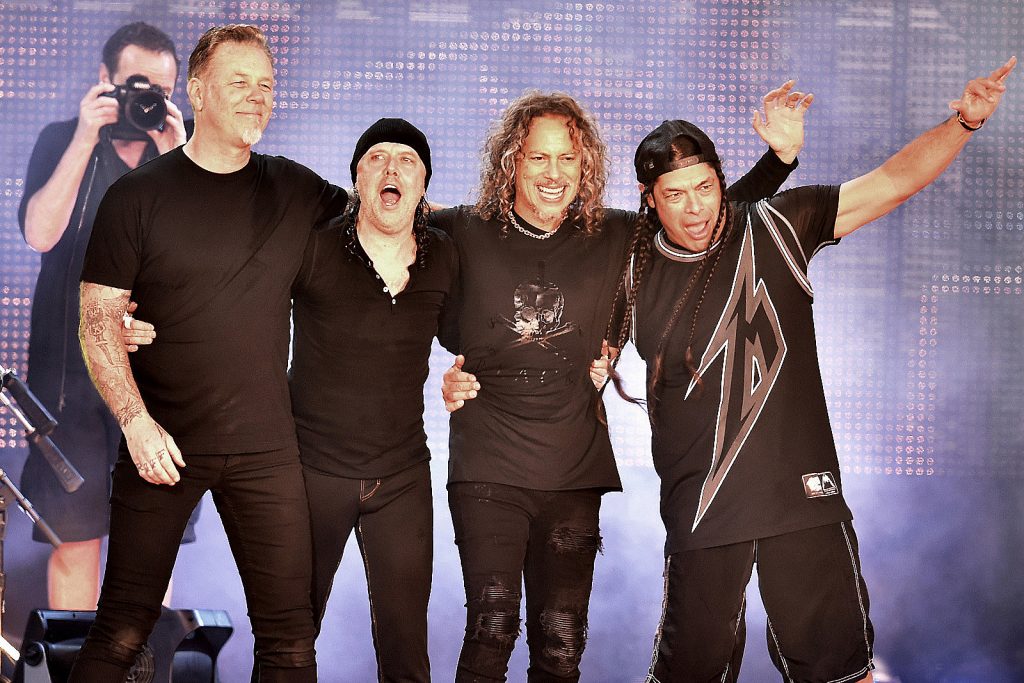 Metallica are suing insurer Lloyd’s of London over financial losses relating to shows postponed amid the COVID-19 pandemic.

In a suit brought forward earlier this week in Los Angeles Superior Court, Metallica claim the insurer refused to compensate them for losses suffered after the band was forced to postpone six South American shows in 2020. According to NBC Los Angeles, the hard-rock band has alleged breach of contract and is seeking unspecified damages along with a declaration of the rights and obligations of the parties.

Metallica began a planned eight-date tour with a pair of San Francisco shows in September 2019. Six additional shows were lined up for April 2020 in Santiago, Chile, but the suit claims the concerts were postponed due to widespread, pandemic-related travel restrictions.

The suit claims that, prior to the trek, the band purchased a “cancellation, abandonment and non-appearance insurance” policy in case part of the run was canceled or postponed. Metallica then “timely turned to [Lloyd’s] for the promised and reasonably expected coverage for their losses.”

But the insurer allegedly “denied any coverage obligation whatsoever based on an unreasonably restrictive interpretation of the policy,” citing a communicable disease exclusion. A Lloyd’s representative did not immediately reply to NBC Los Angeles’ request for comment.

On a lighter note, Metallica’s recent social media posts suggest they may be planning a reissue of their 1991 self-titled album, colloquially known as the Black Album. In late May, the group shared a minute-long live video of Black Album single “Wherever I May Roam” during a 1992 San Diego concert, which was documented on the Live Shit: Binge & Purge box set. They captioned the clip with the hashtag “#BlackAlbum2021?”