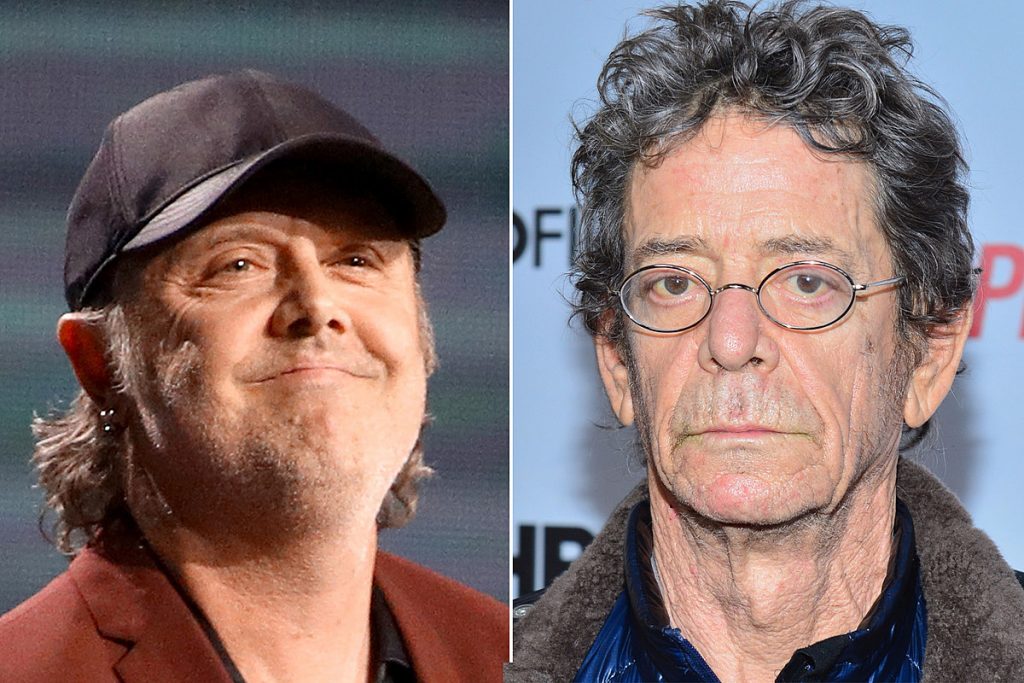 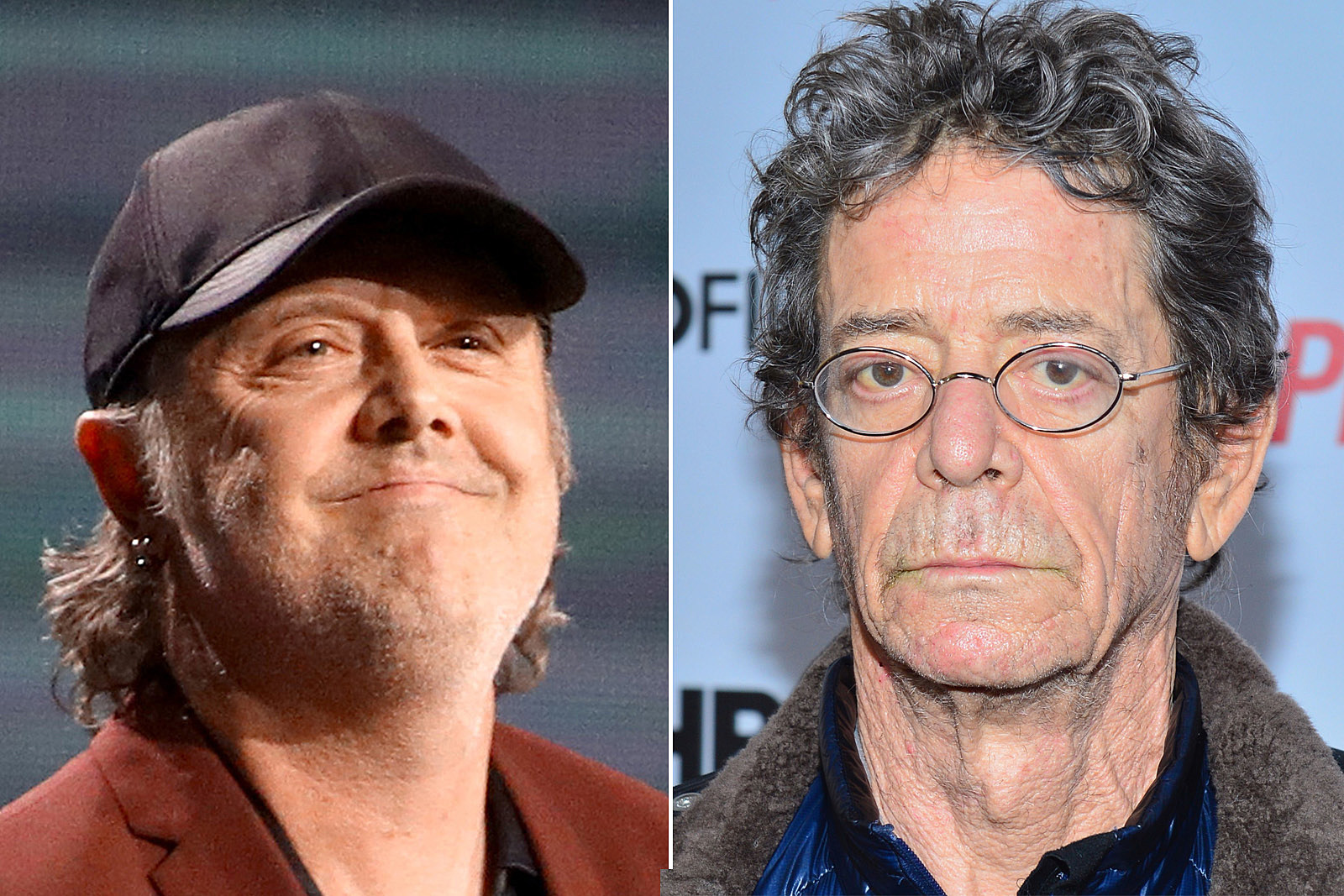 If Metallica had gotten their way, Lulu would probably not have been the only album they recorded with Lou Reed, drummer Lars Ulrich said.

He also discussed the moment when Reed challenged him to a fistfight during the recording sessions for the controversial 2011 release.

“We had an incredible summer together,” Ulrich told NME in a new interview. “I love Lou dearly and there’s nothing about any of it – of the process, the subsequent promotion or any of the playing we did together – that I would change a nanosecond of, even when he did challenge me to go for a throw down in the parking lot!”

The drummer praised hailed Reed’s “passionate” creative process. “We come from such different ways of doing things, because we like to mull things over and overthink and over-analyze them – and every decision he was making at the time was so impulsive and in the moment, which we admired,” he explained. “But at the same time, it was like, ‘Huh? What are you thinking?’ Then he was like, ‘Let’s go outside and duke it out’ – which of course we never did!”

The drummer suggested that “so many guys of that generation were royally fucked over on every level possible by the music industry when they were younger. So they have a protective shield, and when they get challenged, their first MO is to want to fight it out. This was an isolated incident.”

Asked if the band had discussed making more music with Reed, the drummer replied, “Yeah. Listen, I would play with Lou anytime, anywhere, and he knew that. He’d had this idea for a long time, and when we played together at the Rock & Roll Hall of Fame [in 2009], in his mind, he’d found the perfect band to get his vision out, and we definitely talked about doing more stuff together. We just felt so connected, and we stayed in touch way up ‘til his very early and untimely end. I would do anything for that man.”