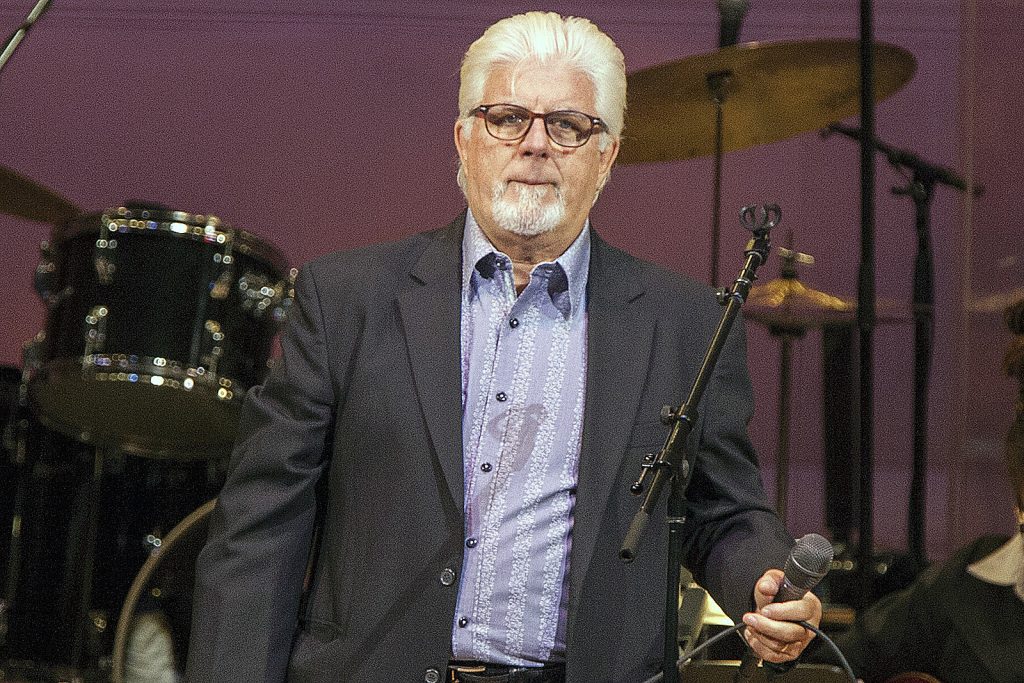 Michael McDonald will host a livestreamed concert next month to celebrate his 69th birthday.

“Home Alone 2 – Birthday Bash: A Party of One” will air via Mandolin on Feb. 12 starting at 9PM ET. The event, which follows the first “Home Alone” livestream from late September, will feature “more hits, covers and a couple Valentine’s Day songs,” according to the singer’s website.

Tickets are available at the Mandolin site.

Last May, McDonald released a live cover of the Burt Bacharach and Hal David song “What the World Needs Now Is Love.” The song, along with a rendition of Marvin Gaye’s “What’s Going On,” was recorded with his solo touring band.

Prior to the COVID-19 pandemic, McDonald started work on a batch of new recordings at his friend’s barn near Santa Barbara, Calif.

“They’re very live, and there’s not much you can do to a live recording like that in terms of fixing things,” he told UCR. “There’s even parts of some of the recordings where my voice changes. … It’s really kind of a mess, but hopefully a nice mess when we’re done with it. It gives the recording a different kind of energy.”

The songwriter was originally booked for a 2020 reunion tour with the Doobie Brothers, though it was postponed until 2021. McDonald noted that he used the break to catch up on other projects: “Seemingly in my normal course of life, it’s something that never happens,” he said. “It’s like owning a farm, you never get caught up.”

The Doobie Brothers trek is scheduled to kick off July 21 in West Palm Beach, Fla., and run until late October.