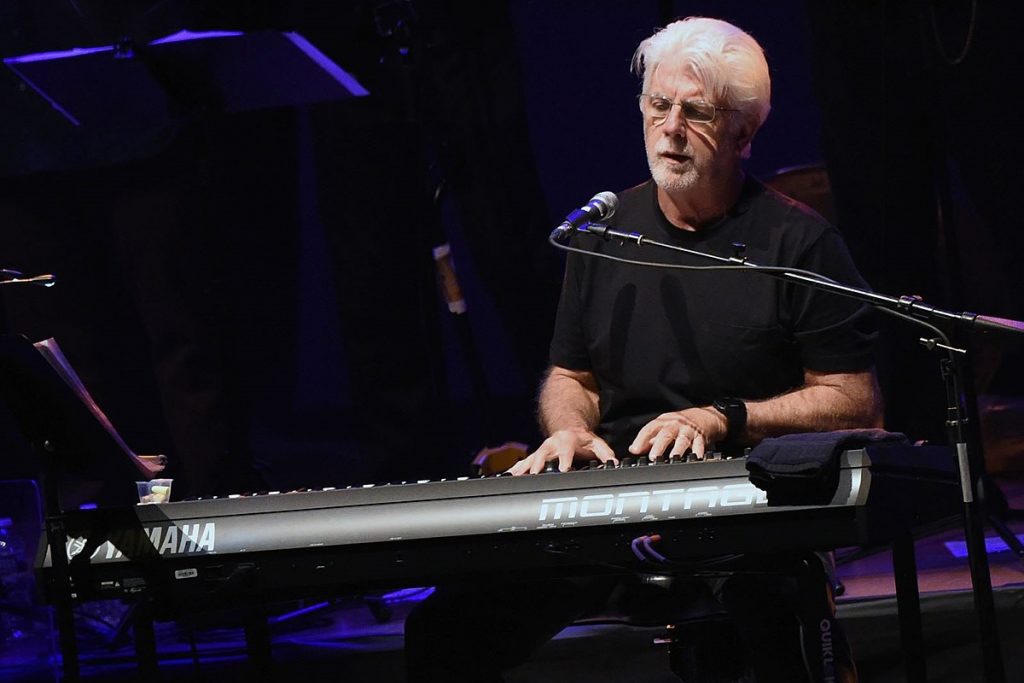 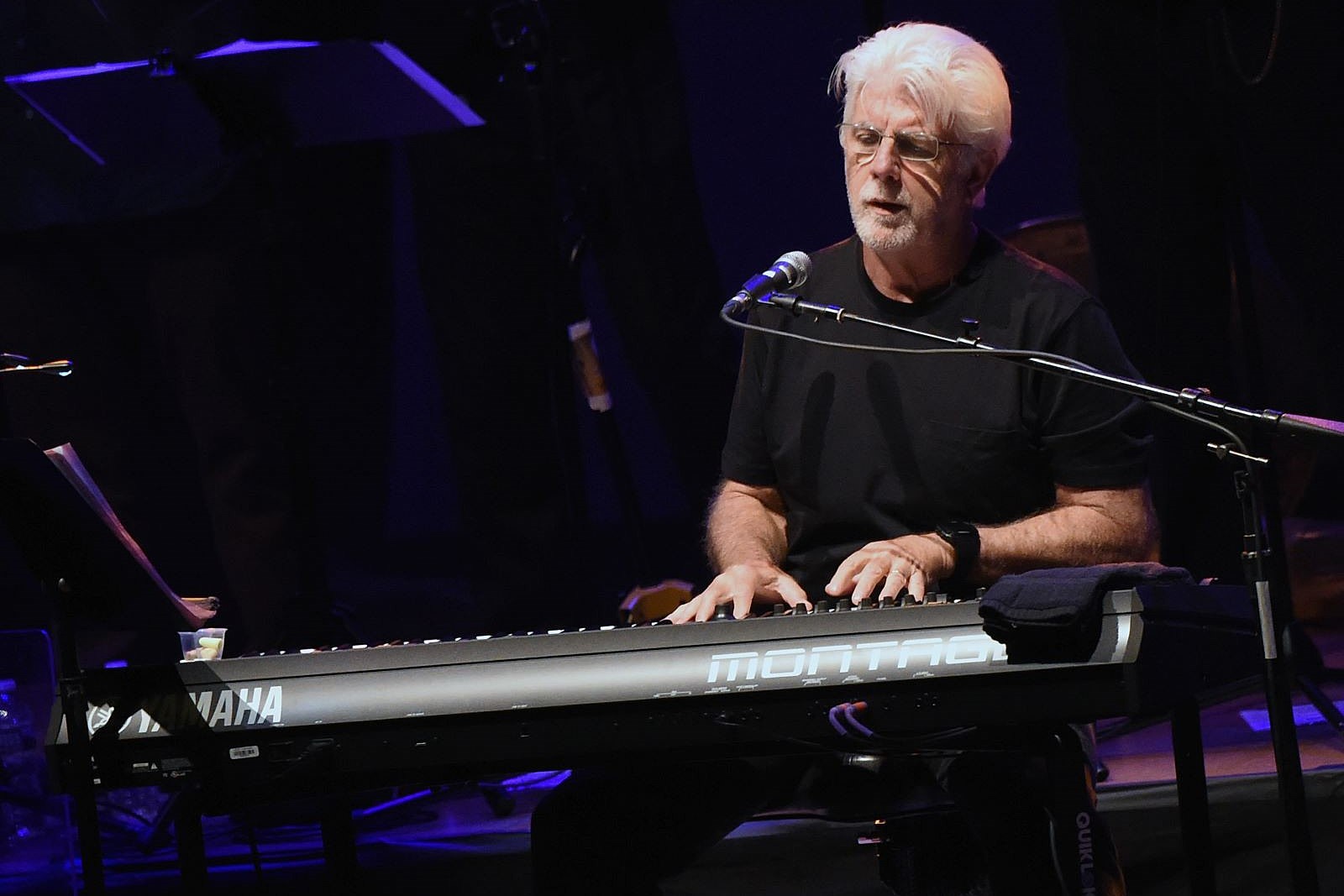 From the time Michael McDonald first heard Jackie DeShannon’s version of “What The World Needs Now Is Love” in the ‘60s, he’s always loved the Burt Bacharach-Hal David song.

He became reacquainted with the track in recent years, when he shared a bill at a Stevie Wonder tribute concert. Near the end of the night, Wonder took the stage and fell into a free-form two-hour jam session with the assembled musicians. “We just let him call them, and he did a version of ‘What The World Needs Now’ that was just beautiful,” McDonald tells UCR. “That’s probably where I’ve taken my version from. It’s really his arrangement of it.”

He recently covered “What the World Needs Now Is Love.” “It was neat to slow it up and put it into more of a soulful groove,” he says. “I started doing it in my own set, because I just felt it was such an important message.”

As he explains, “In our show, we always kind of hope that we’ll leave the audience with something more important than just having come to hear us play our hits – where some kind of conversation can take place as a community, while we’re all together in that one area and in that one space.”

You can listen to McDonald’s version of “What the World Needs Now Is Love” below.

The song, along with a cover of Marvin Gaye’s “What’s Going On,” is taken from a live performance captured out on the road as McDonald toured with his solo band. Before the coronavirus pandemic hit, the five-time Grammy winner was also working on new recordings that are still taking shape.

The sessions – recorded at a friend’s barn near Santa Barbara – were inspiring, he says. “They’re very live, and there’s not much you can do to a live recording like that in terms of fixing things,” he notes. “There’s even parts of some of the recordings where my voice changes. … It’s really kind of a mess, but hopefully a nice mess when we’re done with it. It gives the recording a different kind of energy.”

McDonald is hoping to finish recording by late summer. One of the songs is a collaboration with David Crosby, a version of “Before Tomorrow Falls on Love,” which first appeared on Crosby’s 2017 album, Sky Trails. Other tracks still need to be finished ”I want to get back into writing while I’m home and making some demos of some stuff I’ve already written with other friends of mine,” he says.

COVID-19 has halted his summer plans to tour with the Doobie Brothers, so McDonald is using the downtime to get caught up on projects that never seemed to get done before. “Seemingly in my normal course of life, it’s something that never happens. It’s like owning a farm, you never get caught up,” he laughs.

“I remember when I used to drive by farms, I’d see pieces of equipment half taken apart and things just laying around. I realized later in life when I actually bought a farm that that’s the norm. You just never get everything done. You’re just in a constant state of flux.”

McDonald says the past few years have been marked by him “leaving town just as I maybe should be getting something else done. It’s just robbing Peter to pay Paul all of the time. Although you get a little bit nervous about the financial aspects of [the coronavirus lockdown], it’s kind of a blessing in disguise, in terms of getting a lot of things done that I haven’t really had the time to do.”

Plus, he adds, he’s finally getting around to “brav[ing] learning curves, like recording stuff on my laptop with Pro Tools. [The lockdown] forced me to do things that I probably would have put off forever.”