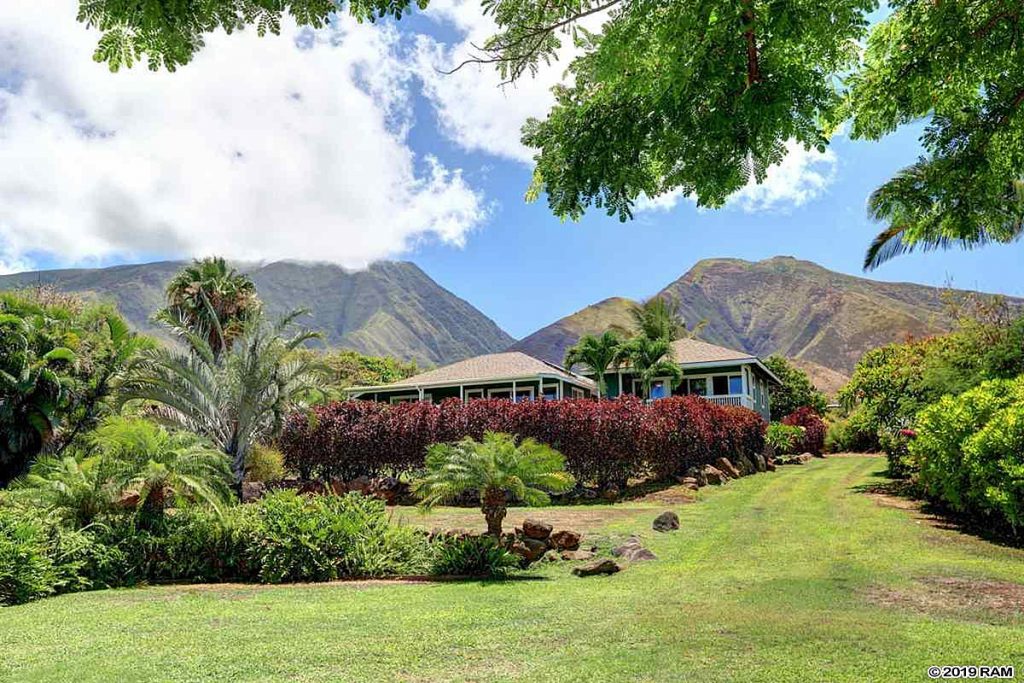 Michael McDonald’s Hawaiian home is on the market for $3.9 million.

The luscious hideaway is located in the Lahaina area of Maui. At more than two acres in size, the property provides plenty of space, with several residential structures comprising the compound.

Built in 2003, the plantation-style main house has three bedrooms and two bathrooms, along with an office and veranda, which wraps around the back of the building. Described as a “cherished home” with a “great vibe,” the house boasts cherry-wood floors and vaulted ceilings throughout, while granite counter-tops highlight the well-appointed kitchen. Outdoor features include a 70-foot lap pool and relaxing patio area.

The views from the home are exquisite, with some of Maui’s gorgeous beaches just a short walk away.

Elsewhere, the property features a two-bedroom cottage, complete with ocean-view lanai. A separate studio workshop is also on the property, featuring its own bathroom and kitchenette. Check out pictures of the home below.

McDonald is gearing up for a 2020 tour with the Doobie Brothers, a celebration of the band’s 50th anniversary. The dates will mark the singer’s first trek with his former group in nearly 25 years. McDonald’s original stint with the Doobie Brothers ran from 1975 to 1982, covering some of the most commercially successful years of the band’s existence. The Doobies sold more than 5 million albums during the time period, while also scoring the only two Grammy wins of their career.

McDonald has gone on to a successful solo career since then, occasionally reconvening with his Doobie brethren on various occasions. The singer’s most recent studio album, Wide Open, was released in 2017.