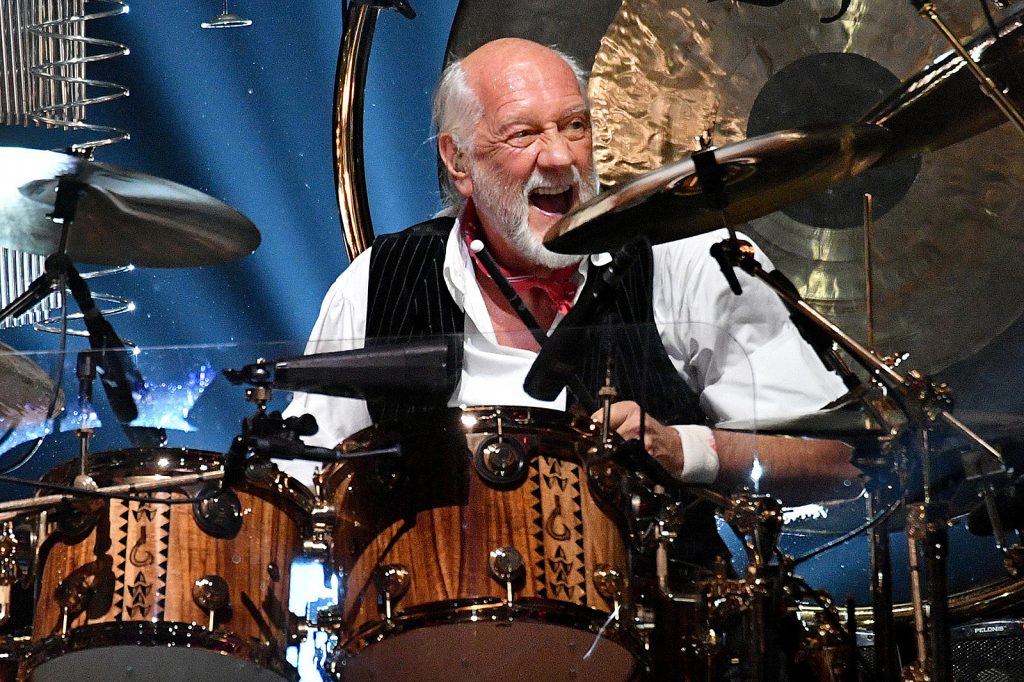 Mick Fleetwood said he’s finally realized that his main contribution to Fleetwood Mac was keeping the band together. He admitted that, for many years, he felt like he wasn’t bringing enough to the group. But in a recent interview with Apple Music 1’s Zane Lowe, the drummer explained that his perspective had changed.

“I didn’t really know what it was I was really contributing … I do know now,” Fleetwood said, describing his role as “keeping some semblance out of panic or insecurity, to have this not stop.” He noted that “hearing our body of work from time to time, that actually now comfortably does cross my mind. I go, ‘Well, no, I didn’t do that – but this is my song. This is my song.’ … These lovely incarnations of Fleetwood Mac … being around incredibly talented people that we were able to invite into the band, and mercifully, with really fantastic, unbelievable storytelling results. That to me is like my song now.”

He reflected on a phrase his father taught him: “It sort of applies to things that aren’t always hunky-dory, aren’t always the greatest thing since sliced bread … [but are of] huge import. … With all the blows that were taken, you sit back, and Dad would say, ‘But you know what? It was worth a damn.’”

Fleetwood said he tried to ensure that the band felt like a “safe harbor” while the members were enduring the emotional pain that fueled the classic album Rumors. “[To] anyone around me that were full of doubt, I said, ‘This is not going to disintegrate,'” he explained. “And then a whole other scenario happened, which was the beginning of the journey, the wave of what this body of work created.”

He quoted former bandmate Lindsey Buckingham saying “And then we didn’t ever really, really deeply heal what had really happened to everyone,” leading him to reflect on the broken relationship between Buckingham and Stevie Nicks that led to the guitarist being fired. “I’ll just say it … Stevie and Lindsey, I don’t think certainly are resolved fully, and I wish they were,” Fleetwood said. “I visualize those moments as the years trickle by somehow. But I truly, somewhat sadly think that that will go into the rainbow somewhere and never really change. But there you go.”