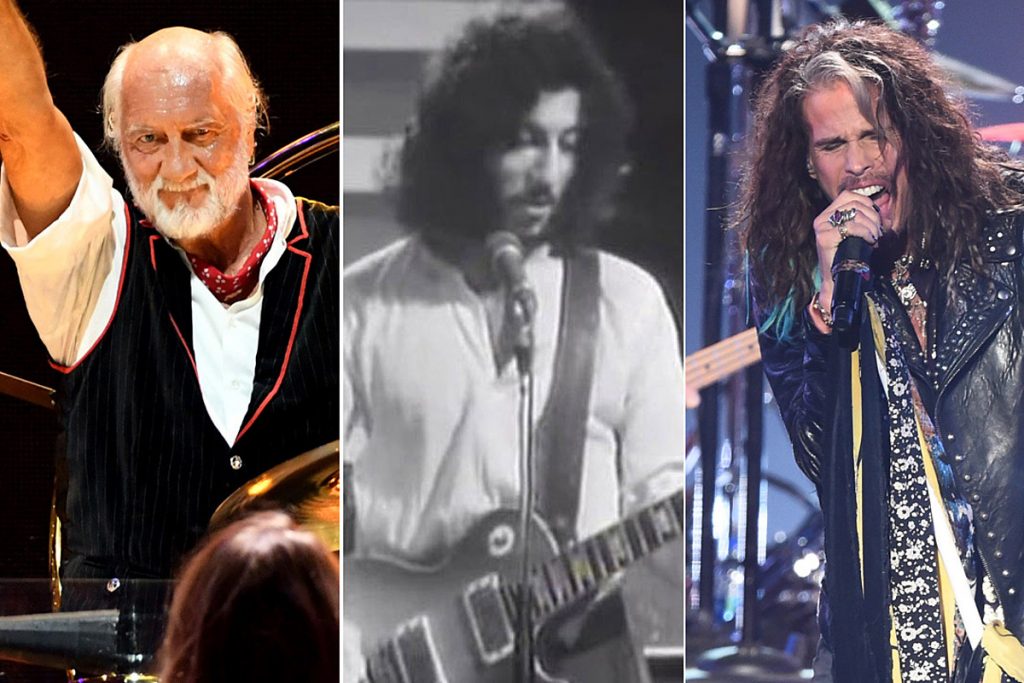 Joining those musicians onstage will be former Rolling Stone Bill Wyman, Fleetwood’s bandmate Christine McVie, John Mayall, Zak Starkey, Andy Fairweather Low and Jonny Lang, with more to be announced as the date nears. Glyn Johns will serve as the producer and the show will be filmed for future broadcast.

“The concert is a celebration of those early blues days where we all began, and it’s important to recognize the profound impact Peter and the early Fleetwood Mac had on the world of music,” Fleetwood said in a statement. “Peter was my greatest mentor and it gives me such joy to pay tribute to his incredible talent. I am honored to be sharing the stage with some of the many artists Peter has inspired over the years and who share my great respect for this remarkable musician.”

Tickets go on sale to the general public this Friday (Nov. 15) at 10AM GMT at Ticketmaster, with the theater holding a pre-sale beginning Wednesday (Nov. 13) at 10AM GMT. VIP packages can be purchased at Mark Butler Associates. Some of the proceeds will go to benefit the Teenage Cancer Trust.

Green made his name in the London blues scene of the mid-’60s when he replaced Eric Clapton in John Mayall’s Bluesbreakers. He and Fleetwood left the band to form Fleetwood Mac with guitarist Jeremy Spencer and bassist Bob Brunning. Shortly thereafter, another Bluesbreaker alum, John McVie, replaced Brunning. In May 1970, Green left the band.