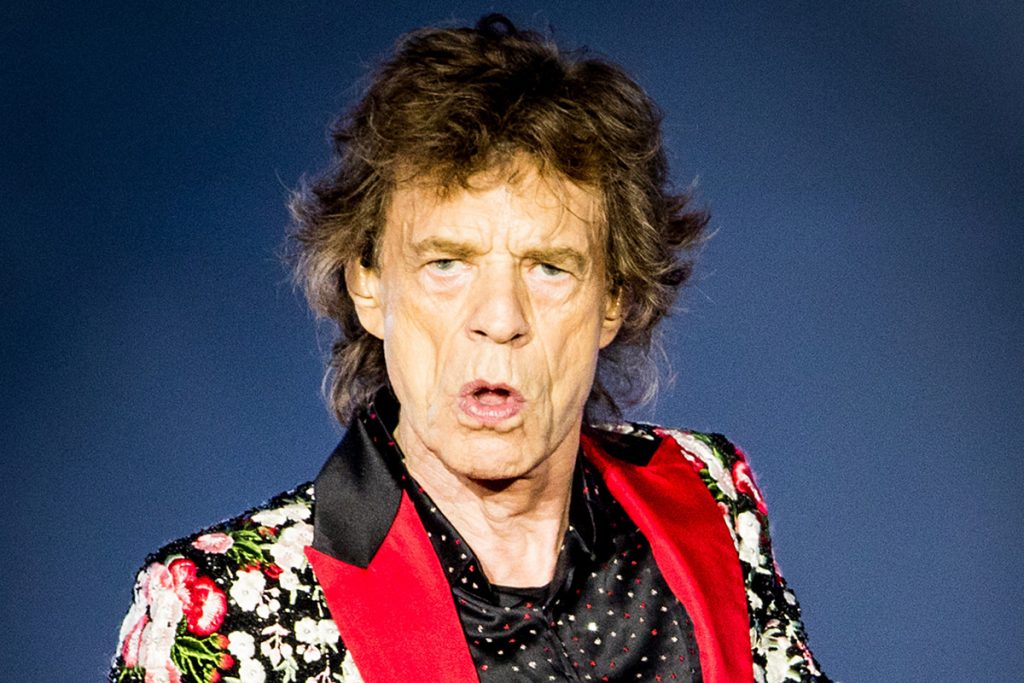 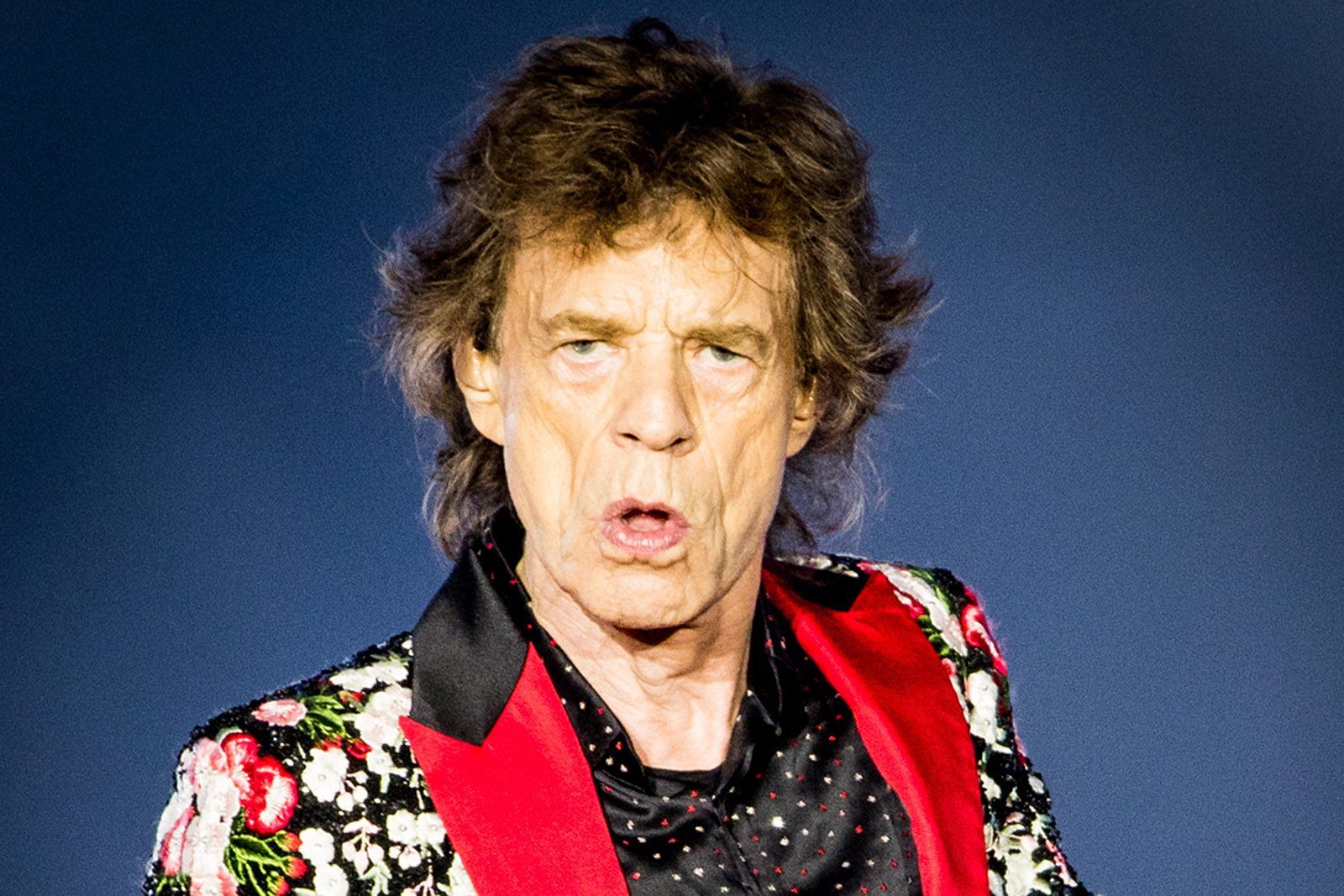 Mick Jagger responded negatively when he was told that three lost Rolling Stones songs had been found and were to be added to the new box-set version of the band’s 1973 album Goats Head Soup.

When he heard that “Scarlet” – featuring Jimmy Page – “Criss Cross” and “All the Rage” were available, his first response was, “They’re all terrible!”

But he soon changed his mind, as he told the Sunday Times in a new interview. “That’s always my initial reaction, ‘They’re all useless!’” he said. “I mean, actually, I always liked the songs, but they weren’t finished.”

Then the concept of cleaning up the original recordings was discussed. “Sonically, they still sound like they were recorded then, even if they weren’t perfect,” he noted. “You can make them sound a little better than they did.” In the end, he decided “these three songs are all up there with the rest of the songs on this record.”

In a separate interview, Led Zeppelin guitarist Page recalled the experience of working with Keith Richards on “Scarlet” in Ronnie Wood’s home studio. “Ronnie didn’t actually play on it. Keith came in and set up his equipment, and I took my guitar,” he told the Times. “Obviously I paid a lot of attention to what he was doing and then came up with a riff that would go with a contraflow. It was great to work with Keith right from the bare bones of something.”

Page said he thought the updated recording sounded “really powerful” when he first heard it: “All the guitar parts I remember doing, everything was on there. I thought it sounded really solid, and everybody’s really on form.”