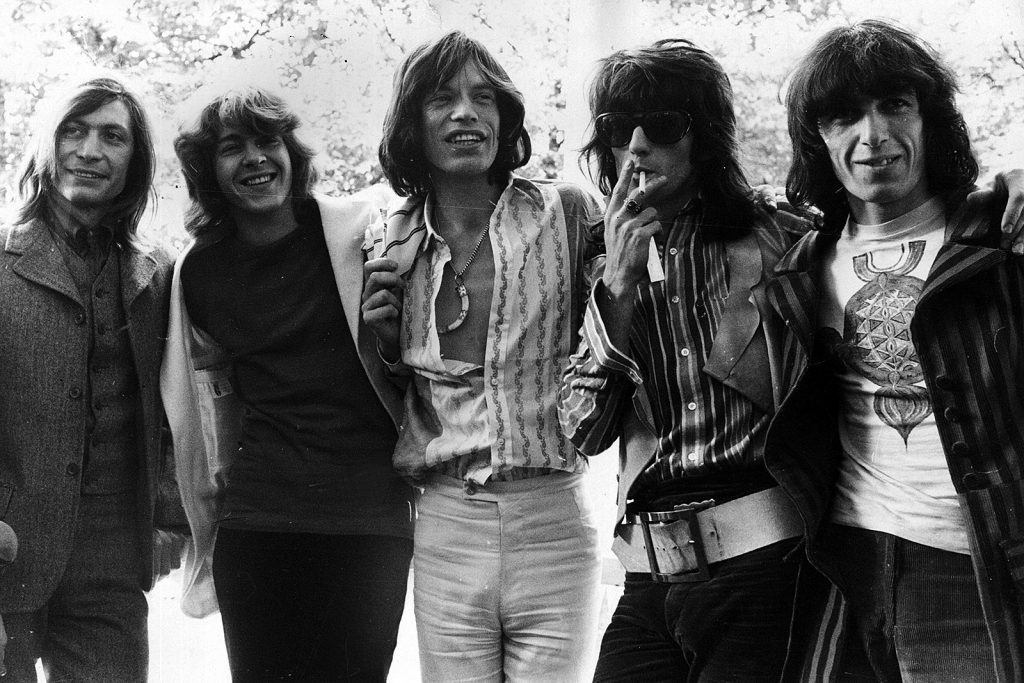 Mick Jagger said there were no plans to mark the Rolling Stones’ 60th anniversary by bringing back former members for guest appearances like they did a decade ago.

While the veterans’ 50th-year milestone was celebrated with the temporary returns of Mick Taylor and Bill Wyman at select shows, the singer all but ruled out similar activities during their Europe and U.K. dates this year. “I’m not going to push it that hard,” Jagger told Rolling Stone in a recent interview, adding that he’s approaching the new anniversary with “a light touch.” Asked about guest appearances, he replied: “We’re not going to go there, I don’t think. The tour’s called Sixty, but apart from that, we’re not going to do too much. I think that’s enough.”

Instead, he said, he was aiming to come up with a set list that would please the band as well as the audience. “You always got to do some things for yourself,” he noted. “That’s one of the things I’m working on.” He said the process of choosing songs remained a challenge. “It should be easy, but it’s not as easy as all that to get ones that everyone likes and goes for. It’s the common denominator of getting 50,000 people to want to hear a song that they want. You want to be adventurous – and you can be adventurous for a minute – but you can’t be adventurous for too long, because they get bored.”

In another recent interview, Jagger told The Guardian that “we’re working on the new stage, which I hope is gonna look nice. I’m looking forward to touring Europe and speaking lots of different languages, even though I don’t know what I’m talking about. … It doesn’t seem very long since we finished doing the U.S., so I’m up for it and ready for it.” He also offered an update on his songwriting sessions with Keith Richards: “Yeah, we’ve been doing some banging around. It’s been fun.”