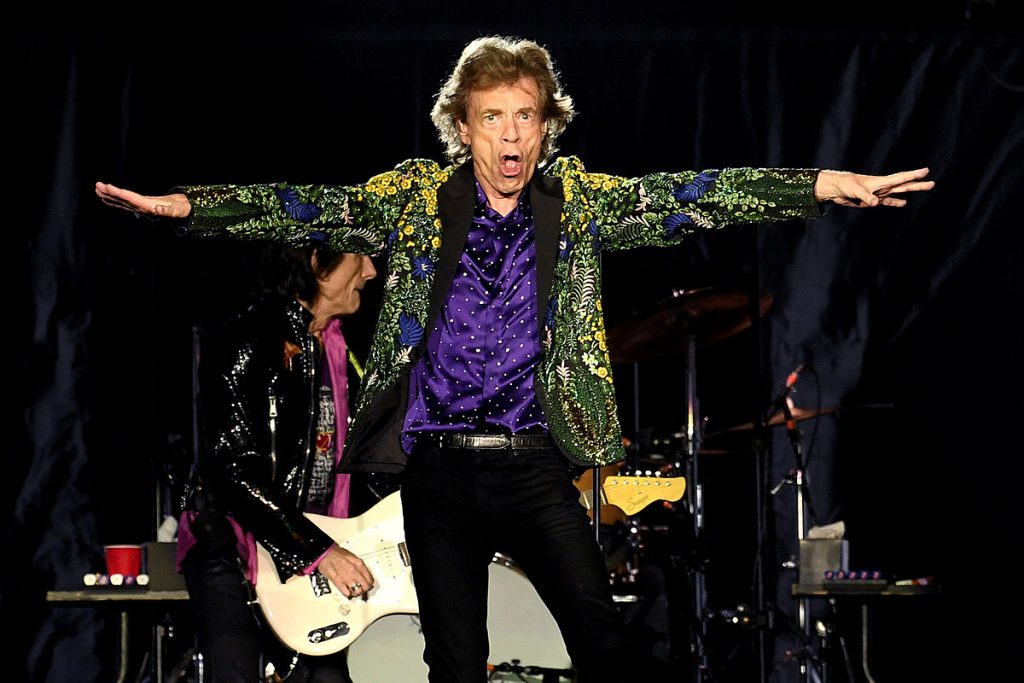 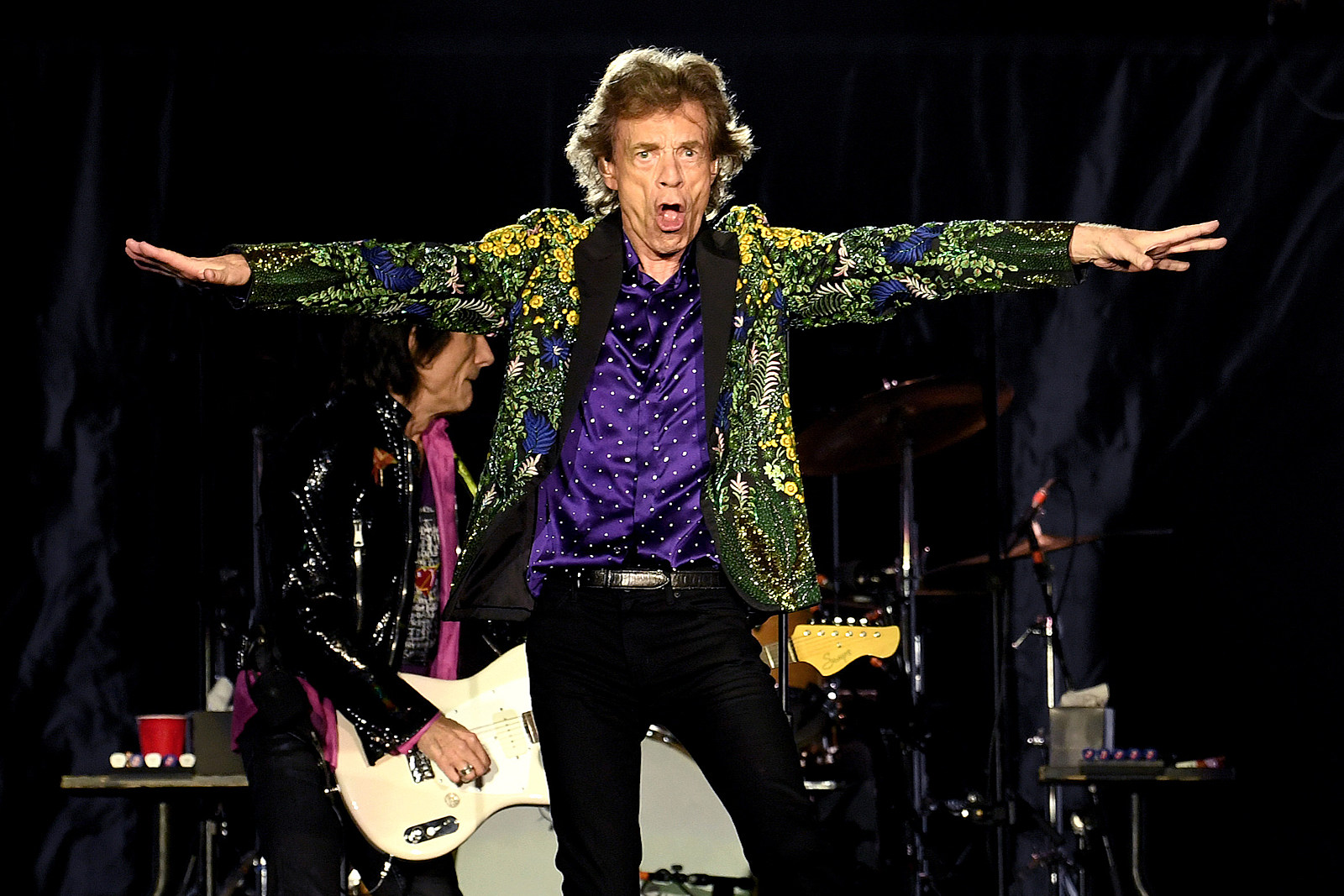 Rolling Stones singer Mick Jagger insists his band has no interest in retiring.

His proclamation comes in a new interview with Rolling Stone.

“I really can’t imagine doing anything else,” Jagger admitted when asked about playing with the Stones. “You might call it a habit. I mean, that’s what we do. And also there’s that thing between us, like, ‘Who’s going to be the first one to get off the bus?’ You have to be kicked off or drop off, right? So it’s like that.”

The Rolling Stones had planned on touring extensively this year, with U.S. dates scheduled throughout the summer. Like most things in 2020, those plans were interrupted by the coronavirus pandemic. On that front, Jagger remains optimistic his band will return to the stage once it can safely do so.

“We might be playing to very few people,” he noted, revealing that he’d be open to a socially distant concert. “Even though we might be lucky enough to have sold tickets, we might not be able to play to them all at once.”

From a broader view, the legendary frontman worries about the pandemic’s long-term effect on the touring industry.

“How is everyone that performs live going to function in the future?” Jagger pondered. “We don’t know. In Europe, we’ve had small-scale concerts. We’ve had socially distanced concerts. You can see [concerts] starting in some parts of the world — New Zealand, Australia and so on. But … as far as the U.S. is concerned, we don’t really know what the future holds. So many people are out of work, losing money. Is it ever going to be the same again? Will it be always different? We just don’t know at the moment.”

Back in April, the Stones surprised fans with “Living in a Ghost Town,” their first original single in eight years. The tune had originally been penned a couple of years ago, but the band reworked it to fit COVID times. To that end, the pandemic has provided one silver lining, as the Stones have spent the downtime working on new material.

“I think we have five, six or seven tracks we’ve slowly been putting together,” guitarist Keith Richards confessed. “Right now, seeing if this [pandemic’s] going to go on, maybe we should think about putting them out in another way.”

An expanded version of the Stones’ 1973 album, Goats Head Soup, comes out tomorrow.