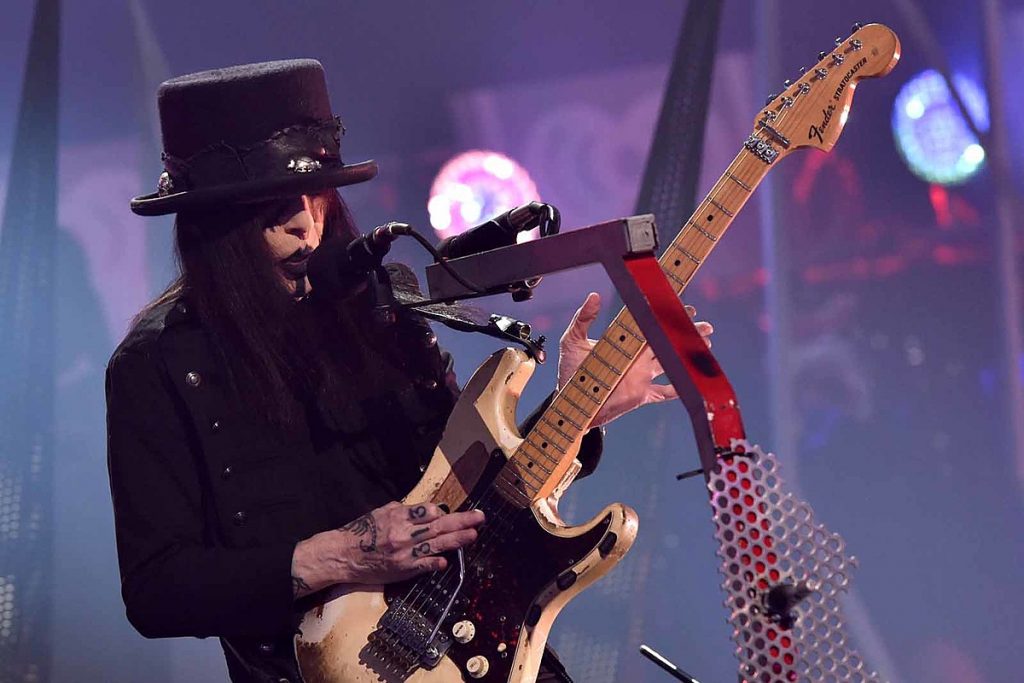 The long-awaited debut solo album by Motley Crue guitarist Mick Mars has a tentative summer release date, said the singer on the project.

Jacob Bunton has previously written songs for Quiet Riot and acted as frontman for former Guns N’ Roses drummer Steven Adler’s band Adler. In a new interview with AL.com, the singer revealed that, even though former Crue singer John Corabi spent some time working with Mars, all lead vocals on the LP will be Bunton’s.

“The past several months we wrote and recorded a record, and Michael Wagener produced it,” Bunton said. “He worked with Motley Crue on their very first record, Too Fast for Love, when they did it themselves. … When they got the record deal with Elektra, Roy Thomas Baker ended up going back and remixing it. But on all of their self-released copies, it’s Michael.”

Bunton noted that Wagener is working on Mars’ solo record because he was the first producer Mars collaborated with in Motley Crue. “We’ve been recording it in Nashville and we’re almost done,” he added.

The singer went on to praise the sound Mars got in the studio. “The power goes out it’s so loud,” he explained. “It’s louder than anything you’ve ever heard in your life. Louder than a jet engine – I’m not exaggerating. He runs through so many cabinets and heads and everything, it’s insane, but his tone is just the most incredible thing you’ve heard.”

Bunton – who’s also notched up writing credits with Steven Tyler and Smokey Robinson, as well as for the TV shows Sons of Anarchy and Californication – recalled the experience of touring Japan with Adler several years ago.

“Duff [McKagan] played bass, so I was onstage with Duff and Steven singing some of the songs, which was insane,” he said. “When we were making the [2012 Back From the Dead] record, Slash played … and it’s one of those moments where you’re like, ‘Wow, playing with three of the original members of Guns N’ Roses. Pretty freaking surreal.”