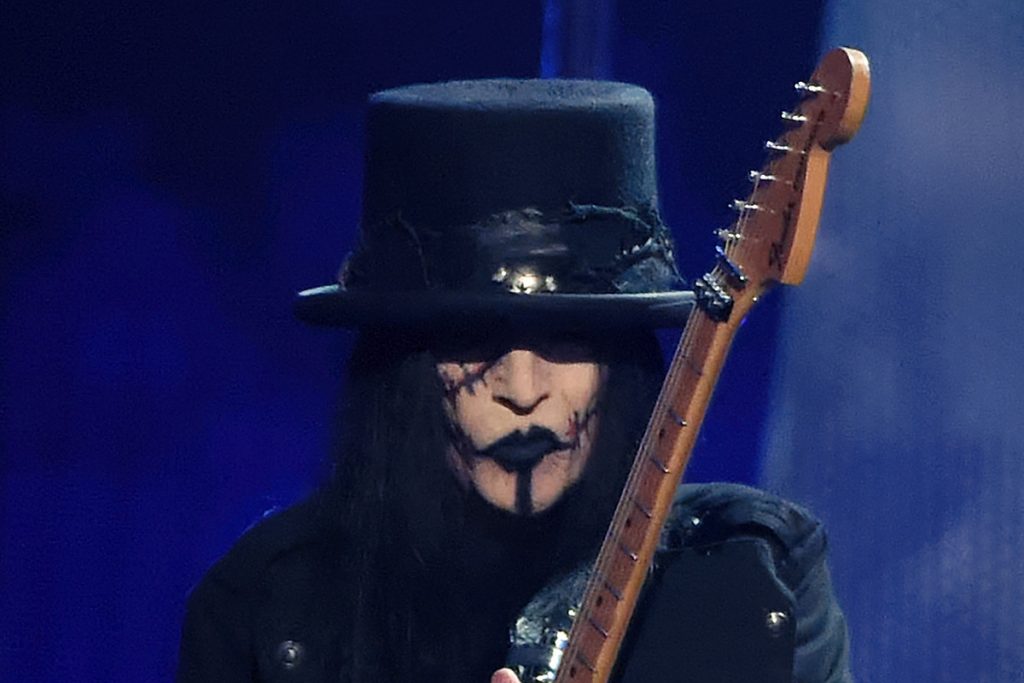 Mick Mars said his Thanksgiving dinner will consist of “crow and humble pie” for comments he made five years ago concerning Motley Crue‘s decision to stop touring.

Apparently, many fans didn’t forget that, five years ago, Mars appeared on Eddie Trunk’s That Metal Show and discussed the possibility of Motley Crue coming back after the end of what they were calling the Final Tour. “Let me put it this way,” he said. “If that happens, I will invite the world to come for free. Free.”

You can watch the moment below.

With the band blowing up their “Cessation of Touring Agreement” in anticipation of tour announcement last week, fans reminded Mars of his offer, which prompted a response posted on Instagram.

“While I was clearly joking about free tickets that night on TMS, I was also deeply convinced that we would never ever be touring again,” he wrote. “I would have never expected to be facing a whole new generation of fans demanding to see us play. In fact, touring with Motley Crue comes at a weird place in time, since my solo record is almost complete after such a long time of writing and recording. But I put our fans first. Anyways, I am eating a lot of crow and humble pie this Thanksgiving for those remarks and accept that some of you see this as me being dishonest. I said what I said, and I was wrong. Peace.”

In the years since Motley Crue’s last concert, Mars worked with onetime Crue singer John Corabi on a project that never saw the light of day, with only snippets of a couple songs surfacing before the record faded.

Mars discussed his debut solo album in March, at which point he had only the drum tracks and some bass parts recorded and was still searching for singers.

He described the material he’s written as being “more of a heavier rock thing, but I don’t wanna even try to ‘out-heavy’ the heavies, you know what I mean? It’s just something hopefully just a little different than what’s going on now. You’re not gonna hear a Motley-flavored song, except for the guitar, [because] that’s me. They’re gonna be a bit harder than that, but not as hard as the heavies, like Ministry and some of those guys.”