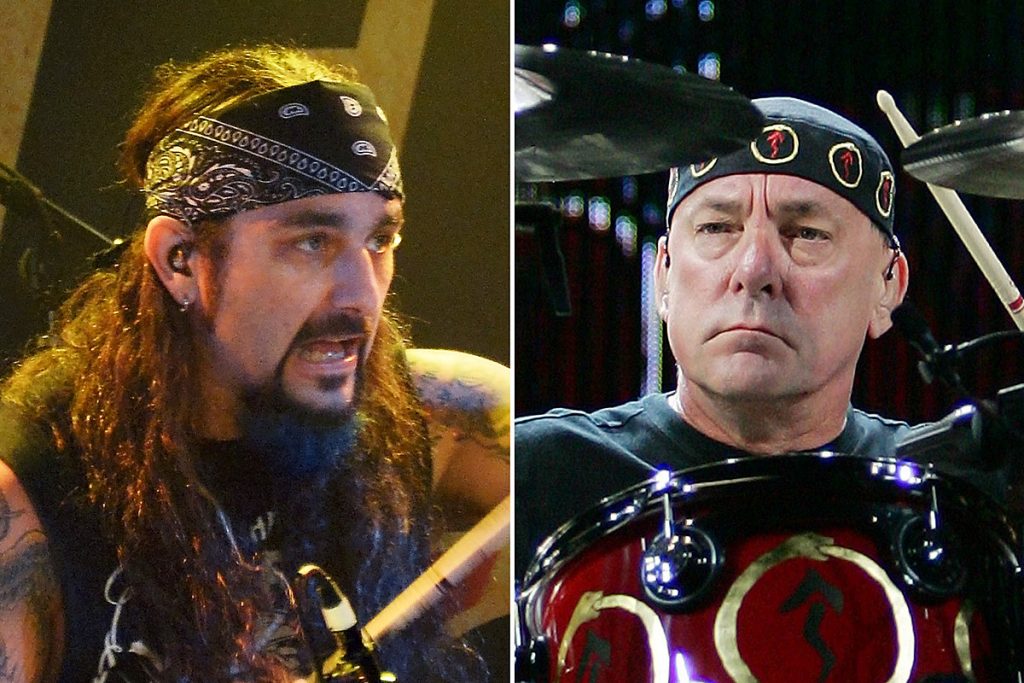 Former Dream Theater drummer Mike Portnoy said he knew Neil Peart was fighting brain cancer for two years, but had been asked to keep it secret.

The Rush drummer, who retired in 2015, died on Jan. 7 after being diagnosed nearly four years ago. The news came as a shock to fans, who weren’t offered any previous updates about the notoriously reserved Peart.

“I’ve known for about two years now and was held to secrecy,” Portnoy told SiriusXM’s Eddie Trunk in a new interview (via Blabbermouth). “It was something that he and everybody in his camp, obviously, went to great lengths to keep private and keep secret. And that was Neil – he was a very, very private guy.”

Portnoy noted that “even though I’ve known for this amount of time and I kind of have had time to psychologically prepare for, knowing that it was inevitably coming, it didn’t make it any less shocking. … It just took the wind out of me when I heard it on Friday.” He added that he couldn’t imagine how shocking it was for “the whole rest of the world that didn’t know about this.”

The drummer said he spent time re-reading emails Peart had sent him over the years, and he “had a big, big cry” as he did so. “You’ve read his books, you’ve read his tour programs, you’ve read his blogs on his website, and that’s the way he wrote even in his emails,” Portnoy added. “So whenever I would get an email from him, it was very, very lengthy, very thorough, went into a lot of details of whatever he was going through.”

They last met during Rush’s farewell tour in 2015, when Peart let Portnoy’s son play his drum kit and welcomed them in his dressing room. They exchanged two emails after that, the most recent a year ago. Portnoy said he was in a “horrible fog” the past few days, but said it was “nice” to be asked to talk about his late friend in interviews.

“But it hurts,” he explained. “This one’s a big one for me, personally. I haven’t felt like this since maybe John Lennon or John Bonham or Frank Zappa. It hits on that level as a fan, as it does for millions of Rush fans around the world. But this has a whole new level for me as well, because I didn’t know John Lennon or John Bonham or Frank Zappa, but Neil I did know and had a relationship with. So there’s that whole level as well, which just makes it horrible.”