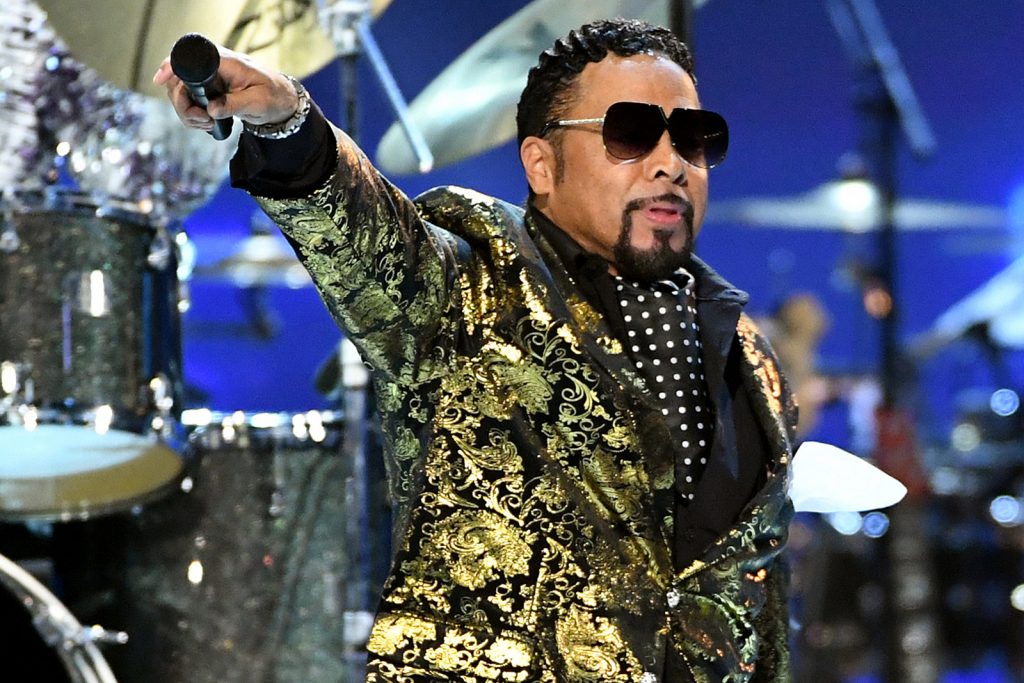 Morris Day claims he is no longer allowed to use the name Morris Day and the Time “in any capacity” due to a decision by the Prince Estate — an accusation the estate has denied.

“I’ve given 40 years of my life building up a name and legacy that Prince and I came up with. A name that while he was alive, he had no problem with me using,” Day declared via a post to Facebook. “However, now that Prince is no longer with us – suddenly, the people who control his multi-million dollar estate, want to rewrite history by taking my name away from me, thus impacting how I feed my family. So as of now, per the Prince Estate, I can no longer use Morris Day & the Time in any capacity.”

The post — which can be seen in its entirety below — has naturally generated a powerful response among Day’s fans. Many commenters have expressed their outrage with the decision, while others have opined that Prince would never have allowed such a move were he still alive.

When reached for comment, a representative for the Prince Estate insisted Day’s recount of the situation was incorrect. “Given Prince’s longstanding history with Morris Day and what the Estate thought were amicable discussions, The Prince Estate was surprised and disappointed to see his recent post,” the statement read. “The Estate is open to working proactively with Morris to resolve this matter. However, the information that he shared is not entirely accurate.”

Formed in 1981, the Time was the first instance of Prince recruiting and producing another artist. He built the group around Day, whom he’d known since the two were classmates in high school. In the book On Time: A Princely Life in Funk, Day recalled the moment his group was given its name.

“Prince was listening to the Fixx, some cats from London, and thought a name like the Nerve might capture that New Wave culture,” Day wrote. “I didn’t mind the Nerve, but when he said the Time, I blurted out, “That’s hip. That’s it. ‘The Time’ says it all.’”

“When Prince heard the news, he popped up out of nowhere and made it clear the record couldn’t carry the name the Time,” Day recalled in his memoir. “Turned out after thirty-one years he was reminding everyone that he still owned the name. Yet I’d been touring for decades under Morris Day and the Time, and all that while without a peep from Prince.”

Prince ultimately refused to let a new LP be released under the Time’s name. Instead, Day and his bandmates put out their 2011 album as the Original 7ven. That name would be used as the group toured in support of the LP, but Day reverted to Morris Day and the Time in following years while touring with a completely different lineup. He’d continued using that name without issue until the recent discourse.

Ask a musician if they’ve got a Prince story to tell and they just might surprise you.