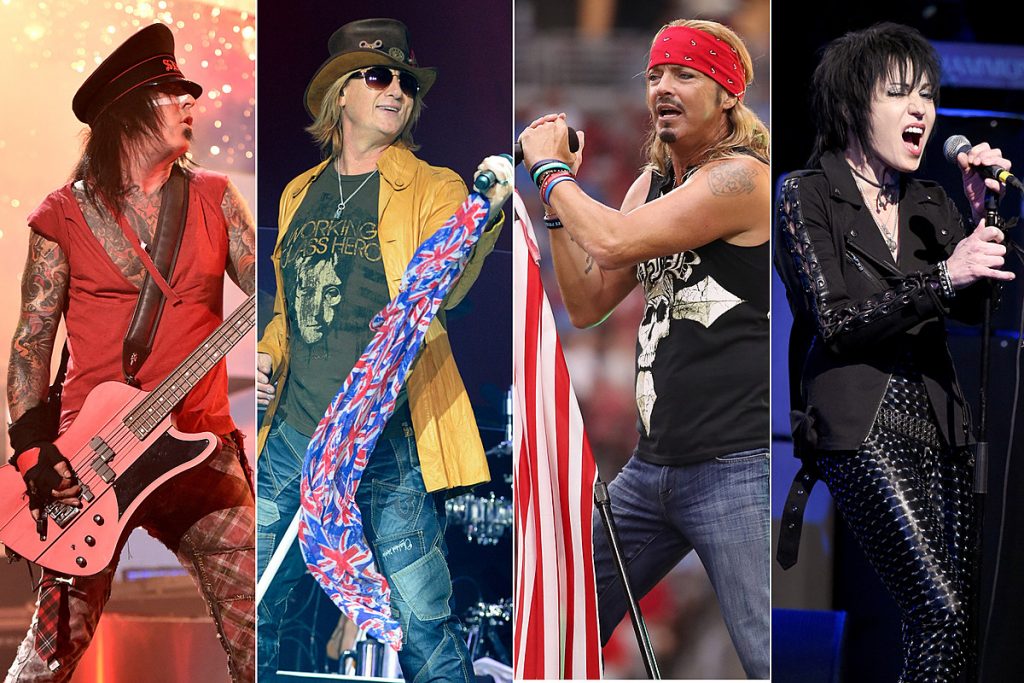 The Motley Crue, Def Leppard, Poison and Joan Jett tour will now begin in June, after six more dates have been announced in addition to the previously confirmed 22.

While the first stop on the Stadium Tour was originally supposed to be in Miami on July 7, the new start date is June 23 in Kansas City, Mo., with the last of the latest additions taking place on July 3 in Cleveland.

You can see the complete schedule below.

Motley Crue confirmed their reunion earlier this month after they blew up the 2014 Cessation of Touring Agreement that had committed them to ending their road career after a farewell tour.

“They knew that if they were ever to stand onstage together again, that contract would have to be destroyed,” an accompanying video stated. “Well, destruction has never been an issue for Motley Crue.”

The band’s manager, Allen Kovac, recently said the success of The Dirt movie and the fact that the film shifted the average age of Crue’s fan base down to the 18-45 category was a contributing factor in their return.

Def Leppard singer Joe Elliott said he never believed Motley Crue would stick to their word. “I told Nikki [Sixx] that when he signed it, ‘You guys are just Bowie, Sinatra, Cher, all rolled into one,’” he recalled. “It’s theater. And those guys are theatrical. Contracts are there to be torn up. That’s what they are. People break them all the time in sports. Why can’t you break one in music?”

In another interview, Poison singer Bret Michaels said did what he could to encourage the reunion. “I always try to throw what I call gratitude and a positive attitude out there,” he explained. “So I kept throwing the good vibes out there. I said, ‘It would be insane for the fans if we had Def Leppard and Poison, and then if Motley Crue would pull it back together, that would be incredible.’