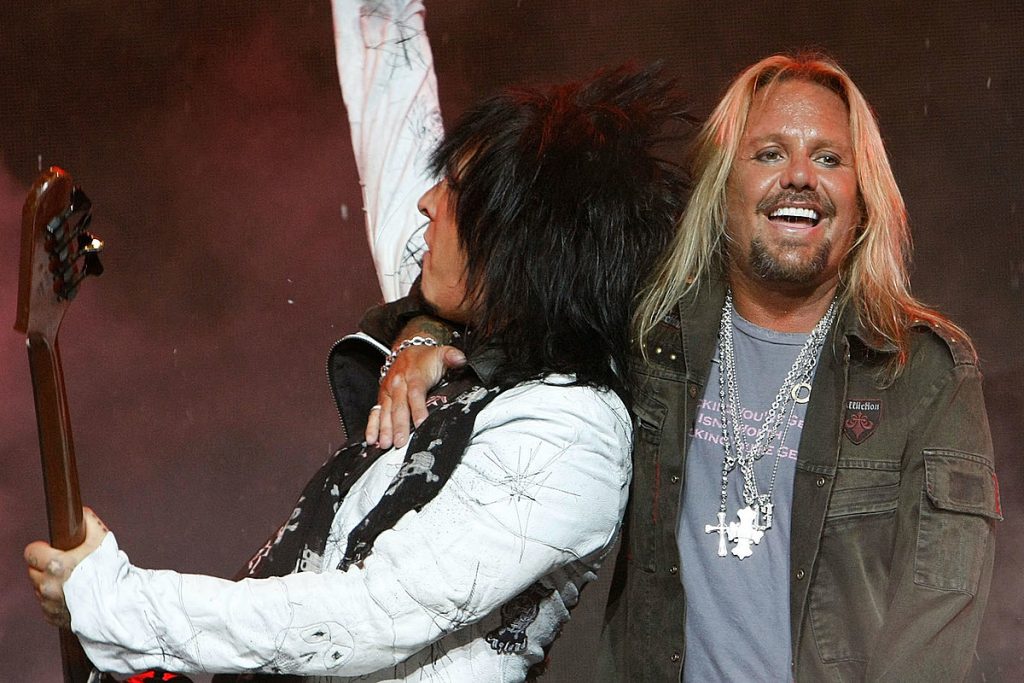 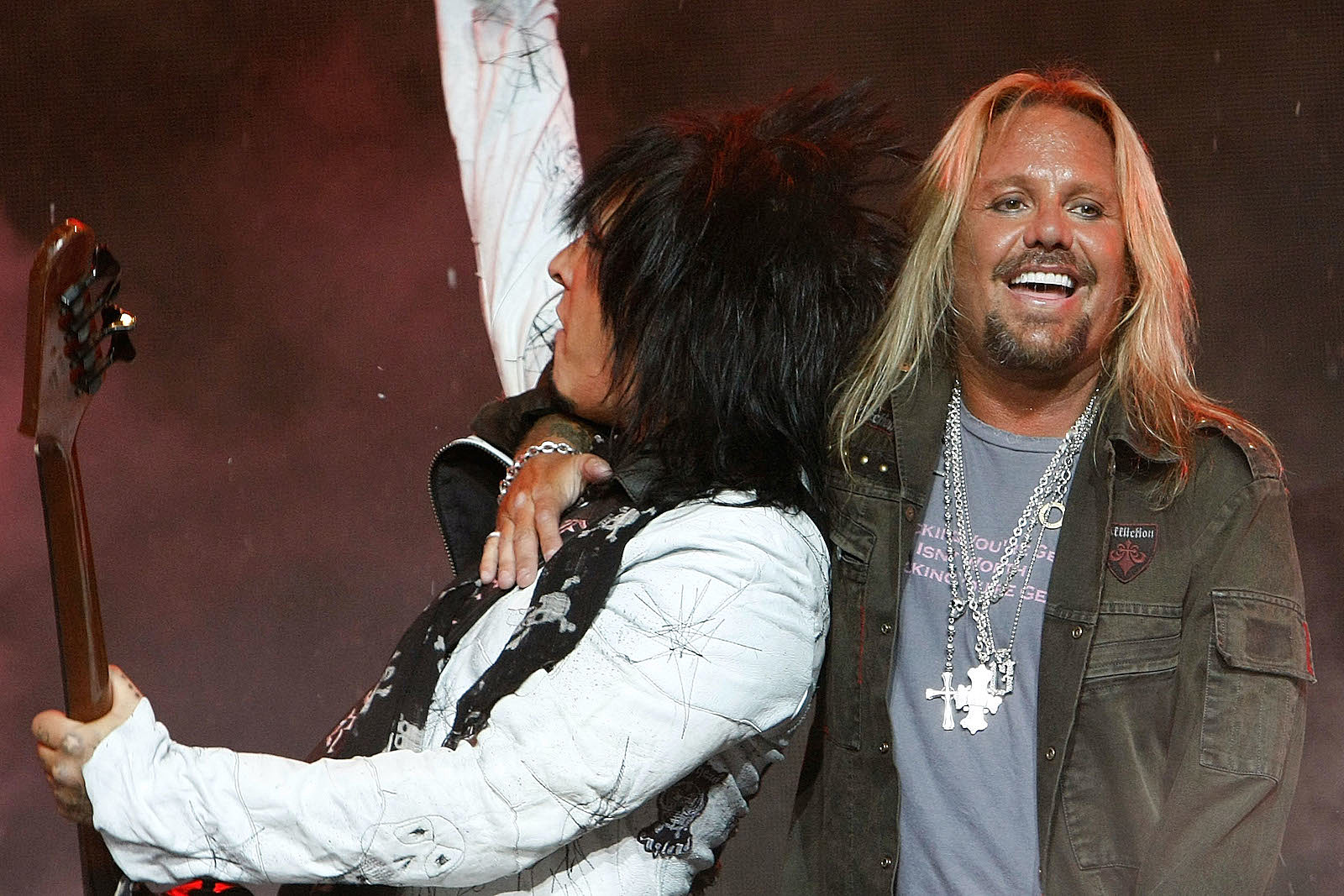 Motley Crue said they expect to make a decision on whether to postpone their previously announced 31-date reunion tour within the next few weeks.

“We are currently weighing all options and are awaiting further direction from the powers that be,” the band said in a statement. “Our goal is to have an official update to everyone by June 1 outlining exactly how we will proceed.”

The music industry has been at a standstill since the novel coronavirus pandemic widened. Still, until today, Motley Crue seemed intent on going forward as planned; Tommy Lee said the shows were “still a go” in early April.

The Stadium Tour – which also features Def Leppard, Joan Jett and Poison – is slated to kick off on June 18 in Jacksonville, Fla. Motley Crue’s new statement notes that the band has been “hard at work preparing an amazing show.” The dates marked an end to their touring retirement, which began after a celebrated farewell date on New Year’s Eve 2015.

“Our priority during this unprecedented time is to make sure that we are being as thoughtful and responsible as possible in the decisions we are making regarding the Stadium Tour, and that we are putting the fans’ health, well-being and safety first and foremost,” Motley Crue noted. “In the meantime, stay safe and healthy. We can’t wait to see you all again.”⁣