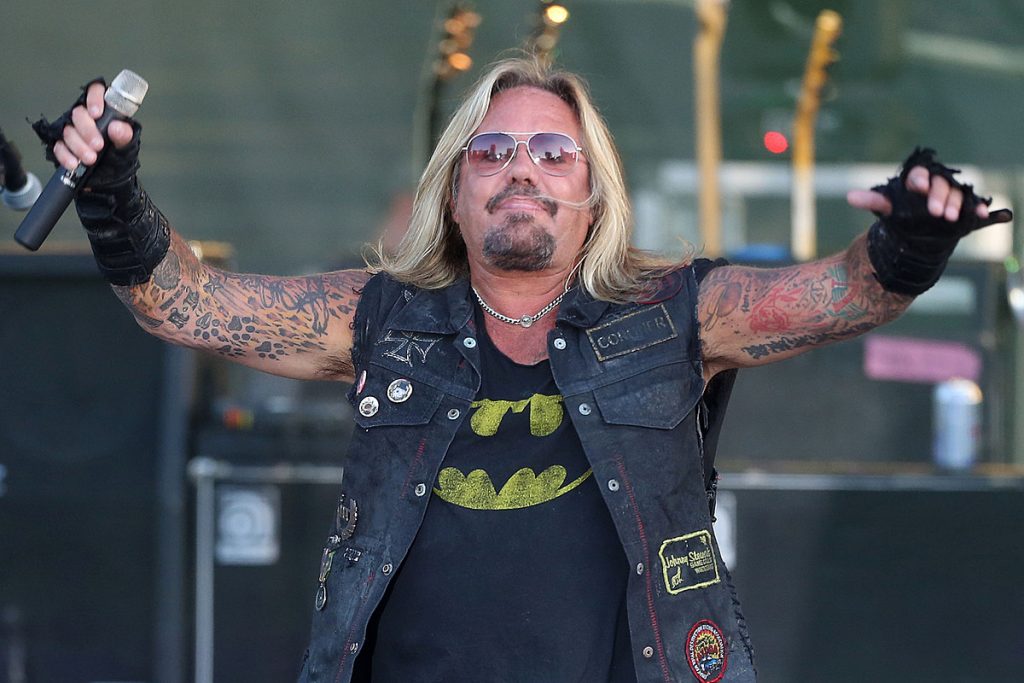 Motley Crue are doing everything they can to make sure the Stadium Tour lives up to its lofty expectations.

Kovac went on to reveal that Motley Crue began getting into shape even before the tour agreement was officially reached. “We were in November when the discussions were happening,” the manager noted. “And these guys were already into regimens of how they get ready for a tour.”

Bassist Nikki Sixx has been quick to share his pre-tour workouts with fans. The rocker has routinely posted images to his social pages, displaying things like calories burned and total hours trained. In one tweet, Sixx even explained his diet, noting that he eats “2,500 macro balanced calories a day.”

One Crue member whose fitness has been intensely scrutinized over the years is Vince Neil. The singer has received harsh criticism online for his weight gain and alleged drop in vocal ability.

In a 2011 interview with UCR, Neil insisted his vocals have actually improved with age. “My voice is getting better now than it’s ever been in my 30-year career,” he said. “Songs are easier to sing now. I think your voice just matures.”

Neil recently underwent hand surgery to correct a condition known as Viking’s disease. As for how the singer is preparing for the Stadium Tour, Kovac didn’t dish details, simply saying, “Let’s see what Vince sings like and looks like when the tour goes out.”

Motley Crue’s Stadium Tour — alongside Def Leppard, Poison and Joan Jett — launches next summer. Tickets are on sale now, with more dates reportedly due to be announced in the coming weeks.