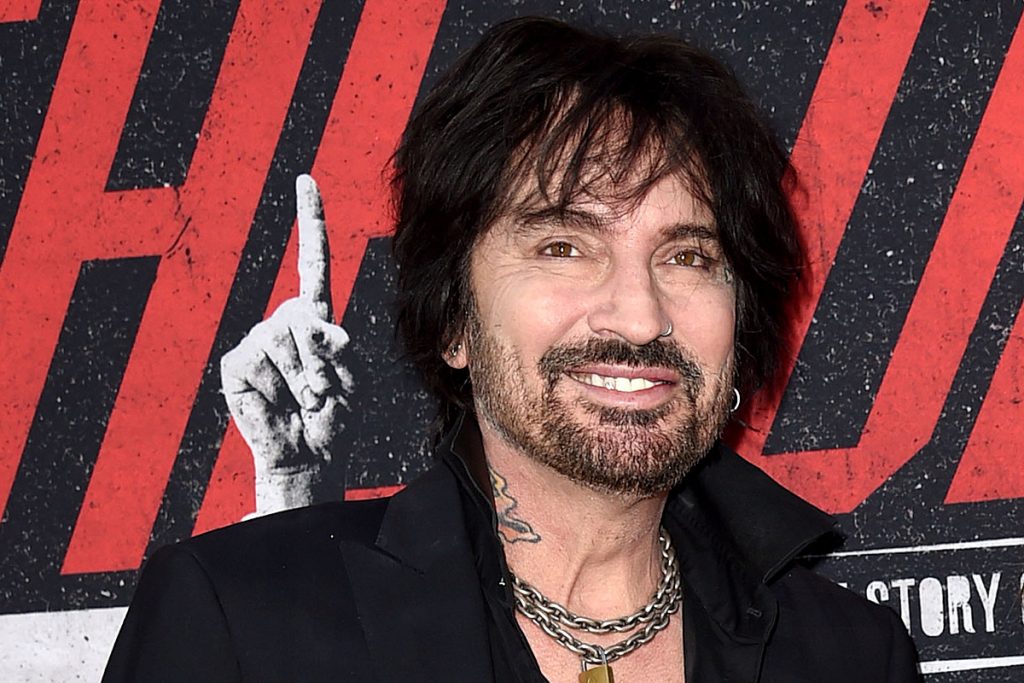 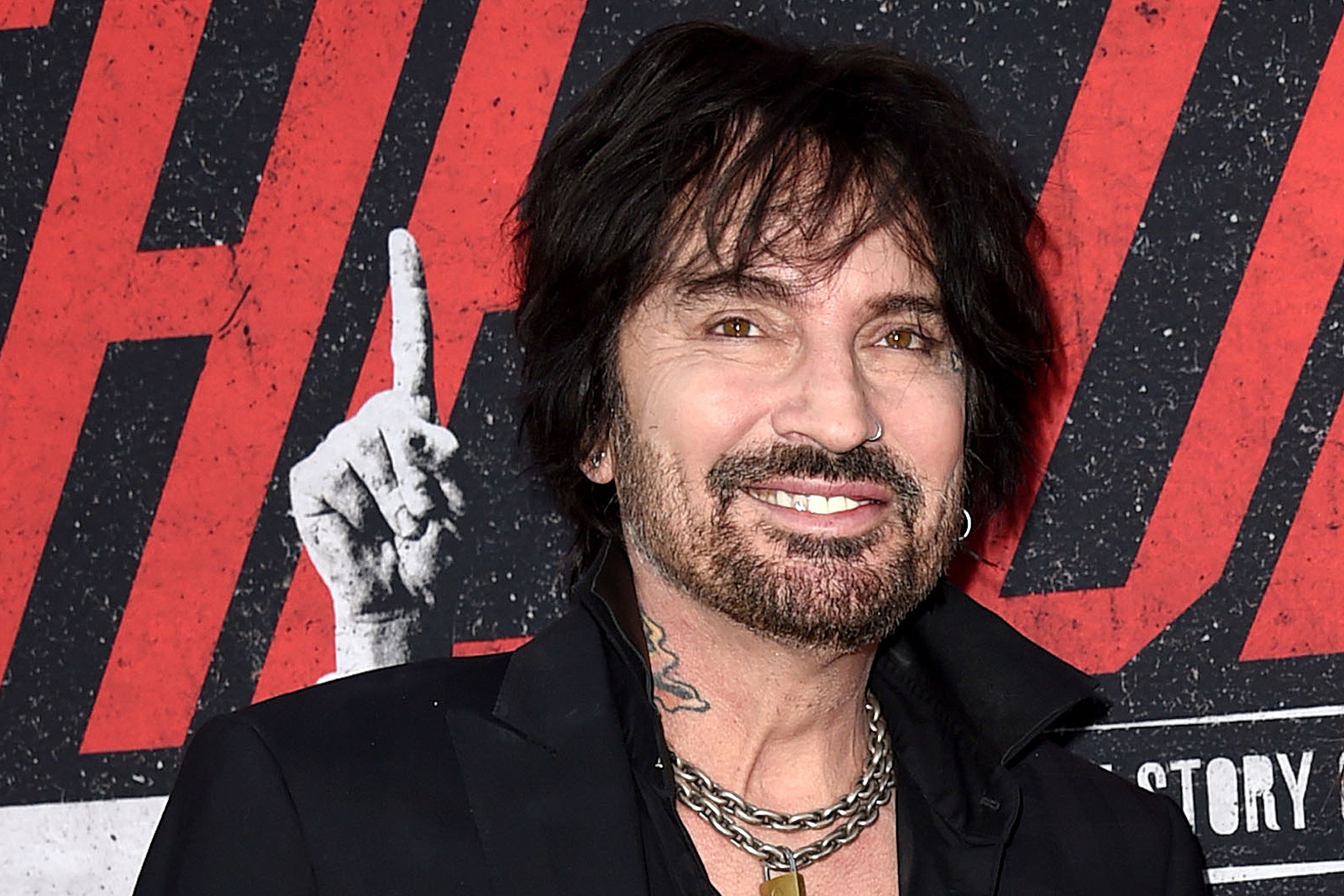 Tommy Lee is returning with his latest solo project, announcing that two new songs will arrive this Friday, June 5.

The Motley Crue drummer teased the releases on social media, excitedly sharing the “BIG NEWS” with his fans.

Each of the new tracks feature guest artists. “Knock Me Down” includes a collaboration with Killvein, whose most recent album, MK Ultra, came out in 2019. “Tops” features South African rapper Push Push, who broke through to the American audience after her songs were featured on the Comedy Central hit series Broad City. Clips of both songs can be heard in the promotional video posted by Lee, which can be watched below.

“Knock Me Down” and “Tops” mark the first pieces of material from Lee’s upcoming album, Andro. The rocker initially teased the LP, his first solo effort in 15 years, back in September of 2019.

“Hey kids!” Lee tweeted at the time. “Finally …my new record is done and getting mastered now ….. lookin like a March release! Y’all gonna LOVE this! Been working on this for 2 years! Making sure everything is amazing for you! This is gonna be a flip! 2 sides 2 genres I’ll explain more later.”

Obviously, that initial March timeline has since been pushed back, but the new songs do seem to echo Lee’s two genres statement. Judging only by the brief clips, “Tops” appears to be more of a hip-hop club banger, while “Knock Me Down” has more of a hard rock sound.

Lee’s last solo effort was 2005’s Tommyland: The Ride. Since then he’s also released material via his Methods of Mayhem rap-rock side project, as well as a collaboration with DJ Aero. The drummer also joined his Motley Crue brethren to record four songs for their Netflix biopic The Dirt, released on the film’s official soundtrack in 2019.

Fans had been hoping to see Lee on tour this summer, drumming alongside his Crue bandmates on The Stadium Tour. That trek, which would have also featured Def Leppard, Poison and Joan Jett, has now been pushed to 2021 due to the coronavirus pandemic.