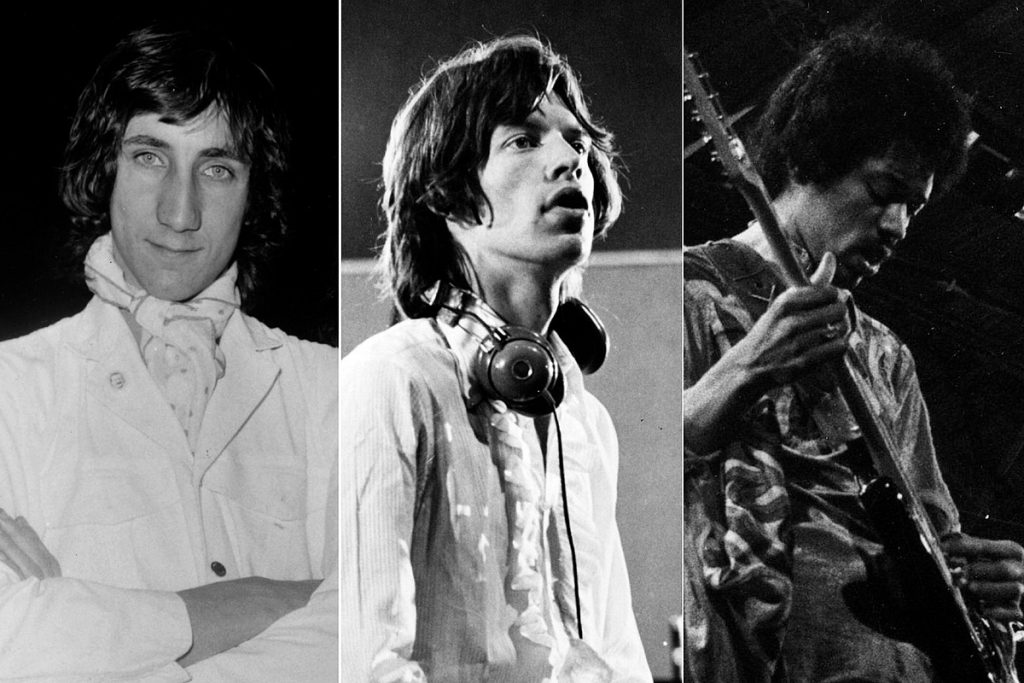 Nancy Carol Lewis Jones, a publicist for some of the biggest rock acts of the late ’60s as well as Monty Python‘s manager in the U.S., has died.

Deadline reports that the cause of death on Dec. 20 was a result of a “short illness.” Jones was 76.

The Detroit native moved to London and began working public relations for Chris Stamp and Kit Lambert, co-managers of the Who, at their management company and label, Track Records. Jones worked the Who’s first U.S. tour, as well as with artists like Jimi Hendrix, Thunderclap Newman and the Crazy World of Arthur Brown.

“She provided a civilizing and calming sense of sanity that balanced their lunacy and audacity,” Deadline quotes Pete Townshend as saying. “She worked valiantly in the first 10 years of the Who’s unfolding career, then quietly in the background. Without her, I am certain we would not have done so well.”

Jones also spent time at Rogers, Cowan and Brenner — whose clients included the Rolling Stones, the Doors and Jefferson Airplane — and later at Island Records (Traffic, Joe Cocker, Free), before returning to Track, this time running its U.S. division for a few more years.

During a later stint at Buddah Records, she set up a distribution deal with Charisma, which not only had Genesis on its roster, but also the first two records by Monty Python. That led to Jones becoming the British comedy troupe’s U.S. manager, where she helped get its show on the air and later sued ABC after the network edited episodes of Monty Python’s Flying Circus.

Her time with Monty Python led to a meeting with actor Simon Jones — who played Arthur Dent in a TV adaptation of The Hitchhiker’s Guide to the Galaxy — on the set of the 1983 Python movie The Meaning of Life. The couple married that same year and had one son.