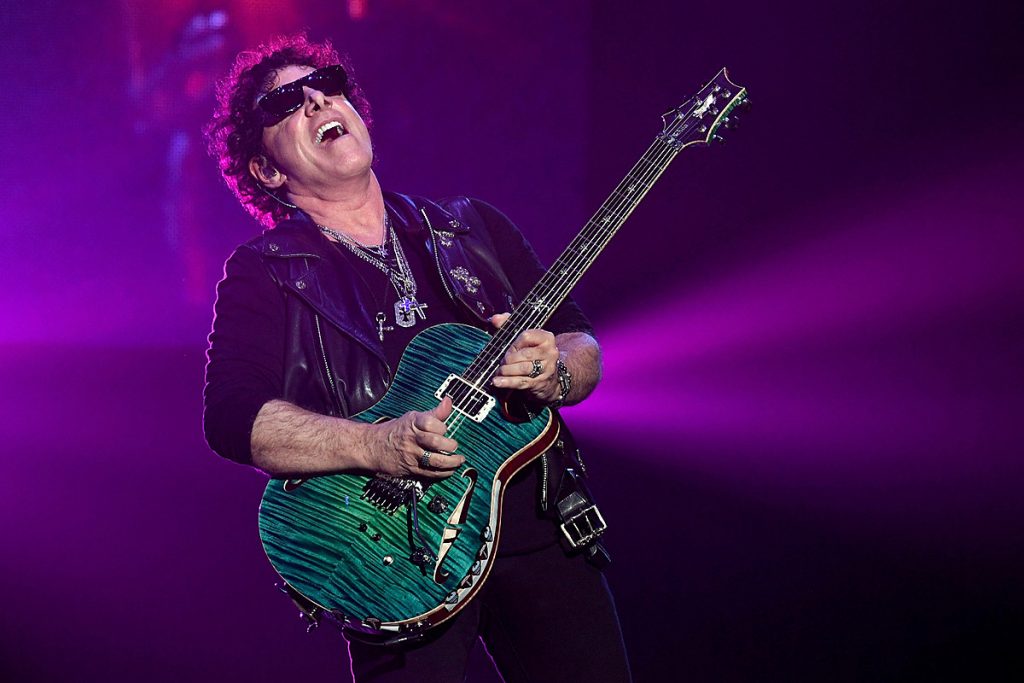 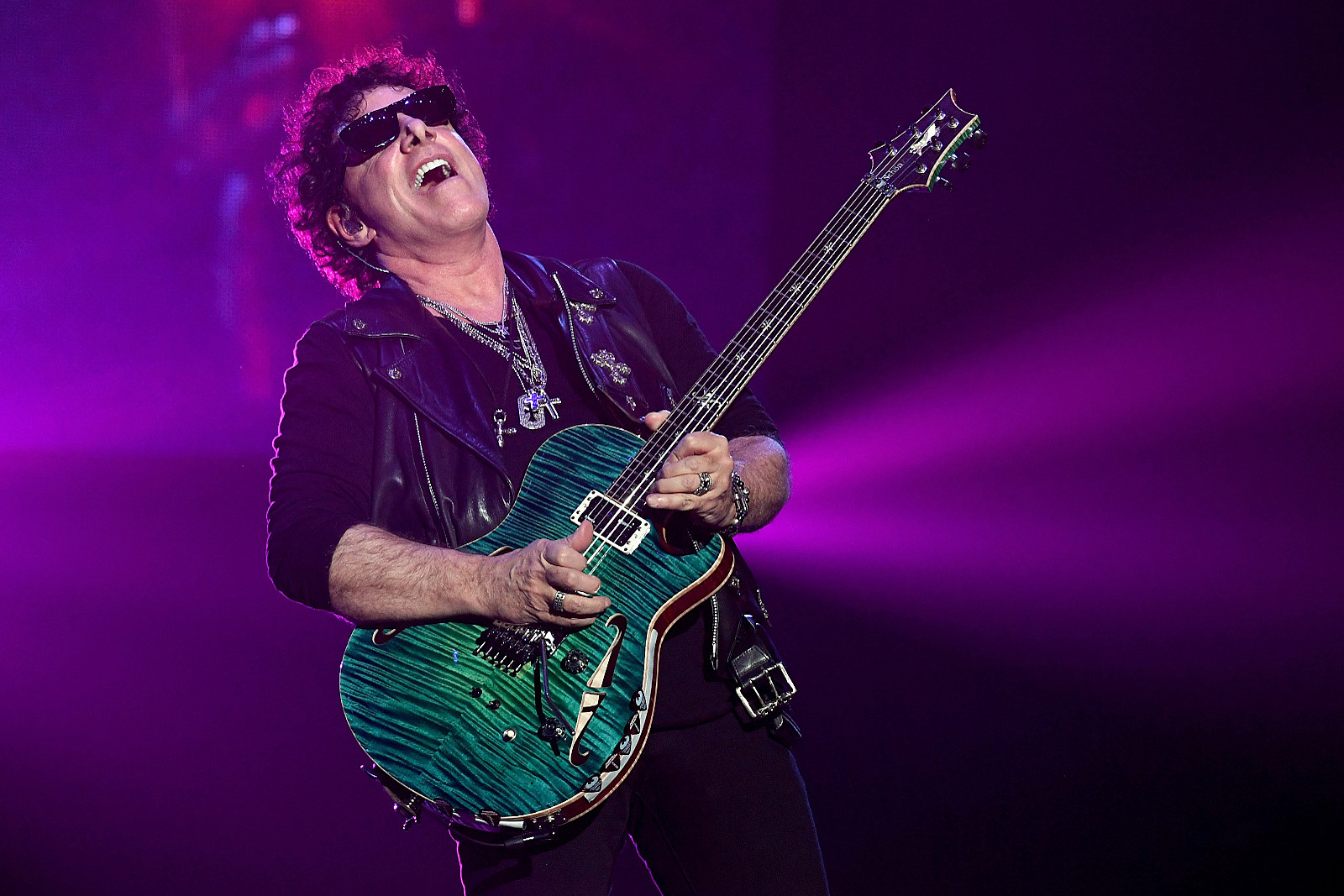 Guitarist Neal Schon confirms that Journey have a handful of new songs ready, with a single tentatively expected in the summer.

“I’ve been taking advantage of this time off,” Schon said in an interview with SiriusXM’s Eddie Trunk. He said he’s been steadily at work during the coronavirus quarantine, spending his days “writing music, correlating a lot with [bandmates] John Cain, and Narada Michael Walden, and Randy Jackson and Arnel [Pineda].

“And we are off and running,” Schon added. “We have five new songs in the making right now. Hopefully a single coming out in July some time.”

The guitarist detailed his working situation, revealing that he’s been able to collaborate in person with Journey’s new drummer. “Narada lives close by,” Schon said. “I’m working in his studio and I’m laying down tracks with live drums and guitar, much like I’ve done with many, many records. So, it’s a comfortable situation for me; I like playing with guitar and drums. It’s a great way to create, especially rock.”

Journey’s other members are spread across the world, with Jackson in Los Angeles, Cain in Florida and Pineda in the Philippines. They’ve been recording their parts separately at those respective locations, then sending them to Schon for assembly.

“It’s a virtual record right now,” Schon admitted, “but I am looking forward to getting together in the same room.”

When such a get together may happen is anyone’s guess. Journey had been scheduled to embark on a North American tour alongside the Pretenders before COVID-19 brought the live music industry to a screeching halt. Though Schon is itching to return to the stage, he acknowledges it’s unlikely to happen soon.

“Judging by everything that I’m looking at right now about touring and when touring is expected to come back, I don’t know,” Schon said. “I really think that, until there’s an antidote, it’s not going to be safe for people to be in large groups like that.”