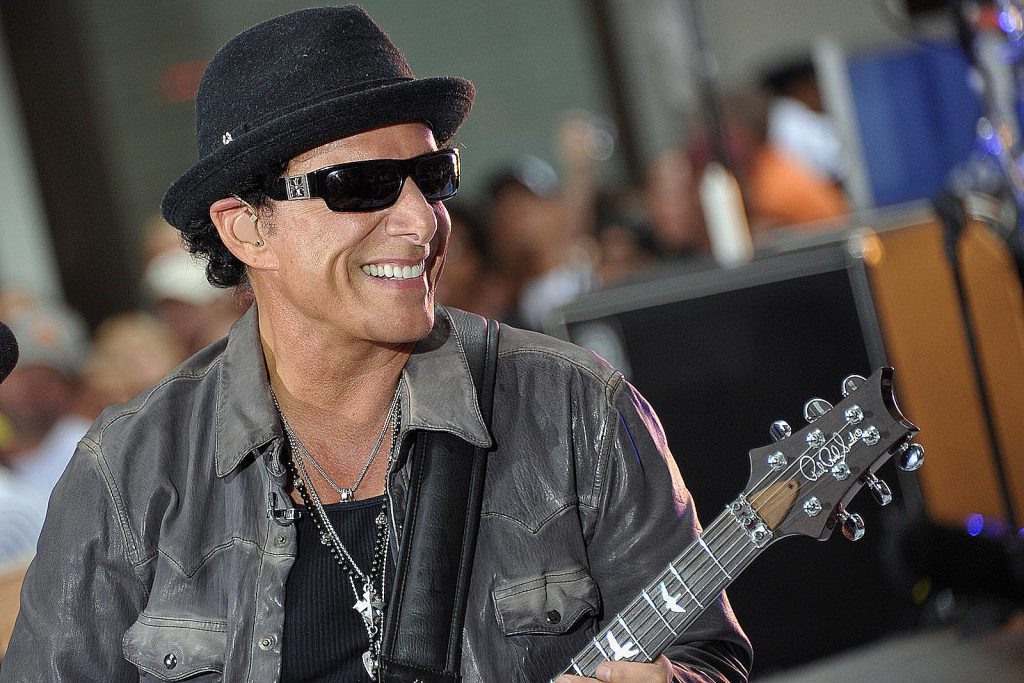 A collection of more than 90 of Neal Schon‘s guitars has amassed more than $4.2 million in sales at a recent auction.

The sale, which occurred just a few hours before Journey hit the stage at Chicago’s Lollapalooza festival this past weekend, included two of the most expensive vintage instruments sold in the history of Heritage Auctions: a Ferrari guitar that sold for $300,000 and a 1959 Gibson Les Paul that went for $350,000.

Another Les Paul, which was used on Journey’s 1981’s album Escape and its enduring classic hit single “Don’t Stop Believin’,” was purchased by Jim Irsay, owner of the Indianapolis Colts. Irsay added the instrument to his collection of music memorabilia, which includes items used by Bob Dylan, the Beatles, Prince, Jim Morrison and David Gilmour.

“Rock music is a uniquely American art form, and the instruments and artifacts that created its rich history should be protected and preserved,” Irsay said in a press release, noting that he hopes to one day open a museum with his collection items, which contains other assorted cultural artifacts like Abraham Lincoln’s walking cane and a Jackie Robinson bat from 1953. “I look forward to sharing this and other pieces of the collection in the hopes that they may educate and inspire others to do great, meaningful things.”

According to Schon, it was time for new people to give homes to the instruments that have carried him through his career. “I don’t think there’s any one guitar that defines me — I define myself,” Schon said. “Fifty-seven years now. That’s how long I’ve been playing. … All these guitars have a story, a history.”