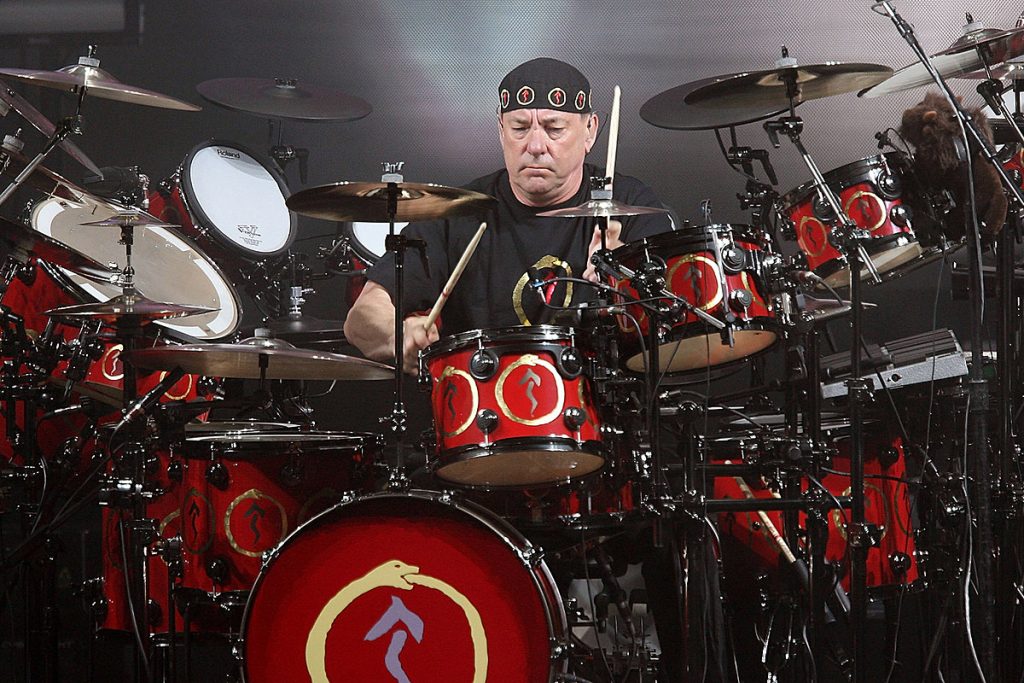 Neil Peart, the legendary drummer and lyricist for Rush, died Jan. 7 at the age of 67.

The musician’s death was confirmed by spokespersons representing the drummer’s family, as well as the band. Peart had been secretly battling brain cancer for three years.

In a message to the official Rush Twitter page, the band asked fan’s wishing to express their condolences to “choose a cancer research group or charity of their choice and make a donation in Neil’s name.”

Regarded as one of the greatest rock drummers of all time, Peart’s proficiency behind the kit was well documented. The revolutionary musician was renowned for blending jazz and big-band style with the power of progressive rock.

Peart also displayed talent as lyricist, providing dynamic imagery to many of Rush’s songs. The drummer’s first major lyrical contributions came on the band’s second album, Fly by Night, for which he penned six of the eight tracks. Peart remained the primary lyricist for Rush throughout the band’s career, his words exploring topics as varied as politics, mythology and romance.

“It was because my reading was so broad and so precocious at the time,” Peart explained to Rolling Stone of his distinctively formal lyrics. “I was reading John Dos Passos. And a big influence on me was John Steinbeck’s The Acts of King Arthur and His Noble Knights, which he never finished in his lifetime. It opens with a little preface that said, ‘Some people there are … .’ I said, why? Strange turn of phrase. But he had obviously deliberately chosen it. And some of those formal phrasings were because I was very much driven by rhythm of words – and still am. A line will strike me just because of its drumming rhythm.”

Rush completed their final tour in 2015, following Peart’s decision to retire. At the time, bandmate Alex Lifeson said the drummer was exhausted by the wear and tear of performing.

“His shoulders were hurting, his arms were hurting, his elbows, his feet – everything,” Lifeson explained. “He didn’t want to play anything less than 100 percent. He was finding it increasingly difficult to hit that mark on this last tour. So, all those things combined, I get it.”

You can see some of their thoughts below.