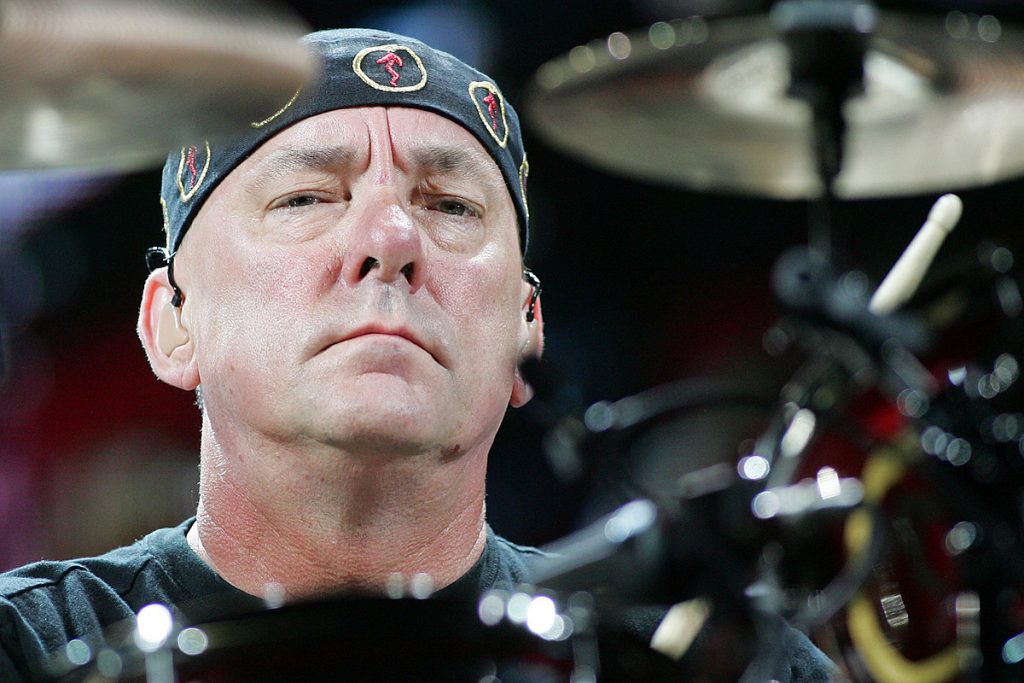 “During the last three and a half years, Neil faced this brutal, aggressive brain cancer bravely, philosophically and with his customary humor,” Perry declared in a message posted to his Facebook page.

The rocker noted that Peart’s sense of humor was “very characteristic of him, even given the serious situation and the odds handed to him at the time of the diagnosis and subsequent surgery.”

Peart died on Jan. 7 in Santa Monica, Calif., following a three-year battle with an aggressive form of brain cancer known as glioblastoma. The Rush drummer, who was 67 years old, had kept his condition private, with only family and close friends aware of the situation.

Perry, who was a member of Jethro Tull from 1984 to 2011, was among those who knew of Peart’s battle well before his death. Still, the musician admitted to feeling “undone” when he got word that the iconic rush drummer had died.

“By [Peart’s] own request for privacy, few people knew, but his understandable response to this news in no way excludes or diminishes all of those who also knew him, worked with him or loved and admired him from up close or at a distance,” Perry noted in his Facebook message. “His tenacious approach to life served him well during these last years and although he primarily kept his own counsel, he retained his dignity, compassion, understanding and his deeply inquisitive nature, which never deserted him.”

You can see the full message below.

The Jethro Tull drummer went on to remember his interactions with Peart from the past few years, noting that the Rush drummer insisted he was not in pain. “This was always my first question when I saw him,” Perry recalled. “‘Any pain?’ I asked. ‘No pain,’ came the reply. What a blessing that was. We were all grateful for that.”

This appears to be just the first of Perry’s tributes to Peart, as the former Jethro Tull drummer promised “something more substantial to be posted in the future when things have settled a little for everyone.”