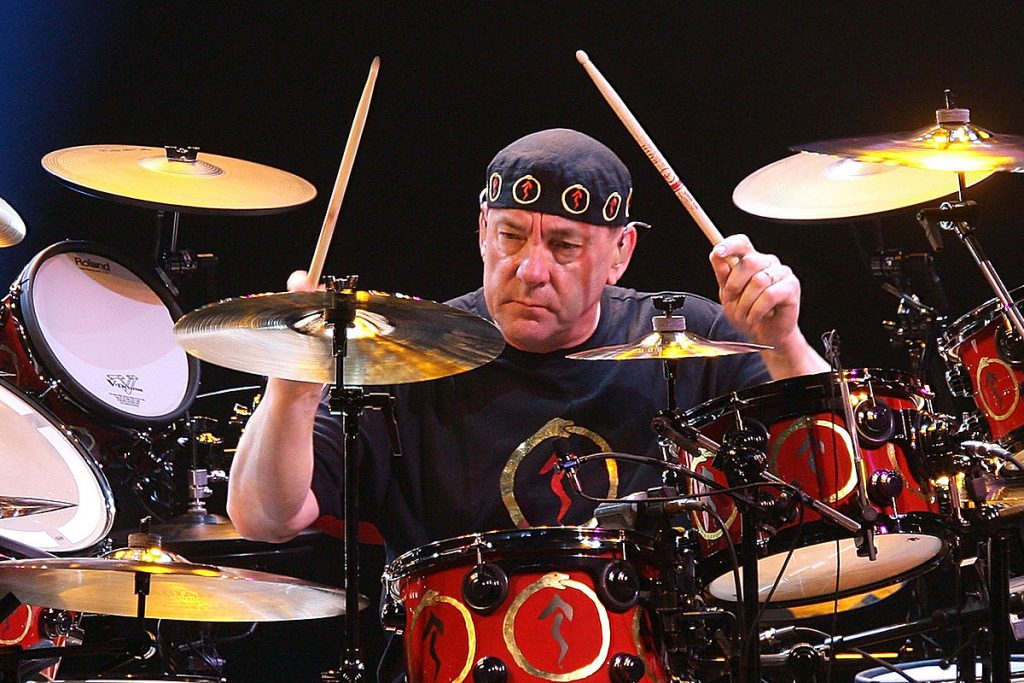 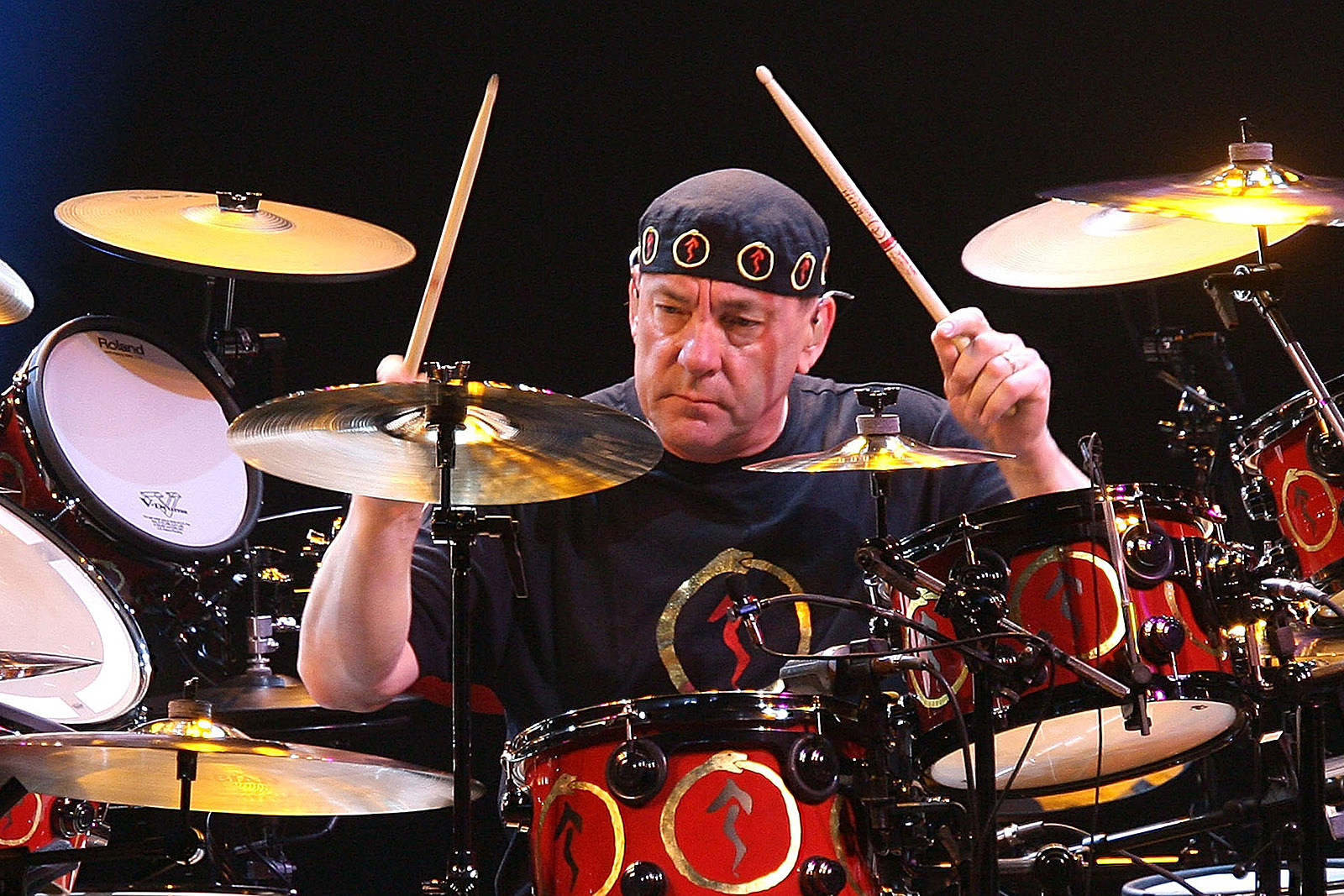 Late Rush drummer and lyricist Neil Peart will be honored in his home city after a poll of residents agreed that a pavilion should be named after him.

The Neil Peart Pavilion is in the Port Dalhousie area of St. Catharines, Ontario, near the location that inspired the song “Lakeside Park” from Rush’s 1975 album Caress of Steel. He died in January at 67, after suffering from an aggressive form of cancer.

“The public voting on naming is obviously fairly conclusive,” Councilman Bruce Williamson told the St. Catharines Standard, noting that 81 percent of those who voted agreed with the title. “Neal Peart’s been one of our most famous local individuals, and a lot of his songs have local roots, including the namesake park.”

In 1994, Peart wrote an account of his upbringing in St Catharines. “Port Dalhousie in the late ’50s was a magical time and place, perfect for boyhood,” he said. “Quiet streets for ball hockey, the lake for swimming, skating on Martindale Pond, the library to feed my growing appetite for reading and hordes of other ‘baby boomer’ kids around to share it all.”

He noted that, “as a rule, though, I’m not very nostalgic … but now that I take this occasion to look back on my early life, I am amazed at how many names and faces come surging up. Old friends and neighbors, of course, but more important: So many people who have made a mark on my life. Schoolteachers, drum teachers, life savers, guitar players, grandmothers and even Mom and Dad. … My life, then and now, might be summed up by Nietzsche’s motto: ‘That which does not kill me makes me stronger.'”