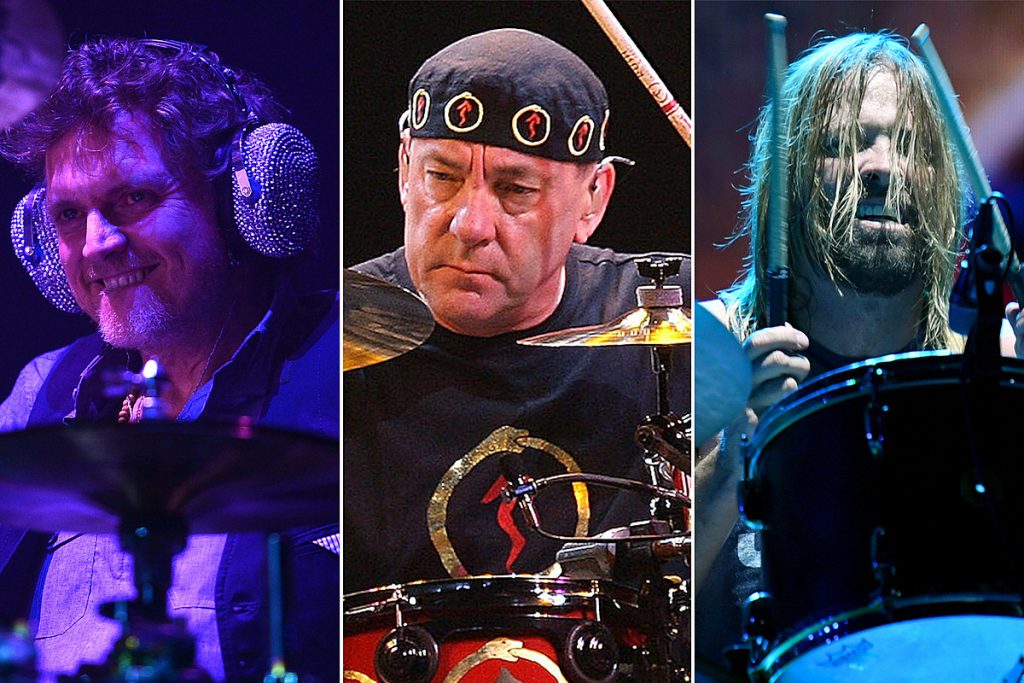 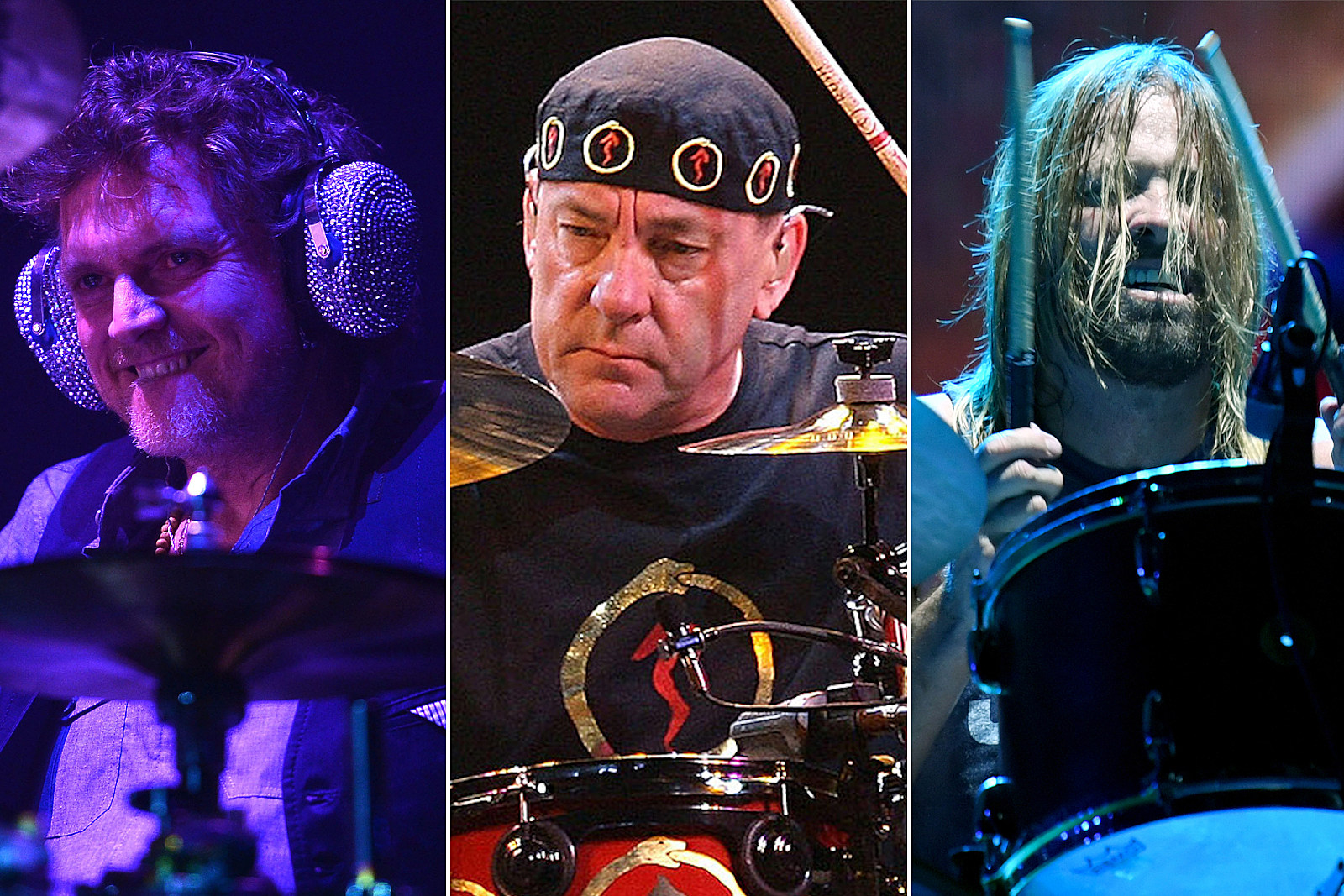 Some of the biggest names in rock are set to appear in a tribute show to late Rush drummer Neil Peart.

Tickets to the live-streamed event start at $12.99, with virtual V.I.P. packages – including virtual meet-and-greets – available at higher price points. All tickets include re-watch access, allowing fans to relive the performances through Dec. 11.

Proceeds from the event will benefit brain-tumor research at Cedar-Sinai Medical Center in Los Angeles. Peart died of a brain tumor in January, following more than three years battling the cancer.

The influential drummer retired from performing in 2015. His storied career included 19 studio LPs with Rush, more than 40 million albums sold, induction into the Rock & Roll Hall of Fame and a legacy as one of the most influential drummers in history.

Many of the fellow rockers who honored Peart at the time of his death will be participating in the tribute show.

Portnoy called the Rush drummer “one of my greatest heroes of all time,” while Benante confessed that Peart’s “playing helped shape the drummer I am today.” “Neil Peart had the hands of God,” Hawkins declared. “End of story.”