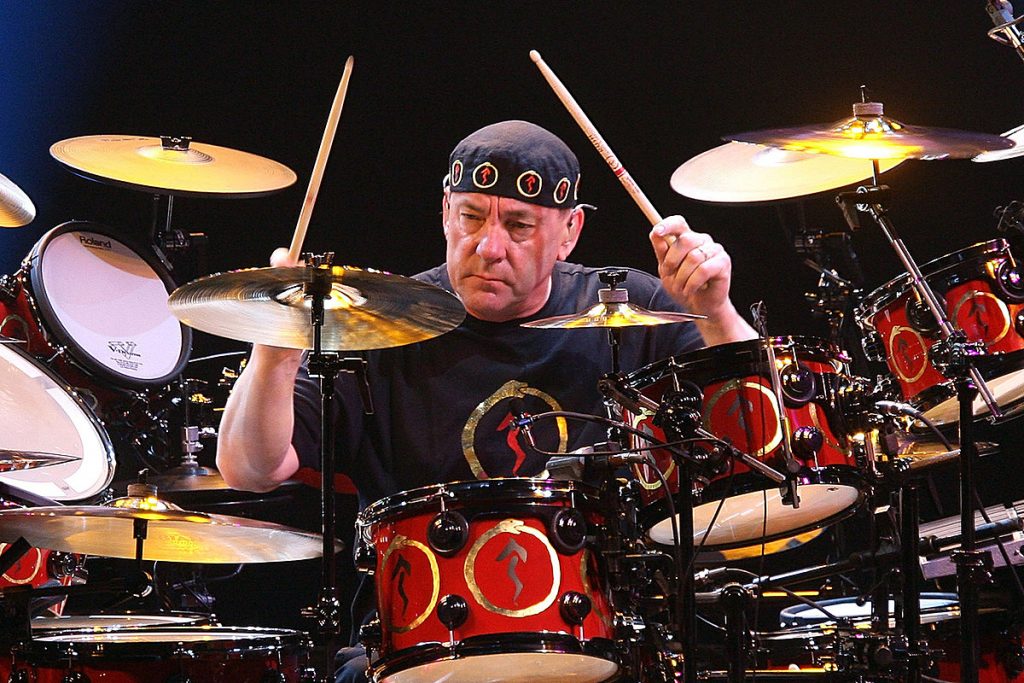 Former DJ Donna Halper, who helped secure Rush’s first U.S. record deal in 1974, said that late drummer Neil Peart’s life had “ended the way he wanted” in a tribute to him.

Peart died on Jan. 7, aged 67, without his three-year battle against cancer having been made public until he passed. The famously private musician had asked close friends not to discuss his condition.

Halper said she was speaking out because a number of reports she called “inaccurate” had begun to circulate. “As for me, I choose to remember Neil as he was, and I want to respect his family’s privacy during this difficult time,” she tweeted. “Normally, I would remain silent and let people say what they want to say, but this is different. My friendship with Rush is something I take very seriously, and I will defend the truth as much as I can. It’s the least I can do.”

She added: “But it ended the way he wanted, surrounded by his family & best friends. (By the way, he was able to speak, almost till the very end, I am told.) Anyway, I’m just sorry there is no cure for the kind of cancer he had. May he rest in peace.”

Halper said Peart had fought his illness “bravely” and that “he did not want folks to know how sick he was.” She continued: “I don’t know whether he had the energy to keep a journal. But I do know that claims he couldn’t speak are not accurate. I assume if he wrote anything, it will come out eventually. I don’t think this is the right time for me to ask, however.”

Emphasizing that she was only speaking out to defend the truth, she commented: “I’ve been friends with the members of the band (and in some cases, their families) for more than four decades. It’s something that means a lot to me. So, I’m getting my information from folks who were there, is all I’m saying.”