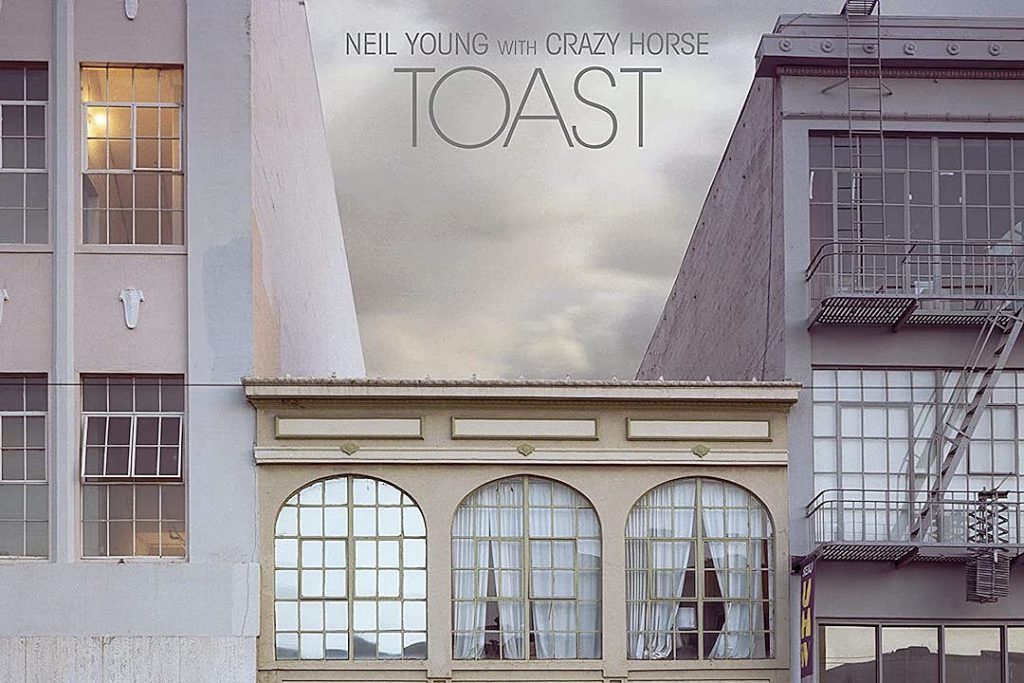 Neil Young has announced the release of Toast, a shelved 2001 album he made with Crazy Horse and declined to put out at the time because it was “so sad.”

The seven-song album is now set for a July 8 release according to Amazon, where it is available for preorder. In anticipation of the release, Young released the ragged rocker “Standing in the Light of Love.” You can hear the song and see the full Toast track listing below.

Young has cracked open his vaults and released several “lost” albums in recent years, including the 1975 LP Homegrown in 2020 and 1982’s Johnny’s Island and 1987’s Summer Songs last year. He offered details about Toast in a since-deleted post on his Archives website. “Toast is an album that stands on its own in my collection. Unlike any other, Toast was so sad that I couldn’t put it out,” he wrote. “I just skipped it and went on to do another album in its place. I couldn’t handle it at that time. 2001.”

He explained further: “The music of Toast is about a relationship. There is a time in many relationships that go bad, a time long before the breakup, where it dawns on one of the people, maybe both, that it’s over. This was that time.”

Sonically, Toast also reflects Young’s emotional state when he made it. “The sound is murky and dark, but not in a bad way. Fat,” he wrote. “From the first note, you can feel the sadness that permeates the recording. … I had forgotten about these songs, put them out of my mind and went on living my life.”

Young also praised his band effusively in his post. “It must be said that here Crazy Horse shows a depth never seen or heard before,” he said. “The greatest group I have ever met. This is a pinnacle. Where they let me go, where they took me, was unbelievable. I couldn’t stay.”