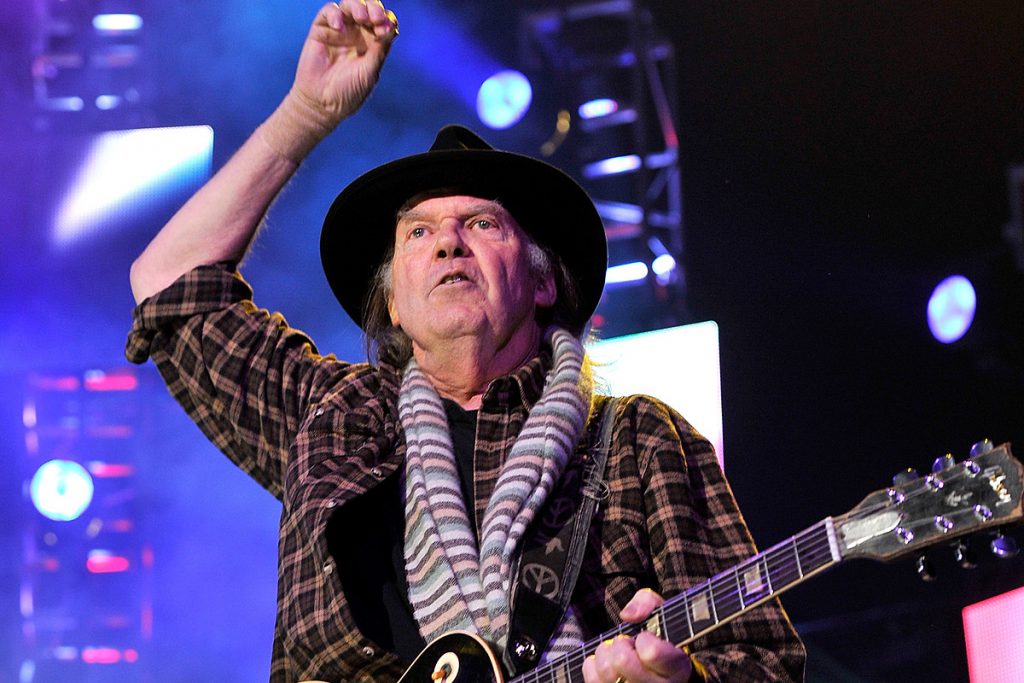 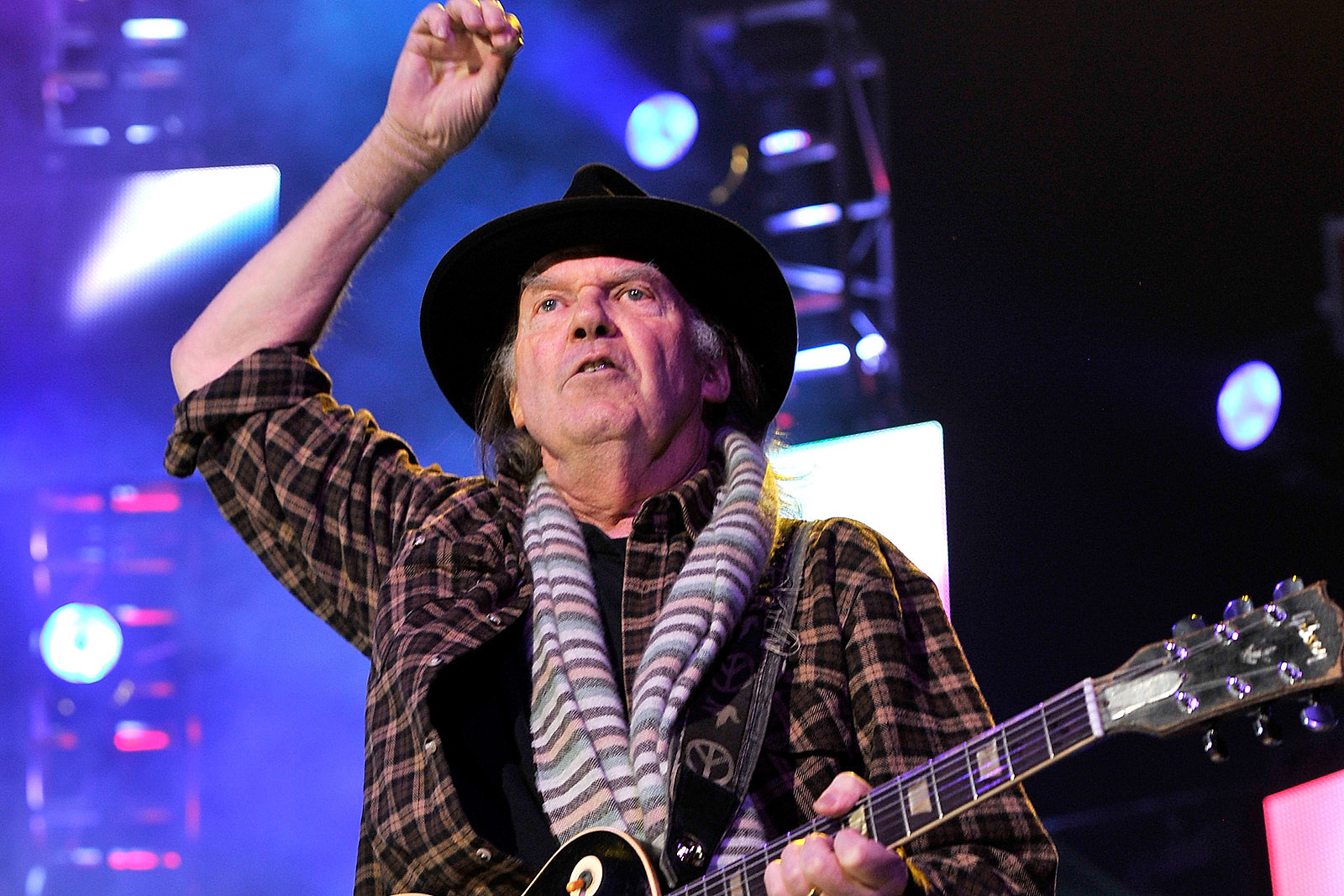 Neil Young expressed feelings of hope that the Black Lives Matter campaign would lead to real change, and that President Donald Trump’s time in power was coming to an end.

He wrote an article titled “Hope” on his website days after releasing a live version of his song “Southern Man,” which he wrote 50 years ago about racism. “This has been going on for way too long,” he said. “It’s not just ‘Southern Man’ now. It’s everywhere across the U.S.A. It’s time for real change, new laws, new rules for policing.”

In his new article, Young advised, “Have hope. I feel a change. Although it could get a lot worse, the [coronavirus] pandemic that is, I think we will all learn together. … We know black lives matter. My heart goes out to all our black families affected, so that’s all the black families throughout American history. I feel like we are turning a corner. All together, all colors on the street. We know our mission is the right one for American and for mankind.”

He said that, as “an old white guy,” he didn’t feel threatened by “my black brother.” “I welcome him and his sisters,” he noted. “We have to deal with our white insecurities. I don’t feel any of those insecurities myself (I have my own in other places). I will stand with my black brother. I want a better world for us all together. A safe world with respect for our wonderful differences.”

Young, who has criticized Trump on a number of occasions, described the president as “just a poor leader who is building walls around our house. … I believe he will be powerless soon, and I wish him the best in his next life. That sorry man will not destroy the American Dream. … It’s just the beginning of the end for him. I hope he and his family are safe through this transition.”

Returning to his original theme, Young predicted that “white supremacy is over, but it will not die young. … It is going to go and it’s already going.” He said street scenes of the moment illustrated “the smoke and fire of autocracy as it extinguishes itself before our eyes. It will burn for a while and be scary and ugly … but I have hope and I feel it in my bones. … We have a great future before us – not an easy one, a great one.”