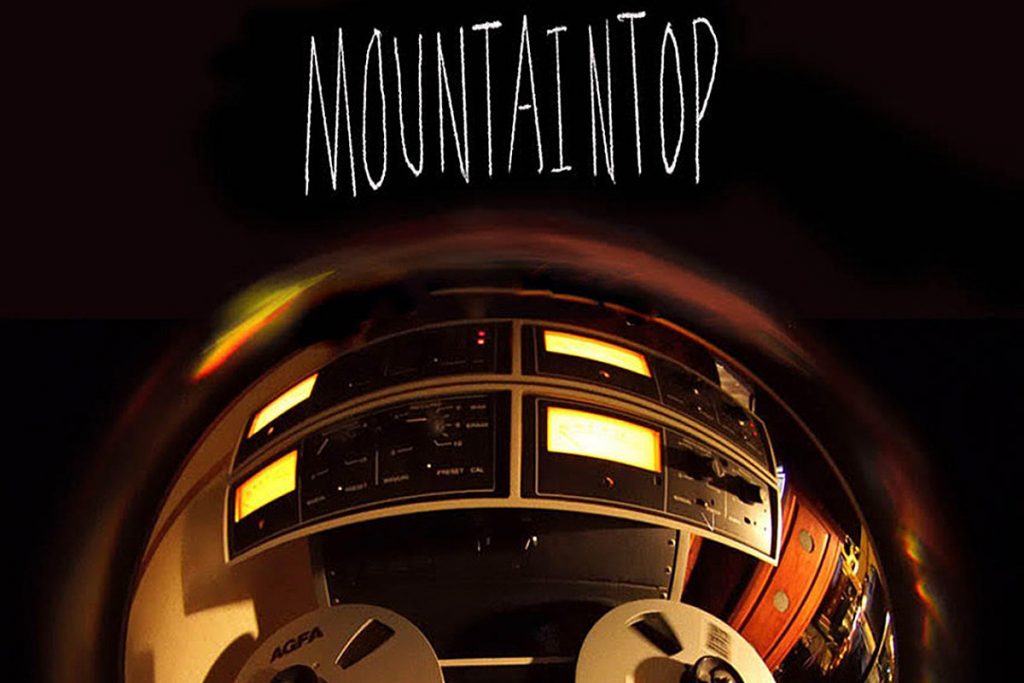 Neil Young released a trailer for his upcoming movie Mountaintop, which documents the making of his first new album with Crazy Horse in seven years, Colorado.

The film will be presented in theaters for one night only on Oct. 22 (Nov. 28 in Europe and South America). More information is available here.

You can watch the trailer below:

Directed by Young, working under his typical film project name Bernard Shakey, the 86-minute presentation is released ahead of the LP, which arrives on Oct. 25. Producers describe Mountaintop as a “raw and extremely unfiltered look at the process of Neil Young with Crazy Horse making their first album in seven years. Witness the laughter, tensions, crusty attitudes and love of a rock & roll band that’s been together for 50 years as they share their passion, first and foremost… for the music.”

Colorado is Young’s first album with Crazy Horse since 2012’s Pychedelic Pill, and features Nils Lofgren in place of reportedly retired guitarist Frank “Poncho” Sampedro. When he announced the accompanying movie, Young said it was “a wild one, folks, no holds barred. … You will see the whole process just as it went down! Warts and all! I don’t think a film about this subject with the openness and intensity we have captured has ever been seen.”

He also confirmed that the band wouldn’t immediately tour in support of the release because he was aiming to spend “the duration of 2019” in editing suites working on other film projects, adding: “Thanks for coming to our shows! We plan to be back in 2020!”