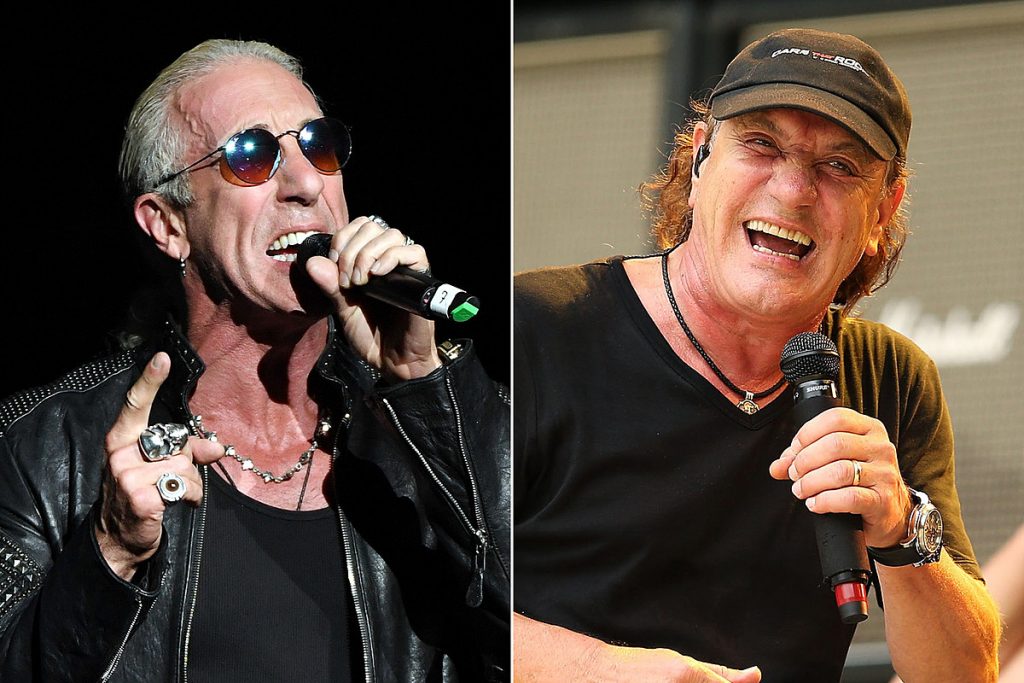 Former Twisted Sister frontman Dee Snider says a new AC/DC album is on the way, containing material recorded by Malcolm Young before his death in 2017.

He added that the LP would feature “all four surviving members,” presumably meaning Angus Young, Brian Johnson, Cliff Williams and Phil Rudd. He cited a recent meeting with Johnson as evidence that the singer’s health was “good” after the risk of total deafness forced him to bow out of AC/DC’s Rock or Bust tour suddenly in 2016.

Speculation about AC/DC’s return to action began in 2018 after all four musicians, along with Malcolm’s nephew Stevie – who replaced him for the band’s most recent tour – were seen in Vancouver near a studio they’d used in the past. In April 2019 longtime engineer Mike Fraser confirmed the band had been “doing something” in the studio. Further discussion followed after Williams, who’d retired at the end of the tour, recently made a guest appearance with a covers band at a private party.

“RIP Malcolm Young,” Snider tweeted in response to a fan’s query about AC/DC. “But all four surviving members have reunited with tracks recorded by Malcolm while he was still alive. Malcolm’s nephew Stevie Young is replacing him (he’s done this a couple of times before). It’s as close as you can get to the original band.”

Asked about Johnson’s status, he said: “Just saw Brian…he’s good.” Blabbermouth suggested that the meeting may have taken place last month, when Snider had tweeted: “Had a private dinner with three of the biggest rockstar frontmen in the world and our ladies last night. It was pretty amazing.”

In 2016, Angus Young – the band’s only original remaining member – said he wasn’t sure if the band would continue beyond the Rock or Bust tour. “Malcolm was always one to battle through,” he reflected. “He would look at me in times of crisis and go, ‘We’ll just go in and do some work. We’ll sit and write some songs.’ He had that drive, and I feel obligated to keep it going, maybe because I was there in the beginning with him.”

Meanwhile, the Recording Industry Association of America last week conferred a Diamond Award for 25x Platinum status on AC/DC’s 1980 album Back in Black, confirming 25 million sales. The LP – which was the first to feature Johnson and also featured the Young brothers, Williams and Rudd – first went platinum in October 1980 and had previously been confirmed 22x Platinum in December 2007. The RIAA lists Back in Black as the fourth biggest-selling album of all time.

AC/DC Discuss Making ‘Back in Black’