New Ozzy Osbourne Album to be Released in January 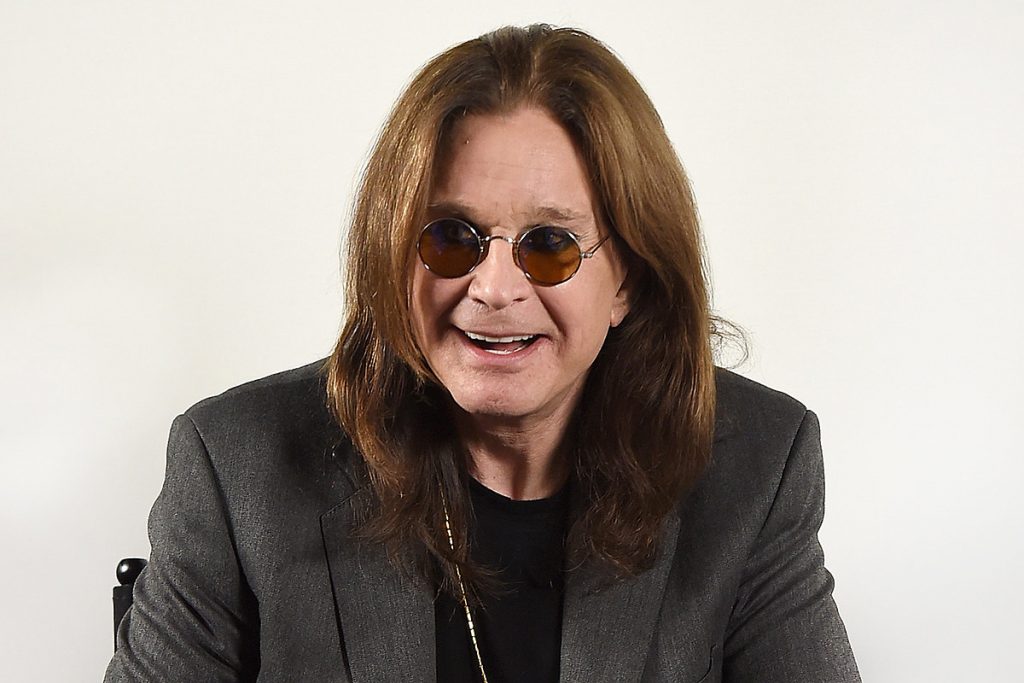 Ozzy Osbourne’s new album will be released in January, his wife and manager Sharon Osbourne revealed.

The Black Sabbath icon recently told how he’d been inspired to return to the studio after working with Post Malone on the rapper’s song “Take What You Want.” It was recorded while Ozzy continued to spend time off the road recovering from health issues that forced the postponement of his farewell tour.

“He had a very, very bad accident this year, but he’s getting there,” Sharon told SiriusXM in new interview. “He’s just finished an album, and the album is coming out in January.” She added that he was “very excited” about his collaboration with Malone, and that working on the new LP had been a “huge boost” for him.

“He felt literally worthless,” she noted. “He would watch different things on TV, and he was watching a documentary on a band, and they were in their tour bus traveling. … He couldn’t watch it. He was near to tears, and he goes, ‘I miss my life. I want my life back.’ It’s been really hard on him. But he’s getting there. He’ll be back.”

She also confirmed that Ozzy still planned to complete the No More Tears 2 road trip but that it would definitely signal the end of his life on the road. “He’s not totally retiring,” she emphasized.

Guitarist Zakk Wylde recently said that he played no part in the new album, which will be Ozzy’s first solo release since 2010’s Scream. “He just jammed with some friends that he knows,” Wylde reported. “He was just like, ‘Hey, Zakk, I ended up tracking some of the stuff,’ or whatever, and I was like, ‘Oh, great, Oz.’”

The guitarist said he thought “Take What You Want” was “great” and he regarded Malone as a “cool guy,” but reiterated that he “didn’t have nothing to do with the stuff that Oz just recorded.” But, he added, “the whole thing is we could always get together and record another thing. So it’s all good, man.”