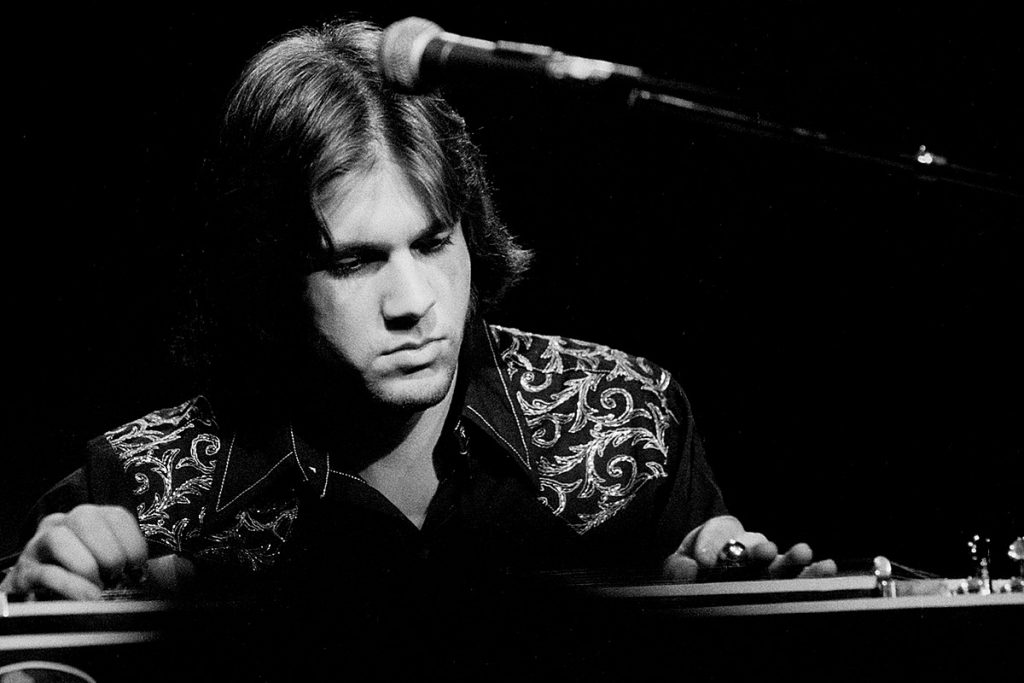 Former New Riders of the Purple Sage pedal steel guitarist Buddy Cage has died at the age of 73.

The musician’s death was confirmed by the band.

“It’s with great sadness we say good bye to Buddy Cage,” New Riders of the Purple Sage guitarist Michael Falzarano said via Facebook. “I’d say Rest In Peace but I know he’ll be rockin’ wherever he goes! Hey Buddy see ya in the next life time.”

Emerging from San Francisco in the early 1970s, New Riders of the Purple Sage regularly played gigs alongside contemporaries the Grateful Dead. The bands both featured Jerry Garcia, who played pedal steel for the New Riders, while providing electric guitar and vocals with the Dead. Following the release of their 1971 debut album, Garcia departed the New Riders. Cage, who had also contributed to the LP, took his place.

The musician remained a member of the band for the next seven years. The New Riders released nine studio albums during the period — including their highest charting LP Powerglide in 1972 and the gold-certified The Adventures of Panama Red in 1973.

In addition to his work with the New Riders, Cage contributed to many other artist’s material. His credits include releases by Grateful Dead lyricist Robert Hunter, Phish bassist Mike Gordon and singer-songwriter David Bromberg. Cage also played on Bob Dylan’s seminal 1974 album Blood on the Tracks.

Cage was diagnosed with multiple myeloma in 2012, undergoing chemotherapy to fight the rare type of blood cancer. In 2016, a GoFundMe page created to help cover some of the rocker’s medical costs raised over $25,000.

In a conversation with Relix, longtime New Riders manager Captain Toast spoke fondly of Cage. “There’s been many players in and out of the band, but he’s always had respect for the other musicians… Buddy’s words were: ‘Once a New Rider, always a New Rider,’” the manager recalled. “Our prayers and thoughts go out to the family – his daughter his grandchildren – and to the the musicians and the music family that he’s been through in his whole life.”

Toast added that the New Riders of the Purple Sage will be celebrating their 50th anniversary this summer and the performances will be dedicated to Cage’s memory.