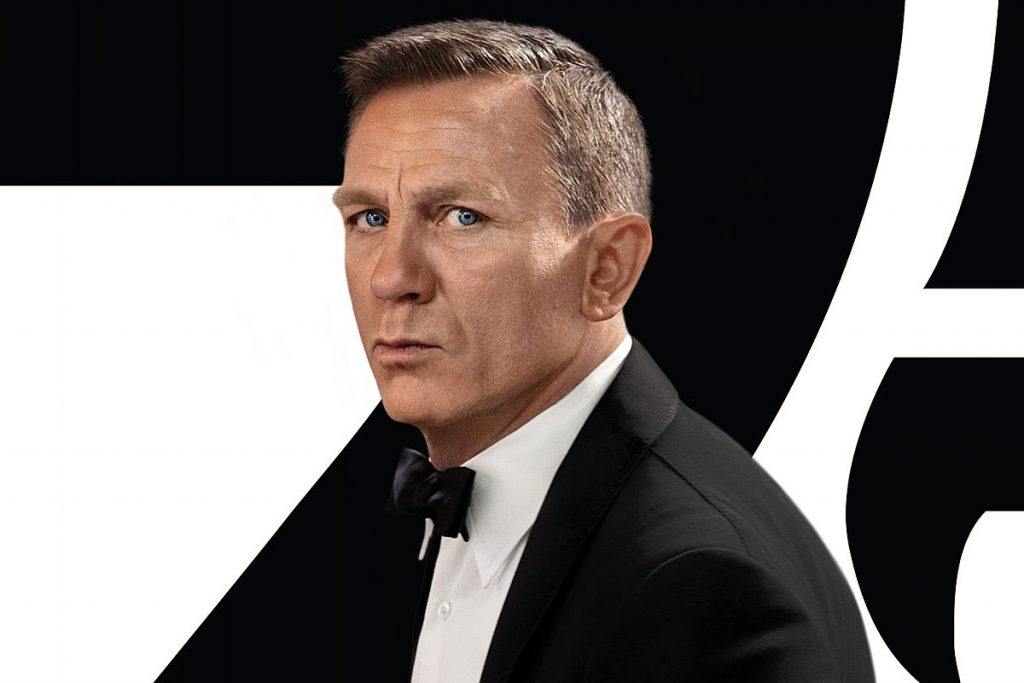 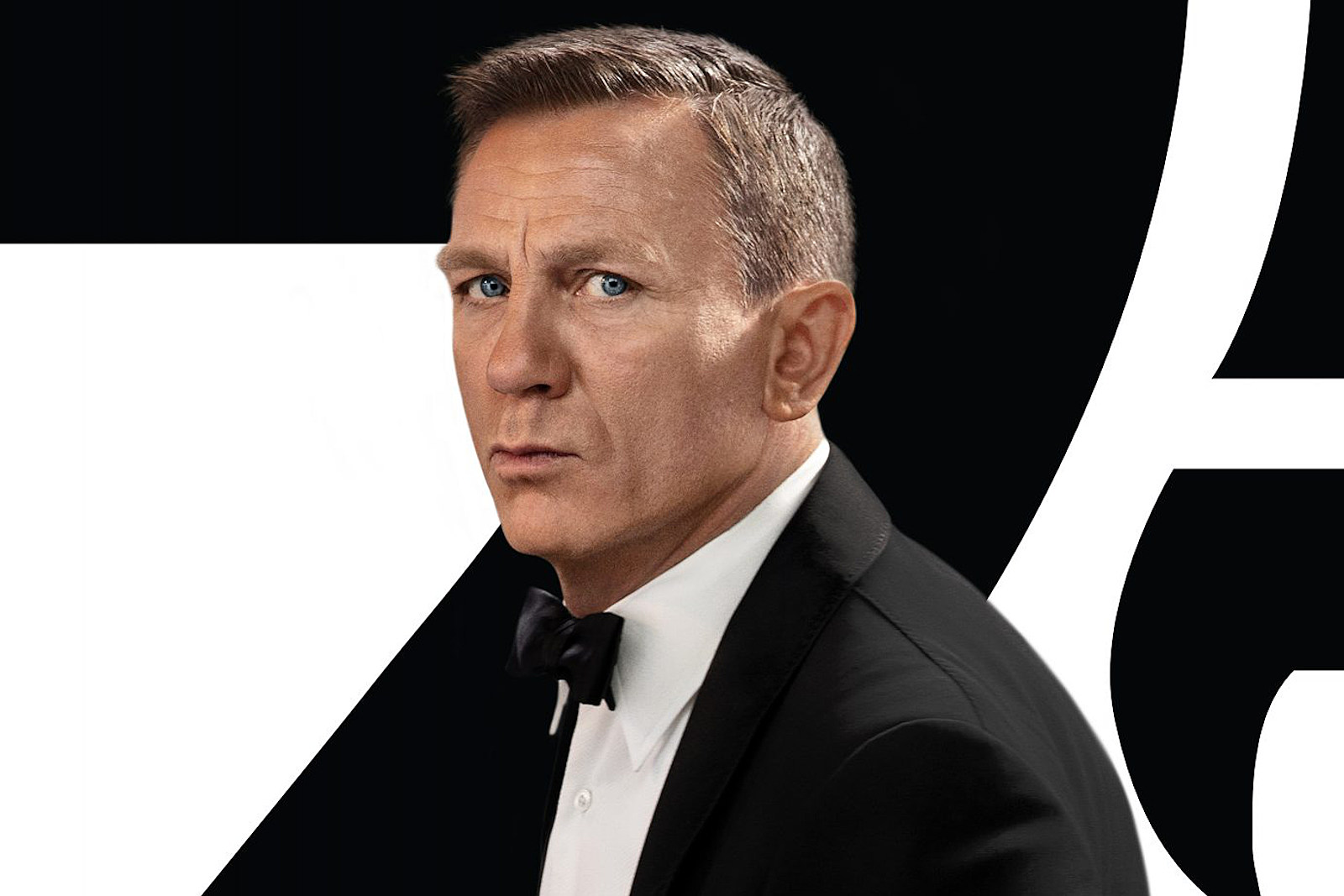 A new trailer for No Time to Die gives fans an extended look at the highly anticipated James Bond film.

You can watch the new trailer and see the film’s new poster below.

In addition to showcasing a variety of action sequences and a jet that transforms into a submarine, the clip offers more hints about the plot of 007’s 25th officially sanctioned big-screen adventure.

No Time to Die marks the fifth and final Bond movie to star Craig as the legendary spy. The actor has pointed to the intense physical demands as his reason for stepping away from the role. A torn labrum, ruptured calf muscles, two lost teeth, ACL damage and an ankle injury that required surgery are among the long list of injuries Craig sustained during his tenure as Bond.

Joining the star in his final stint as 007 is Rami Malek, the actor who won an Academy Award for his portrayal of Freddie Mercury in the movie Bohemian Rhapsody. Malek plays Safin, the film’s antagonist, described as “a mysterious villain armed with dangerous new technology.” Lea Seydoux, Lashana Lynch, Ben Whishaw, Naomie Harris, Christoph Waltz and Ralph Fiennes round out the ensemble cast.

The film also boasts star power behind the scenes. No Time to Die was directed by Cary Joji Fukunaga, best known for his work on the HBO series True Detective. Phoebe Waller-Bridge, creator and star of the hit series Fleabag, was among No Time to Die’s screenwriters.

The movie’s release has been delayed multiple times due to the coronavirus pandemic. A publicity tour in China had been planned for April 2020 but was canceled following the COVID-19 outbreak in Wuhan. The U.S. opening was originally scheduled for April 10 but was pushed back due to the ongoing pandemic. After initially rescheduling for the Wednesday before Thanksgiving, Nov. 25, No Time to Die is now confirmed for a Nov. 20 release.