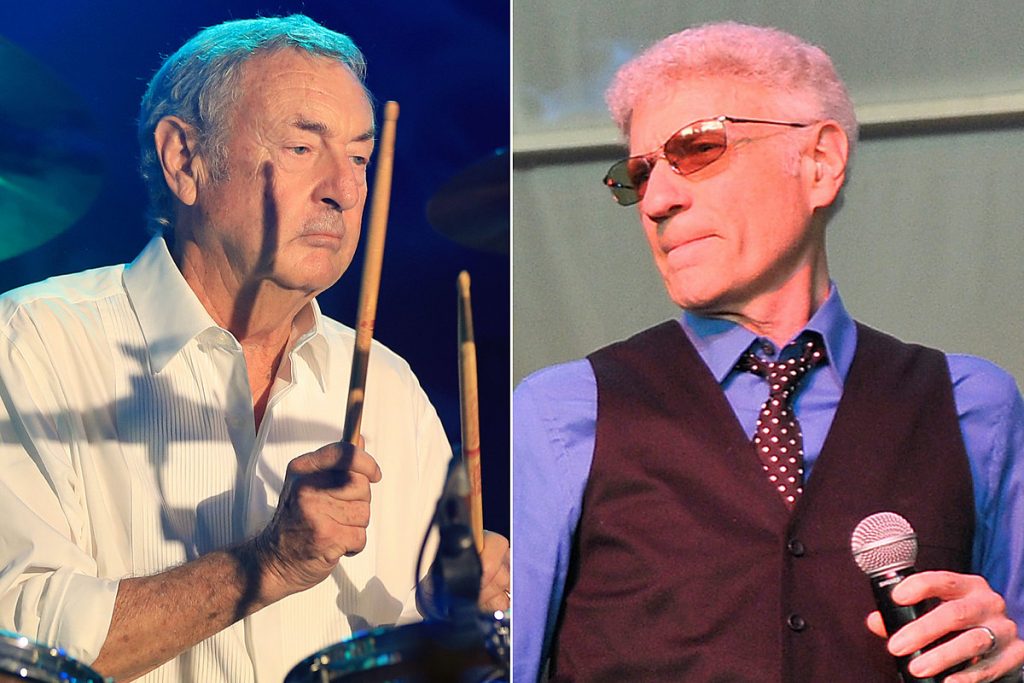 Nick Mason‘s Saucerful of Secrets and Dennis DeYoung will wait until later in the year to issue their latest projects, as the former Styx singer’s label cites growing concerns over the impact of COVID-19. Mason’s Live at the Roadhouse will mark the debut of a newly formed group focusing on early-era Pink Floyd. 26 East, Vol. 1 will be DeYoung’s first studio effort since 2007’s One Hundred Years From Now.

Live at the Roundhouse, recorded during Saucerful of Secrets’ May 2019 appearance in London, is now set for release on Sept. 18, 2020. A film of this concert has already been screened nationwide, and the ex-Pink Floyd drummer has released two advance singles – “Fearless” and “Set the Controls for the Heart of the Sun.” His group is rounded out by Gary Kemp, Guy Pratt, Lee Harris and Dom Beken.

26 East, Vol. 1 will now arrive on May 22, 2020. DeYoung has likewise previewed two tracks from the release, including a collaboration with Julian Lennon. More recently, he revealed that he’s still holding out hope for a reunion tour with Styx.

“Let’s get together and give the fans one more run at this thing, and then I’ll ride off into the sunset,” DeYoung said, addressing his former bandmates. “You’ll keep doing your Styx thing and using the name. I don’t care. I want it one more time for our fans.”