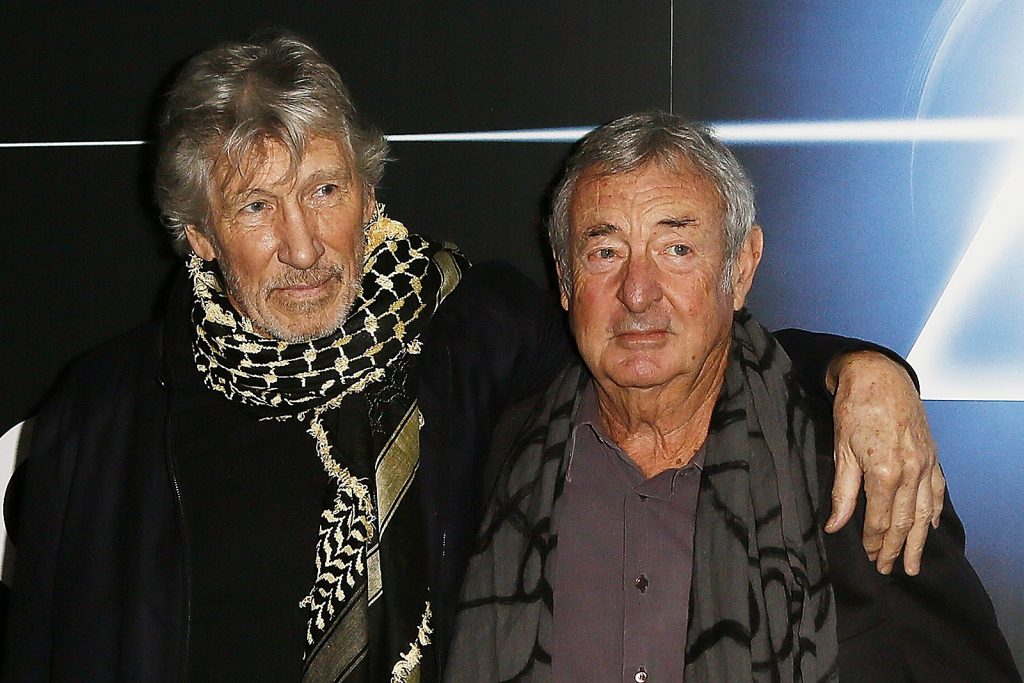 Pink Floyd drummer Nick Mason said he’s “flabbergasted” by Roger Waters‘ claims that he was bullied while he was in the band.

Mason recently sat down with veteran music writer Jim DeRogatis on the Coda Collection to discuss his 50-plus-year career. At one point, DeRogatis brought up an old interview in which Waters told podcast host Marc Maron that guitarist David Gilmour and keyboardist Richard Wright “mainly were always trying to drag me down” and “were always trying to knock me off.”

“I’m slightly flabbergasted by it,” Mason responded. “I think that’s a slightly over-emotional way of putting that there was some sort of division within the band about … . Because Roger was always looking beyond the music, in a way.

“I think it was artificial, but I think possibly there was the side that wanted to do inflatables and films, as well as music, and those who just wanted to do music,” he continued. “But I don’t think they were mean to him, particularly. It’s hard to imagine being mean to Roger.”

Taking one last dig at his former bandmate, Mason quipped, “Stalin was bullied.”

Elsewhere in the interview, Mason praised late Rolling Stones drummer Charlie Watts, whom he didn’t know that well but still greatly admired. “He was [an] absolutely delightful character, and I just wanted to say something about what he provided, I suppose, to the band,” Mason said. “Because one can get sort of a bit carried away with technique, particularly with drums in a way. … I don’t think Charlie ever did a drum solo with the Stones. That says quite a lot, I think, because it wasn’t necessary. What really mattered was to keep that groove going for the band. It’s a little bit the same with Ringo [Starr], I think, that people underestimate just quite how good they are in that particular role.”

Mason’s entire Coda Collection interview is available now and can be seen here. You can watch highlights from the conversation below.