Nick Mason to Release ‘Live at the Roundhouse’ Album 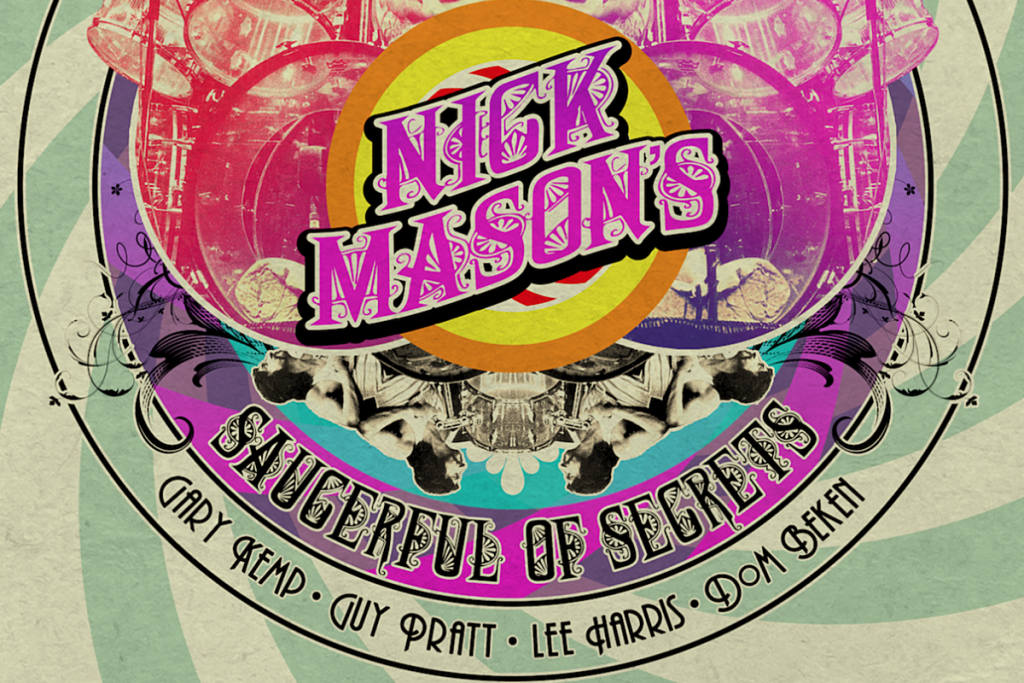 Nick Mason‘s Saucerful of Secrets, the group formed by the Pink Floyd drummer to spotlight the early days of his old band, will release Live at the Roundhouse on April 17.

Comprised of 22 songs, the set captures their two-night stay in May 2019 at the Roundhouse, a venue in Camden Town, London, where Pink Floyd and the Soft Machine played a famous 1966 gig.

Live at the Roundhouse, which can be pre-ordered at Mason’s webstore, will be available as a double CD and DVD package, on two LPs and and as a Blu-ray. The video will also be shown in theaters in select cities around the world on March 10. The movie will be followed by a pre-recorded Q&A with Mason and the band. You can see the trailer, and a video performance of “Fearless,” below. More information on the event can be found on its website.

Watch the Trailer for ‘Live at the Roundhouse’

Mason and Saucerful of Secrets are preparing to embark on the More Games for May tour, named after a 1967 Pink Floyd show at London’s Queen Elizabeth Hall. The shows will hit the U.K. and Europe first. A North American tour, their second after last year’s trek, is expected to be announced soon.