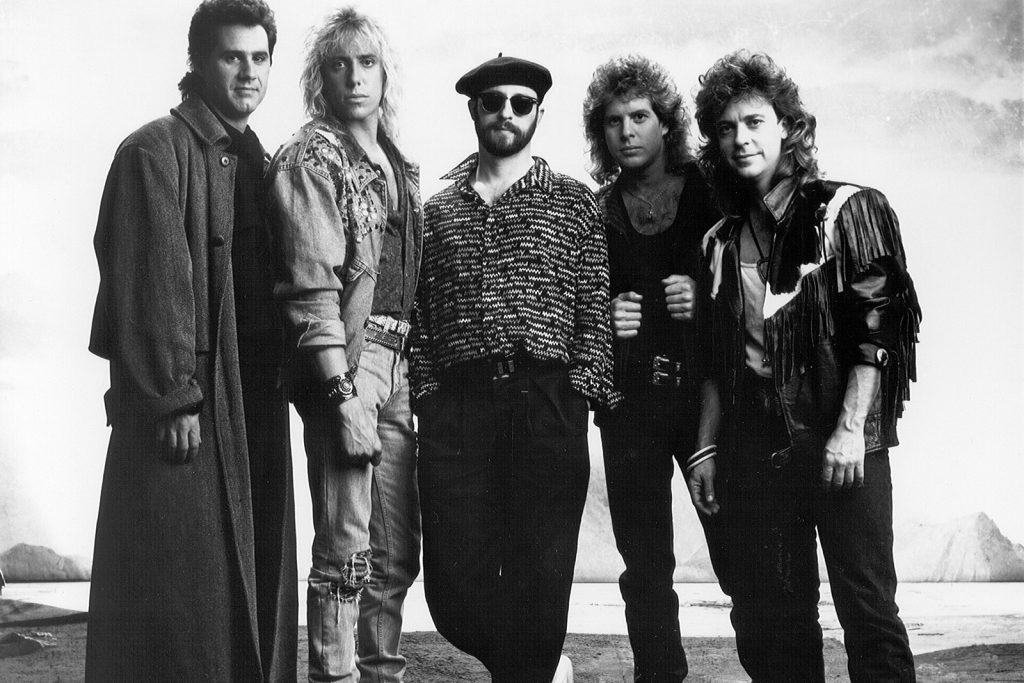 Jack Blades recalled how Night Ranger went through a last-minute name-change panic and how he had persuaded everyone to accept a solution he wasn’t even sure about himself.

The singer, guitarist and bassist said the band had completed work on its 1982 debut album, Dawn Patrol, and 10 days from release, he discovered they couldn’t use the name they started with.

We were called ‘Ranger,’” he told 80s Metal Recycle Bin in a recent interview. “They printed up 10,000 album covers of the Dawn Patrol album that said ‘Ranger,’ and about a week and a half before we released that thing, we were paging through Billboard magazine and there’s like a big full-page ad [for] this country band, the Rangers,” he recalled.

“They’d been a band for 20, 30 years, and their fathers had a band and their grandfathers started the band right after the Civil War. It’s like they had the name forever. And we’re like, ‘We’re screwed. We’re completely screwed.’” You can watch the interview below.

Blades remembered that guitarists Brad Gillis and Jeff Watson, keyboardist Alan Fitzgerald and drummer and singer Kelly Keagy, as well as everyone associated with the release, were “freakin’ out” while he tried to think of a solution.

“I’d written a song called ‘Night Ranger’ on the first album,” he noted. “So I just called everybody … and said, ‘Here’s what we do: Dudes, we’ll just put “Night” above the name “Ranger.”… It’s gonna be great – we’ll be Night Ranger!’”