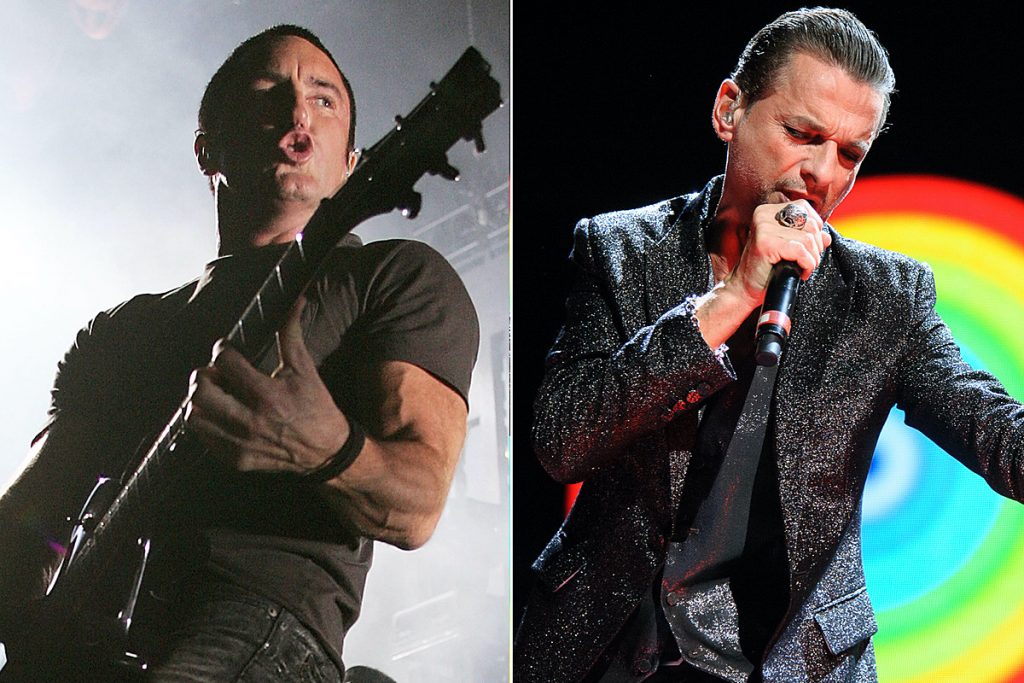 Trent Reznor couldn’t quite believe it when he heard Nine Inch Nails will be part of the Rock and Roll Hall of Fame‘s class of 2020.

“I’m pretty freaked out. I’m quite in shock,” Reznor, the band’s sole inductee, told Rolling Stone. “When I look back at how Nine Inch Nails are received, it always seems like we fall between the cracks or we’re not in this category or ‘that thing.’ I don’t know if it’s a defense mechanism, but I just assumed we’d stay in that category, so I’m pleasantly surprised to see us acknowledged.”

Nine Inch Nails, who have been eligible since 2014, will be honored along with Whitney Houston, Depeche Mode, T-Rex, Notorious B.I.G. and the Doobie Brothers.

“We’re incredibly honored to be included as one of this year’s Rock and Roll Hall of Fame inductees, and to stand alongside the other incredible acts in the Rock Hall and those joining this year,” Depeche Mode said in a group statement. “A huge thank-you to everyone who has supported us and our music over the years [and] who have made this possible.”

T-Rex frontman Marc Bolan died in the late ’70s; in fact, drummer Bill Legend is the band’s only living inductee. Houston drowned in 2012, and Biggie was murdered in 1997.

Their inductions will take place at 8PM ET on May 2 at the Public Auditorium in Cleveland. HBO will broadcast the event live for the first time, rather than in edited form a few weeks later. The ceremony will also be broadcast live on SiriusXM’s Rock and Roll Hall of Fame Radio.

The Rock and Roll Hall of Fame’s annual fan ballot was led by Dave Matthews Band, followed by Pat Benatar – but neither made the Class of 2020. Judas Priest fell short after their second nomination. Nominees Motorhead, Thin Lizzy, the MC5, Todd Rundgren and Soundgarden were also left out.