Nine Rock Stars Who Died and Were Brought Back to Life 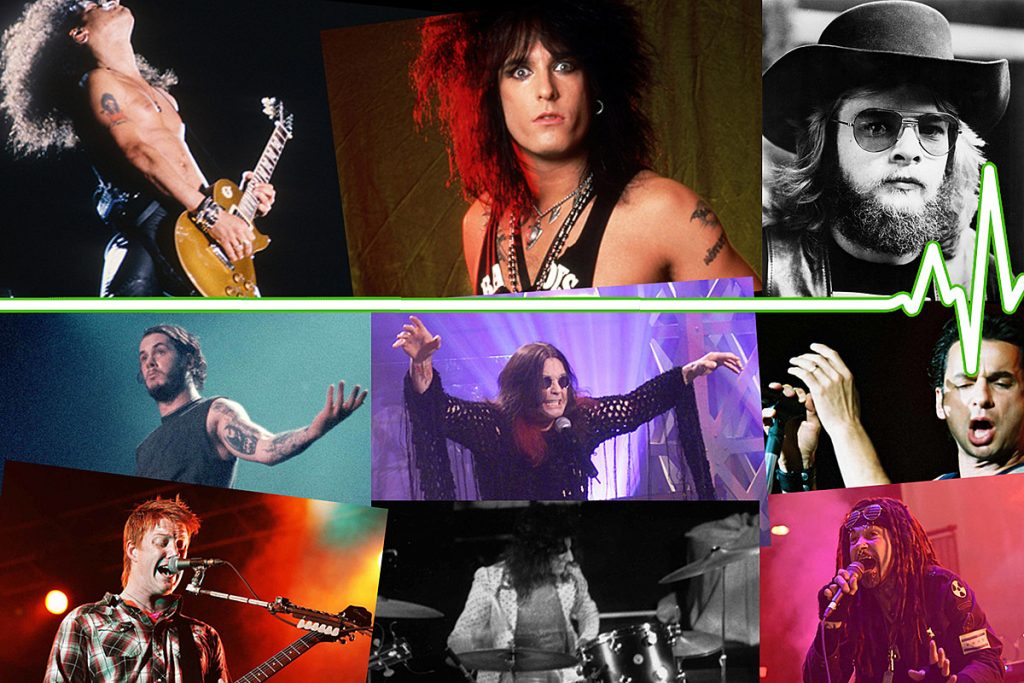 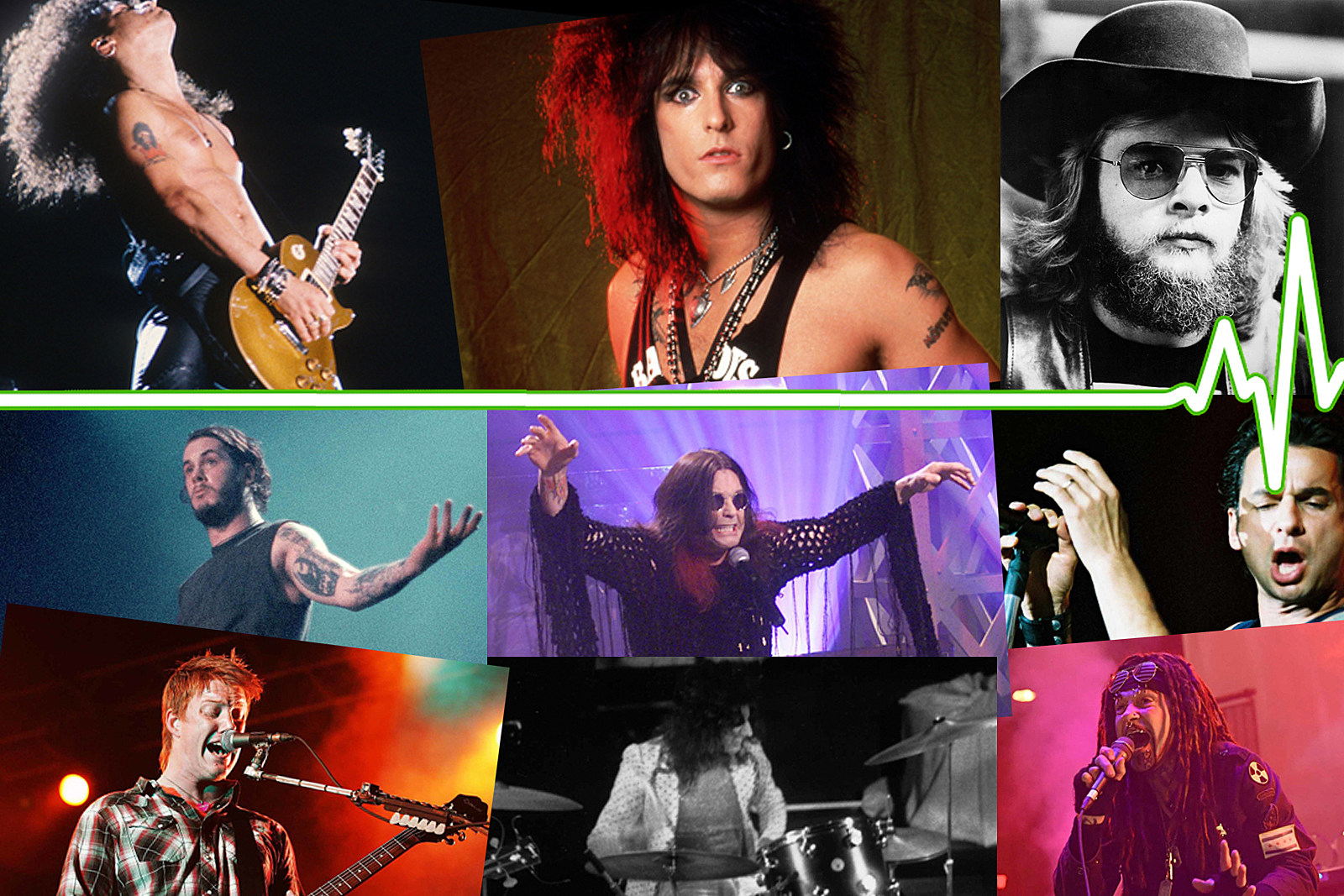 Many a rocker has lived a lifestyle that has left him or her perilously close to death, but only a handful have died and lived to tell the tale. Those are the people we’re looking at in our gallery of Nine Rock Stars Who Died and Were Brought Back to Life.

Nearly half of the musicians on our list overdosed on drugs and had to be revived. Motley Crue bassist Nikki Sixx and Depeche Mode singer Dave Gahan would later speak of having out-of-body experiences during the time when they were dead. Guns N’ Roses guitarist Slash and Pantera frontman Phil Anselmo were on tour at the time of their near-fatal doses.

Of the remaining five, Ozzy Osbourne and Slade drummer Don Powell were in vehicular accidents that had lasting side effects: Powell suffered permanent short-term memory loss while Osbourne had metal rods placed in his back that were dislodged in 2019, when he fell in his home, with the surgery and recovery forcing him to postpone his entire tour plans for 2019.

Al Jourgensen of Ministry had his years of heavy drinking catch up to him when his ulcers exploded — one of three times he has said he’s been declared dead. Queens of the Stone Age frontman Josh Homme was undergoing surgery for an infection when he choked on an oxygen tube that had been placed down his throat. And Lynyrd Skynyrd bassist Leon Wilkeson barely escaped the same fate that befell three of his bandmates in their infamous 1977 plane crash.

Read below to find out more details about these nine rockers who died and were brought back to life.