No, Micky Dolenz Did Not Pour a Coke Over Don Kirshner’s Head 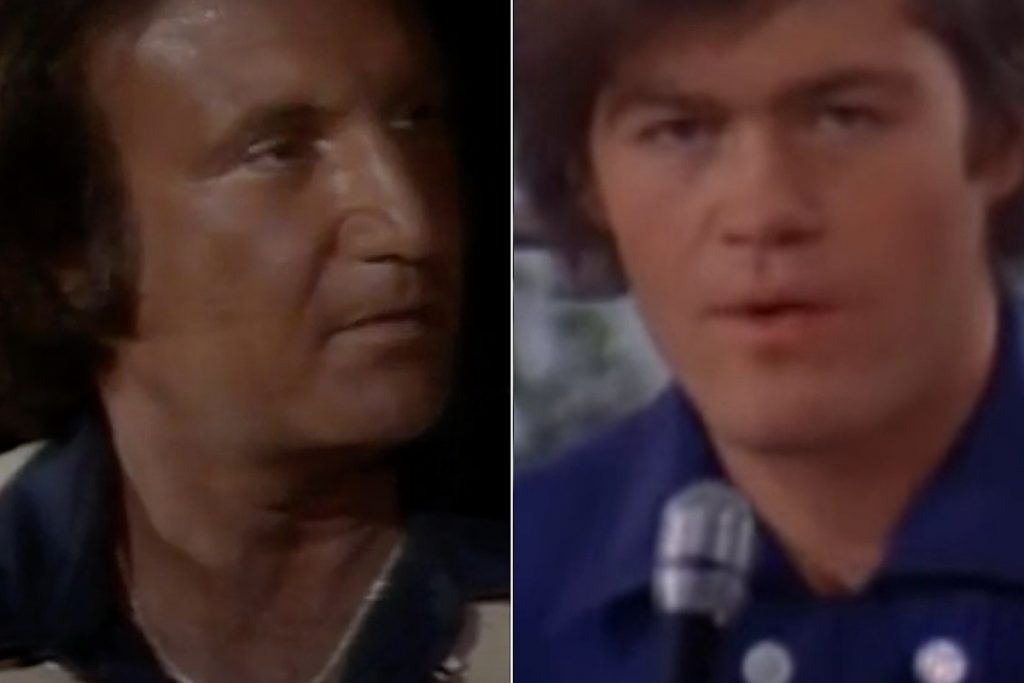 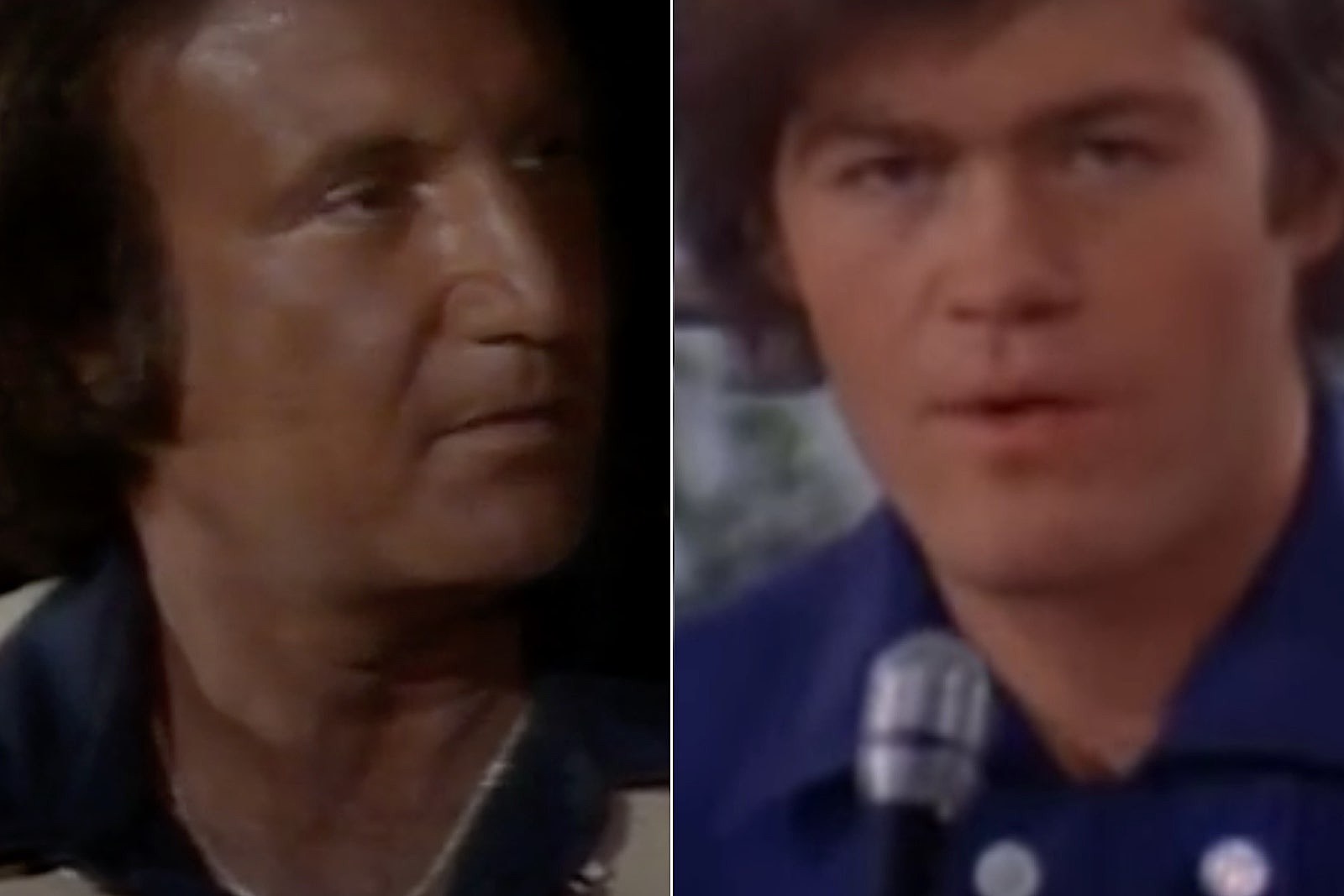 As the head of Screen Gems, Don Kirshner helped control every element of the Monkees‘ early years. His production and distribution studio chose the songs they were allowed to record and who got to play on the sessions.

As the Monkees grew more confident, however, their relationship perhaps inevitably deteriorated.

That’s where history meets myth. A frustrated Micky Dolenz is said to have poured a Coke over Kirshner’s head one day during a particularly memorable quarrel.

Only, it wasn’t a Coke, and it wasn’t later in their career. In fact, it was the first time the Monkees met the late producer, before Dolenz even knew who he was.

“That’s not quite accurate,” a laughing Dolenz tells UCR. “I did not pour a Coke, but I did dump an empty cup of just ice on his head at a recording session. But it was sort of in jest. There wasn’t any animosity.”

He says the incident was to be expected, considering how they’d been groomed for their parts on The Monkees television show. “We were encouraged and trained to be very improvisational – which was great,” Dolenz notes. “It contributed a lot to the feeling and the style of the show – and indeed, the music and us. But the downside of that is that you just can’t turn it off.”

The silliness of those carefree moments spilled over into the recording studio that day.

“I just felt it would be a funny bit, and that’s kind of what it was – it was just a Monkees bit,” Dolenz says. “If there had been a camera there, they would have put it in the show, and everybody would have gone, ‘Oh, that’s so funny.’ I guess Don said something, and it was just ice in the cup – I do remember that. It was just a bit of ice in the bottom of the cup. I kind of just tipped it up and put it on top of his head like a hat! Everybody, of course, laughed, and I don’t know how he felt about it!”

Dolenz later admitted that he mistook Kirshner for a production assistant, since he arrived with refreshments. He said he apologized “a thousand times over the next few months.” Luckily, Kirshner forgave Dolenz, and his knack for picking songs helped the Monkees get off to a fast start on the charts.

“Don had an incredible ear for pop hit songs, it’s undeniable,” Dolenz says. “It was like Clive Davis or others. He just had a knack for picking hit songs. He did that to a great degree for us. There were others that were making contributions, people on the West Coast and the publishing [side]. I thank him for that. He ran this incredible publishing company and [stable] of songwriters. All of these writers were part of that Brill Building, and they had an equivalent branch out here on the West Coast.”

In time, Monkees-composed songs began to appear on their albums alongside those songwriting legends. More recently, Mike Nesmith originals made up the bulk of their new concert recording, The Monkees Live: The Mike & Micky Show.

“We had such a wealth of material written by Nez, of course, but others too,” Dolenz says. “You think of those songwriters that we had writing for us back in the day. Carole King and Gerry Goffin, Boyce and Hart and David Gates and Neil Diamond and Carole Bayer-Sager – I mean, these incredible writers.”