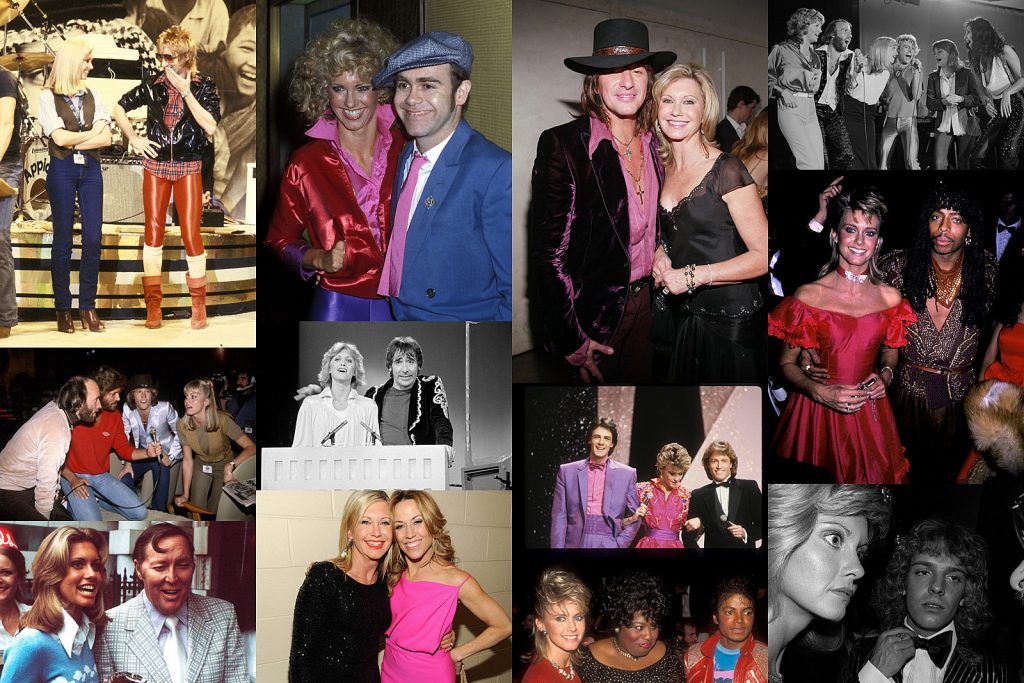 Olivia Newton-John never had any reservations about the career she chose to pursue. “I wouldn’t change a thing,” the actress and singer who became a global star with her chart-topping songs and appearances in movies like Grease, told Interview magazine in 2011.

“I have a wonderful life and I realize I’m very fortunate,” she said in 2011. “In this industry, there seem to be a lot of unhappy people, but I don’t know if they would have been happy in anything else. Maybe they were unhappy before — maybe that’s what drew them to it, I don’t know. I think a lot of people lose a sense of reality when they achieve success. That’s a terrible danger because you have to remember who you were and who you are basically and that you’re still a person and all that out there is a [kind] of magic — what people see out there is magic, it’s media magic. It’s not very real and it’s very glamorous, but you have to keep a sense of you through it all.”

As a four-time Grammy winner and one of the bestselling artists of the past 50 years, Newton-John frequently rubbed shoulders with some of rock’s most famous faces. The below gallery features photos of some of her most memorable encounters with fellow artists.