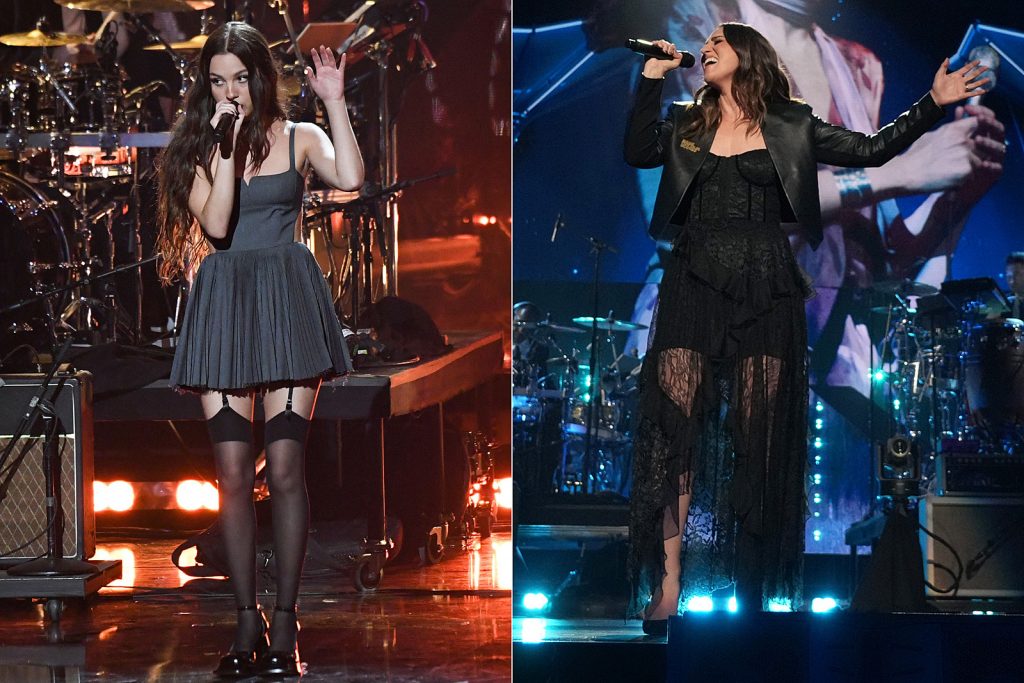 Simon recently lost both of her sisters to cancer a day apart, and did not attend the event. Bareilles read an acceptance letter in Simon’s absence, then performed “Nobody Does It Better.” Rodrigo then took the stage to cover Simon’s signature hit, “You’re So Vain.”

“Nobody Does It Better” was part of a string of movie-soundtrack successes, after appearing in the James Bond film The Spy Who Loved Me. She also hit with “Coming Around Again” from 1986’s Heartburn and then made history in 1988 as the first to win an Academy Award, Grammy and a Golden Globe for a one song, with “Let the River Run” from Working Girl.

Since its release, “You’re So Vain” has ignited speculation as to whom Simon wrote the song about. Guesses have ranged from Warren Beatty to Simon’s then-husband James Taylor to Mick Jagger, who sang uncredited backing vocals on the track. Simon has never revealed the song’s subject, though she has confessed it’s about more than one man.

Her other Top 40 favorites included “Anticipation,” “Haven’t Got Time for the Pain” and “You Belong To Me,” the latter of which was a co-write with Michael McDonald. Earlier this year, Rodrigo won Best New Artist at the Grammy Awards. Simon won the same award in 1972 shortly after the release of her third album, No Secrets.