Only Vito Bratta Could Lure Michael Wagener Out of Retirement 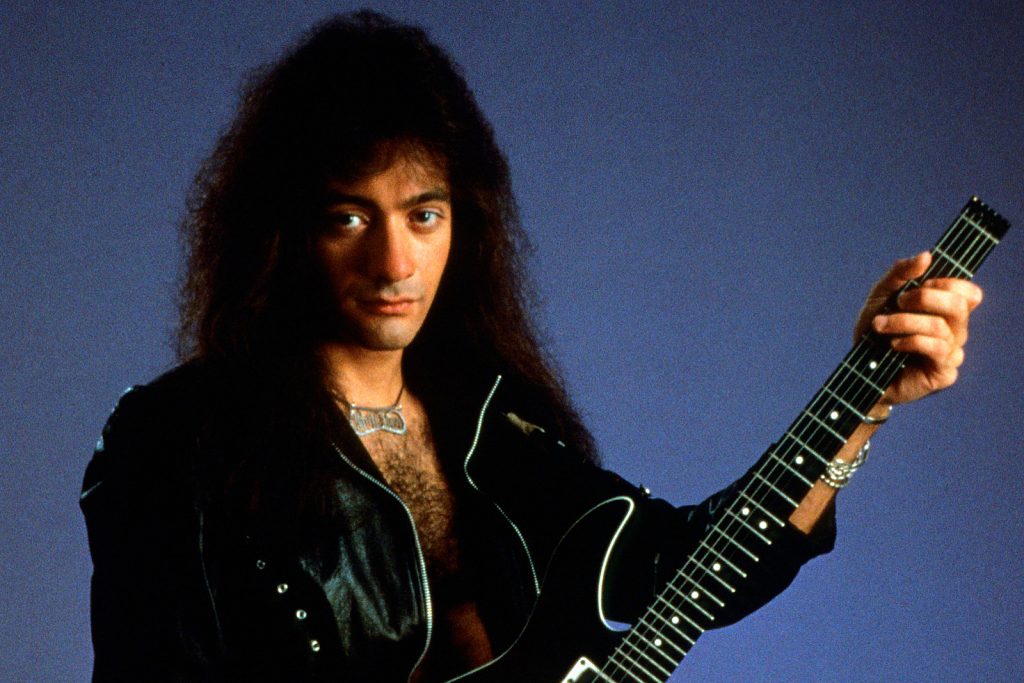 Record producer Michael Wagener said he would “come out of retirement in a second” to work with former White Lion guitarist Vito Bratta again.

“I wish the world would hear from him again and I would come out of retirement in a second to work with Vito,”  Wagener admitted during an appearance on the Decibel Geek podcast. “We’ve talked and I’ve heard his side … and I do understand his side about it. It’s just sad that such a talent is, all of a sudden, gone but I do understand. But, he was, like, one of the very, very top guys.”

Wagener announced his retirement from music in April 2021, saying on Facebook that his “studio has been sold and except for some guitars, amps and minimal studio gear there is not much left here.”

Also on that list, White Lion’s 1987 album Pride. The LP peaked at No. 11 on the Billboard 200 and included the top-ten hits “Wait” and “When the Children Cry.”

Bratta was considered a guitar sensation during the band’s prime years, earning comparisons to some of the biggest axe-wielders of the era. White Lion lead singer Mike Tramp said, “All of Vito’s guitar solos were songs in themselves,” and on the album Pride, “those songs were laid down there were no arguments or debates, just smiles.”

While Wagener’s decision to step away from music has been clearly explained, Bratta’s has been shrouded in mystery. Rumors circulated that the musician suffered a wrist injury in 1997, but he didn’t confirm that as true until 10 years later. “The actual injury I had, when I was touching the steel strings, it would feel like I was touching a live wire, like I was having electrical shocks,” Bratta revealed to radio host Eddie Trunk in 2007. “And the doctors basically told me, ‘Listen, it’s 50-50. You could lose the use of your hand, or you could be cured.'”

Bratta has remained out of the spotlight since those statements, though Trunk did give an update on the rocker in 2019. “Nothing happened to Vito Bratta,” the radio host tweeted. “He’s alive and well. Saved his money and left the music business completely in 1991. As simple as that. Some people not lifers. Tramp is. Vito not so much.”